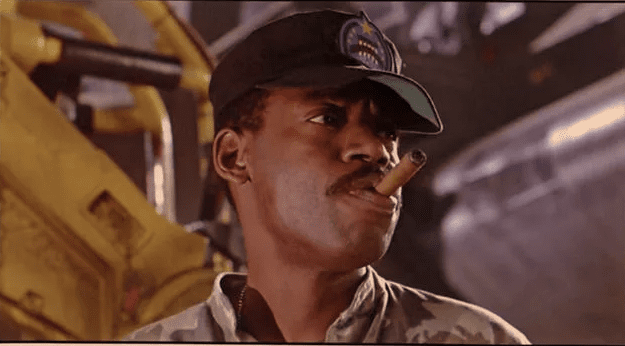 Al Matthews, who plays Marine Sergeant Apone in Aliens, was in real life the first black Marine to be promoted to the rank of sergeant in the field during service in Vietnam.

The Film Schedule Depended on the Actors’ Relationships 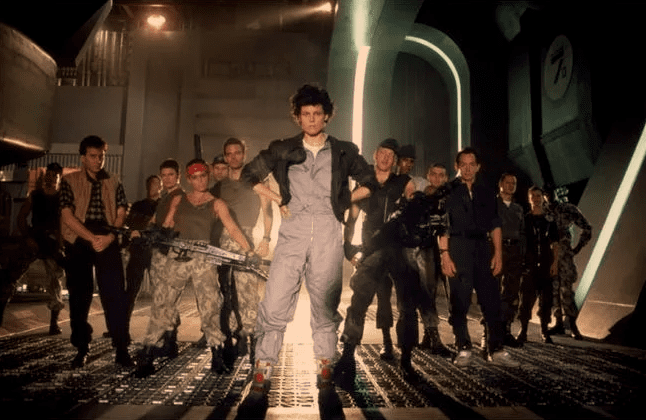 Most films aren’t shot in sequential order. For added realism, James Cameron filmed the scene where we first meet all the marines last, even though it’s one of the earliest scenes in the film. This was so the camaraderie of the Marines was realistic because the actors had spent months filming together already.