The Film Was Originally Written With Unisex Characters 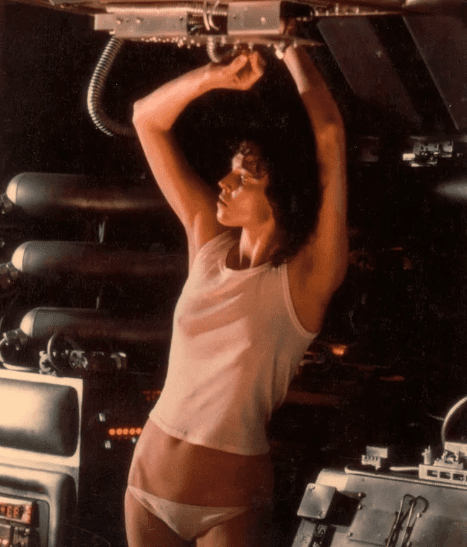 Ripley, Sigourney Weaver’s character, wasn’t even imagined as a female in the writing stages. The names of the characters were changed multiple times during revisions of the original script. All characters are referred to by their last names, and any gender-specific pronouns were taken out. Despite that, the casting directors never thought of casting a woman for the role of Ripley. 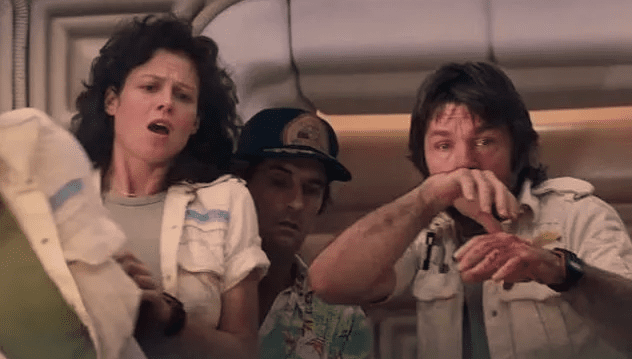 For the chest-burster sequence, John Hurt stuck his head, shoulders, and arms through a hole in the mess table, linking up with a mechanical torso that was packed with compressed air (to create the forceful exit of the alien) and lots of animal guts. The rest of the cast were not told that real guts were being used so as to provoke genuine reactions of shock and disgust. The scene was filmed in one take with four cameras.