The Man Inside The Suit 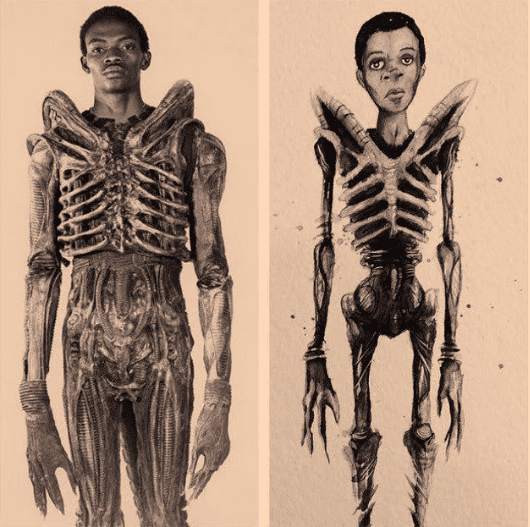 Bolaji Badejo, who plays the alien, was a graphic artist who was discovered in a bar by one of the casting directors. He was around seven feet tall with very thin arms and beat out Peter Mayhew, who played Chewbacca in Star Wars. 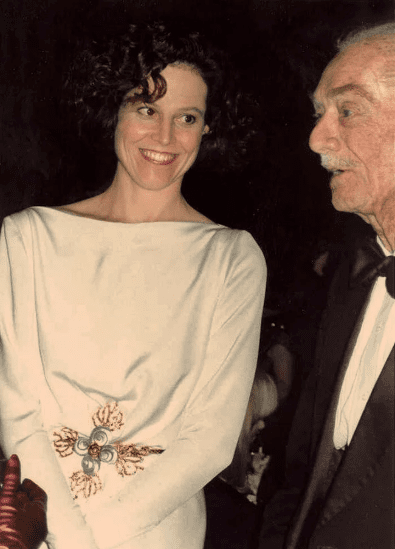 Sigourney Weaver’s 1987 Best Actress Oscar nomination for Aliens was the first-ever for an actress playing a role in an action movie.