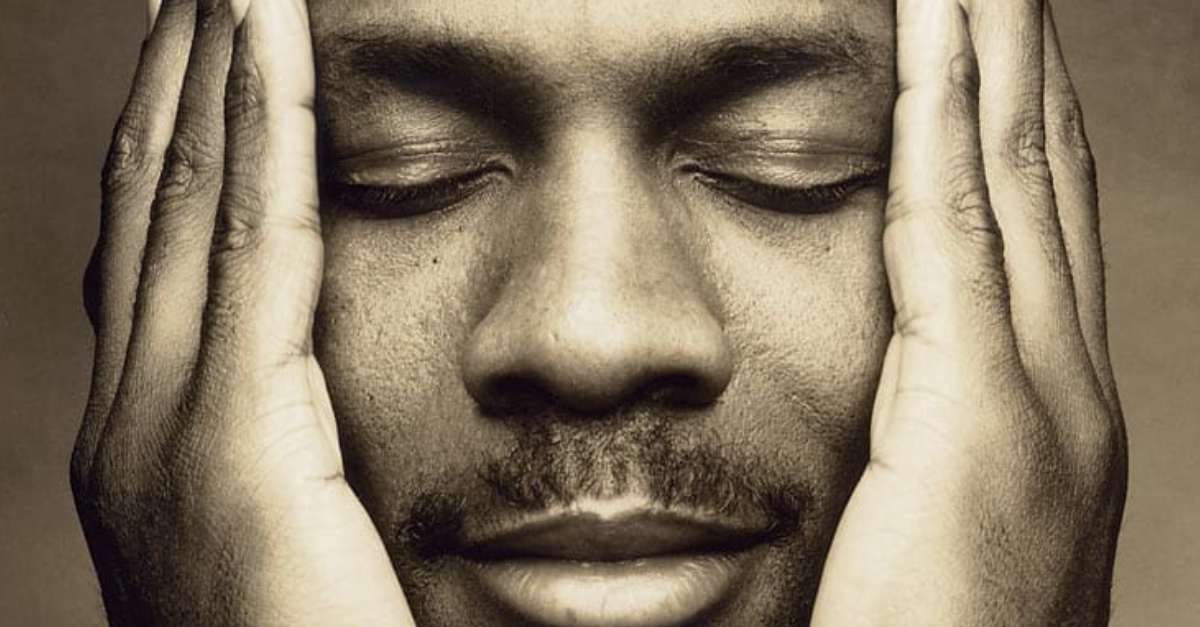 Known also by his initials MJ, Jordan is an American businessman and was a professional basketball player, known by many as the greatest of all time. His success led to the NBA’s popularization throughout the 1980s and 1990s. 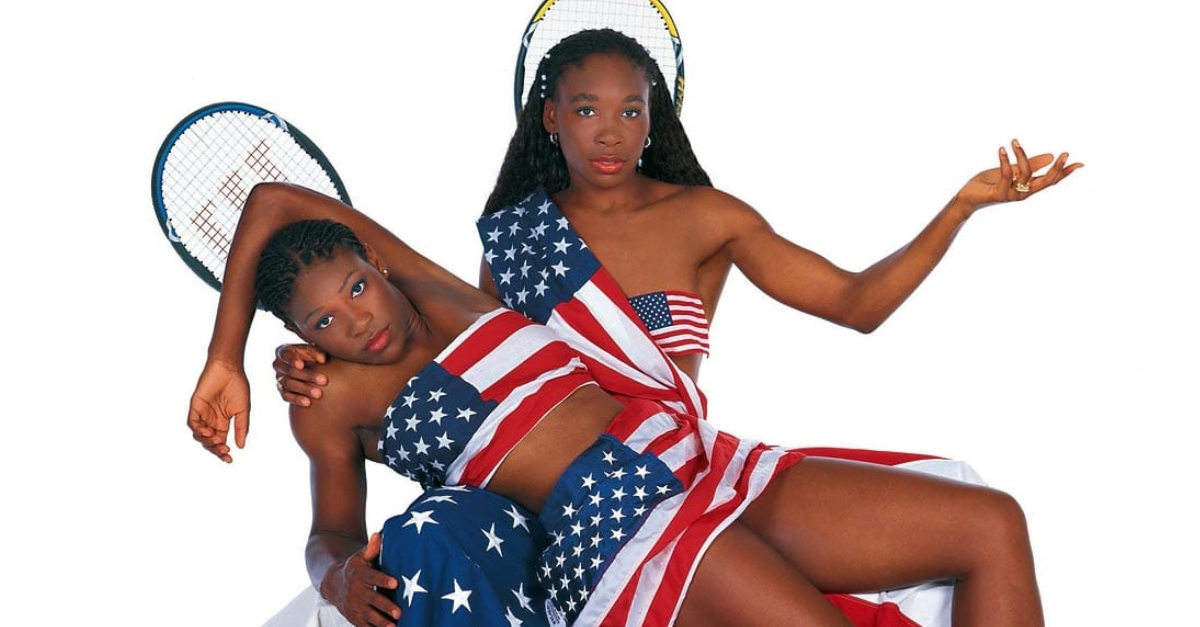