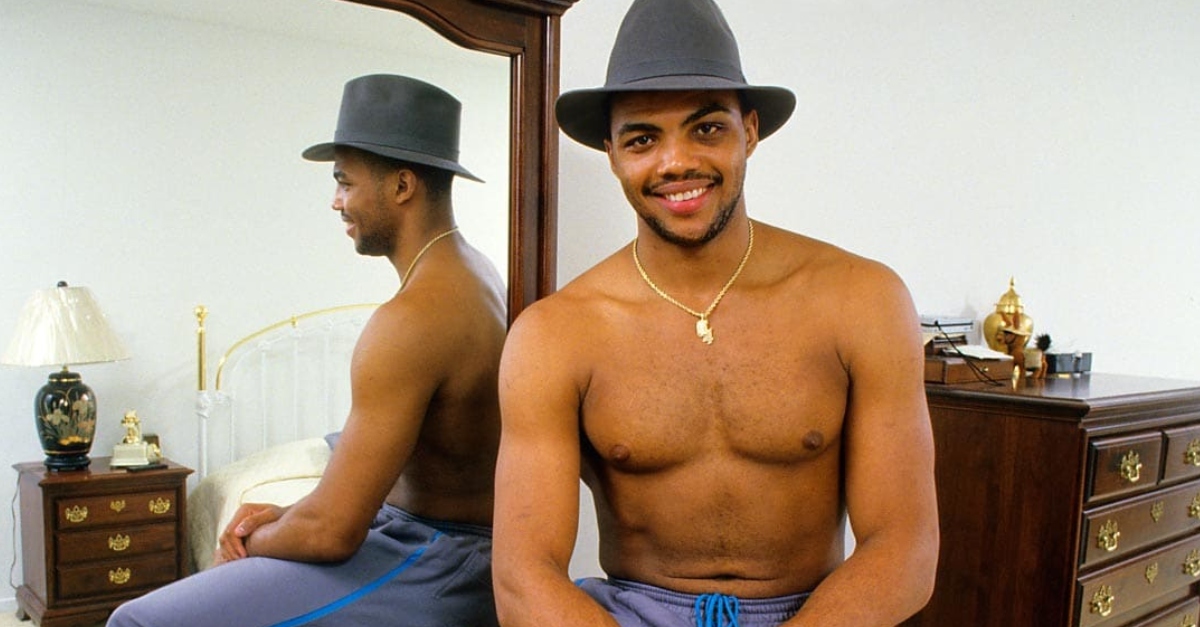 He is a former professional basketball player who is currently a television analyst. Going by the nickname “Sir Charles”, he played 16 seasons in the NBA. Although he was shorter than the typical forward, he utilized his strength and aggression to succeed. 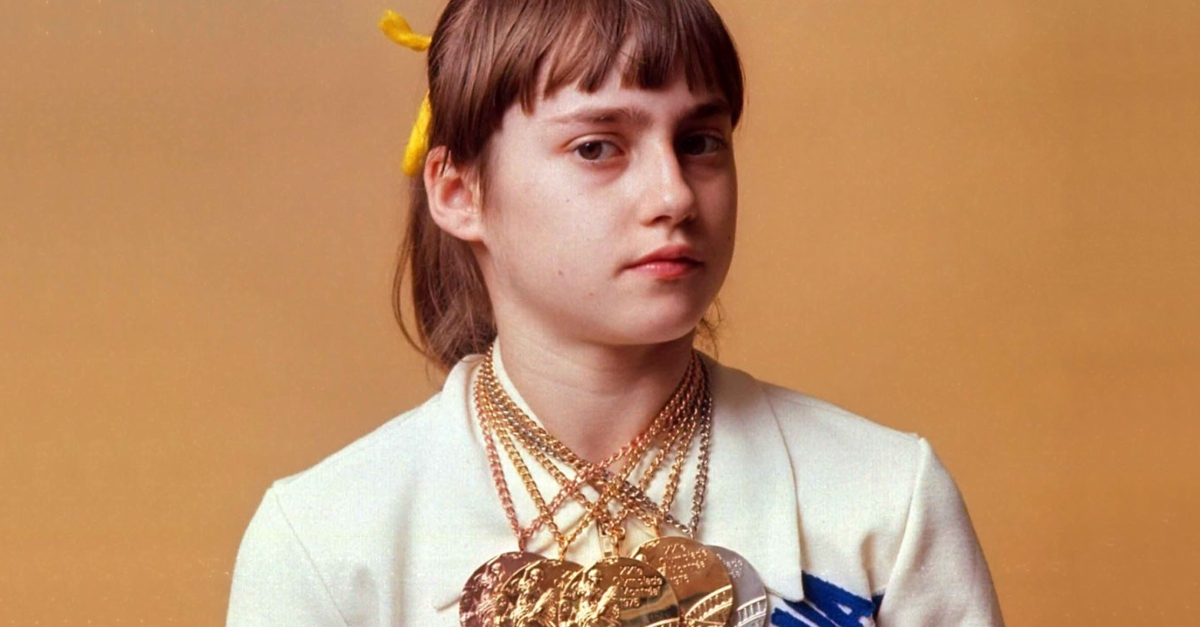 Now a retired Romanian gymnast, she was a five-time Olympic gold medalist which she won in individual events. She was the first  Olympic gymnast to be awarded the perfect score 10.0. She followed that up by earning 6 more perfect scores, the only Olympian to date to receive such scores.