Reports say he died in his sleep from a seizure as a result of an ongoing medical condition for which he was being treated. 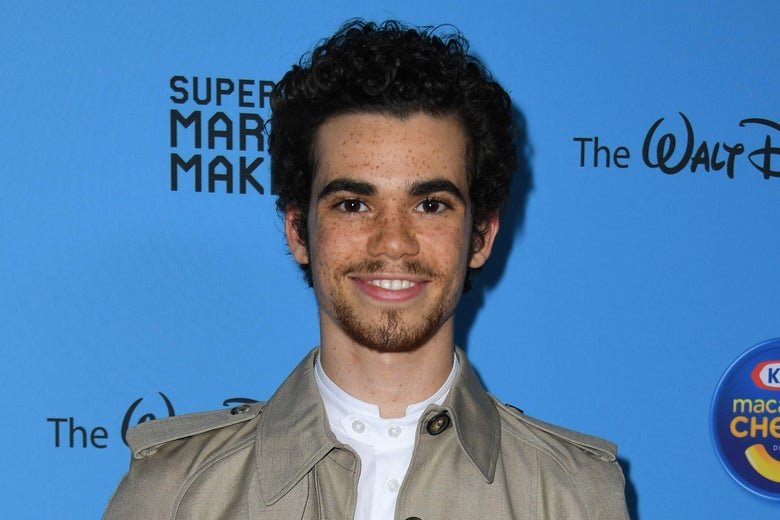 He made his film debut in 2008 in “Mirrors” with Kiefer Sutherland and Paula Patton, as well as a role in “Eagle Eye” with Michelle Monaghan. He then went on to have a recurring role in “General Hospital: Night Shift,” and then headed back to the big screen in the “Grown Ups” films where he played Adam Sandler’s son. Boyce spent his tween years with the Disney Channel, co-starring on the show “Jessie” and the networks original movie “Descendants.”

His fans and co-stars are mourning the loss of this bright light.

â€ªToo young. Too sweet. Too funny. Just the nicest, most talented, and most decent kid around. Loved that kid. Cared so much about his family. Cared so much about the world. Thank you, Cameron, for all you gave to us. So much more was on the way. All our hearts are broken. Thinking of your amazing family and sending our deepest condolences.â€¬

Adam Sandler posted a heartfelt Instagram post about the young star, as well as Salma Hayek, Cameron’s mom in the “Grown Ups”Â movies, who called him “spirited, talented, kind, generous, funny, and a shining light.”