Growing up with a famous parent is pretty lucky, but these celebrity sons got more than just a privileged upbringing. Some celebrity sons won the genetic lottery and ended up looking as good as their famous fathers and mothers. Some have started a career in modeling and acting as a result. Read on to see which famous faces had the most attractive sons… 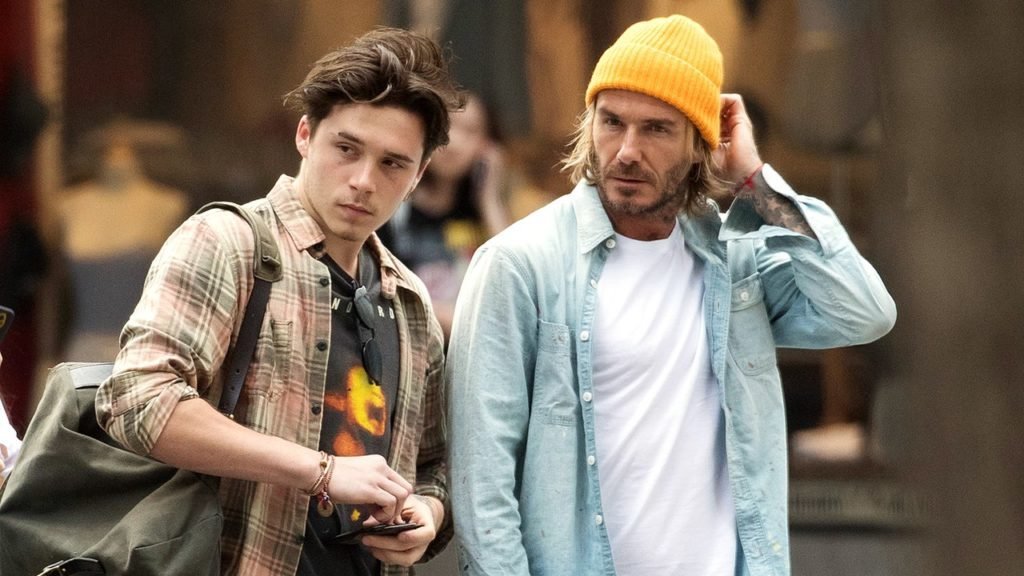 David Beckham has been a Hollywood hottie for years, and his son Brooklyn is no different. The soccer star’s son has started a modeling career from his good looks! Thanks, Dad! 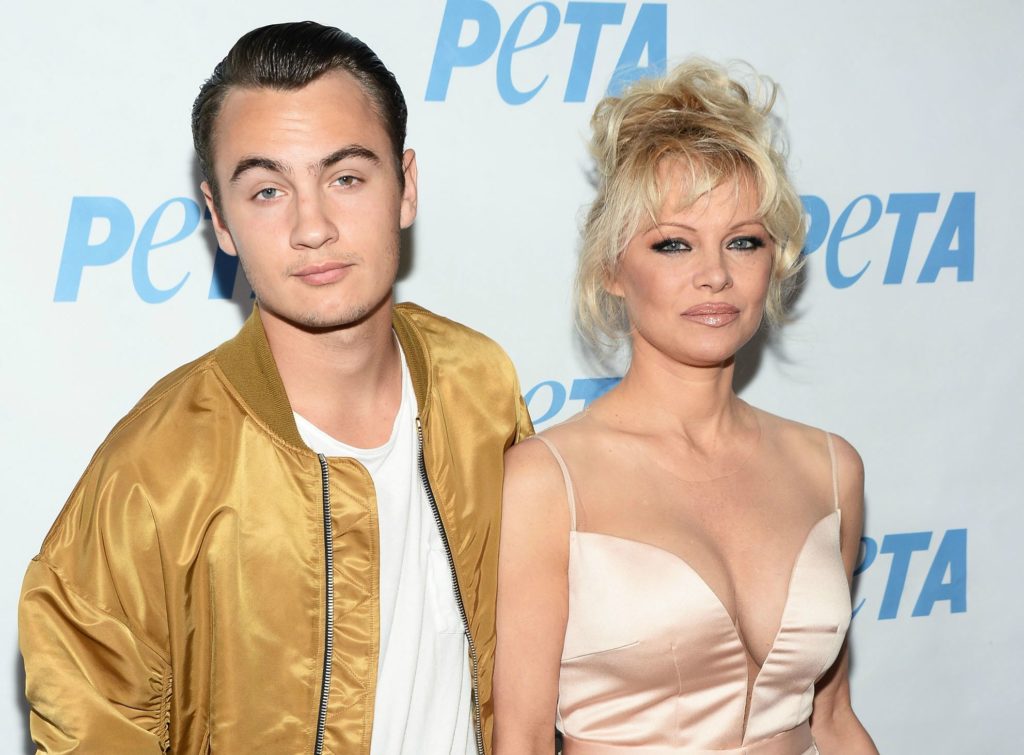 Pamela Anderson was an iconic face throughout the 90s, but her son is the new face to watch. He’s recently started an acting career, appearing in The Hills: New Beginnings. What a looker!