Baseball Fan Gets A Hit to the Gut to Save Beers

The World Series is in full swing, and no one is more aware of this than Jeff Adams, the man who took a homer to the stomach so he didn’t drop his beers during the game. Adams is from Washington DC and thanks to his lucky hat for letting him have such a clean success. He was carrying two Bud Light Tall Boys, which caught the attention of representatives.

Good job getting in front of this baseball and protecting the beer, my guy. pic.twitter.com/dkQLZPjaMp

The hit came from outfielder Yordan Alverez on the Astros. He opened the scoring with a surprise two-run homer over the left-field wall. No one was more shocked than Adams! He said it was thanks to his lucky hat which he’s owned for fifteen years and plans on wearing throughout the Series.

Look who I found! Jeff Adams of DC took a #WorldSeries ball to the chest and thanks his lucky 15-year-old hat for the ball and for not dropping his beer. #FINISHTHEFIGHT @ABC7News pic.twitter.com/Is9gUGXJFI

Bud Light has already started their search for the man, hopefully, to hook him up with some free merchandise. They’ve even started a campaign celebrating his heroism. As the brand’s new shirt design says, Always Save the Beers! 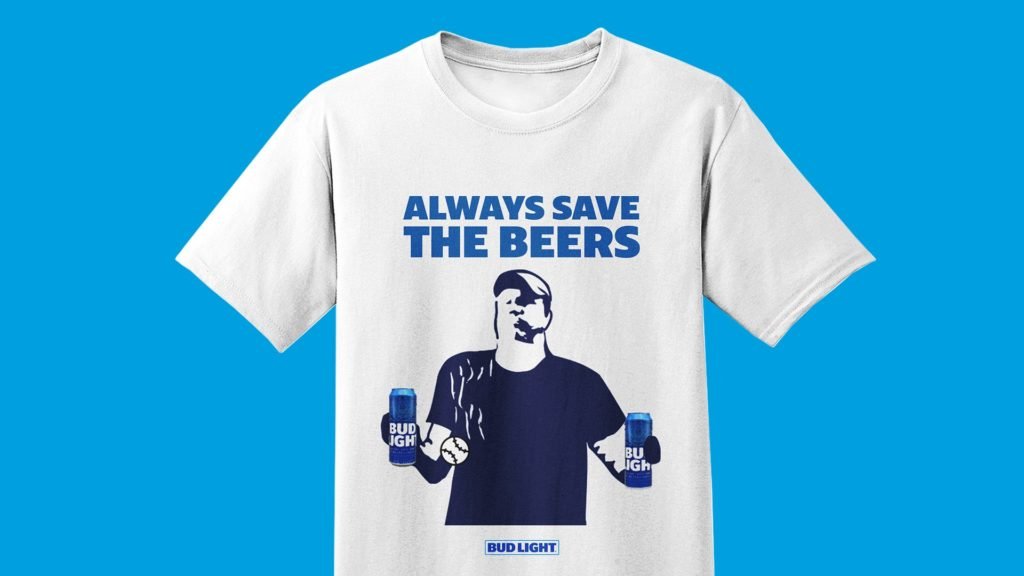 The World Series continues to Houston to discover the final winner for the 2019 tournament. Game 5 couldn’t have gone better for Adams, but I’m sure there are other amazing moments in this hero’s future, thanks to his favorite beer!