It's known that the North Korean government runs a tight ship. They try to be extremely careful with the information that gets out of their country. In recent years, the country allowed tourists from other countries to experience their way of life, but these tourists were met with carefully curated and staged home visits, museum tours, and even grocery store trips.

Thanks to daring photographers, memory cards filled with never-before-seen images captured in North Korea were smuggled out of the country… 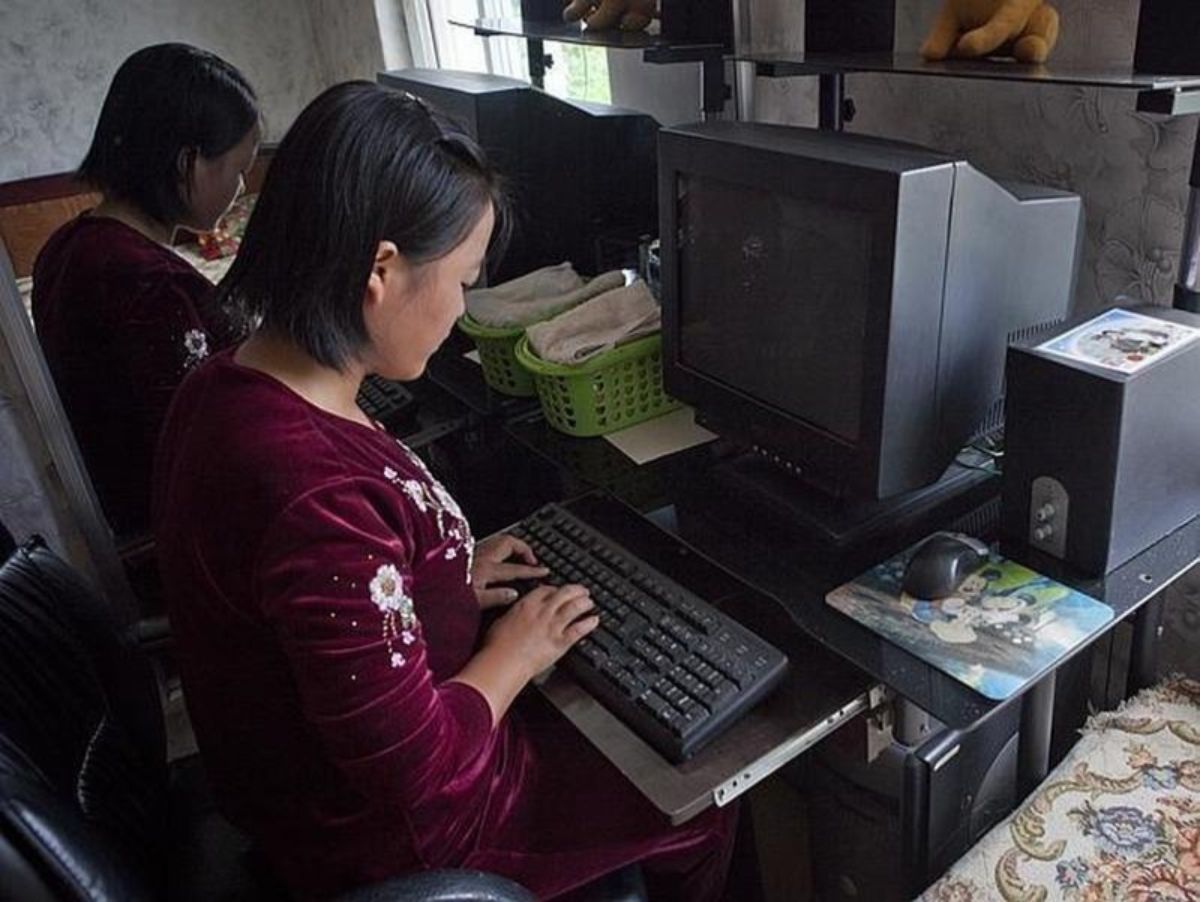 Naturally, it only made sense for the guides to want to push the perspective that North Korean's lived good lives. When tourists visited homes and schools, they were encouraged to take photos like this. However, when someone would comment on the computer's lack of power, the guides were visibly upset. 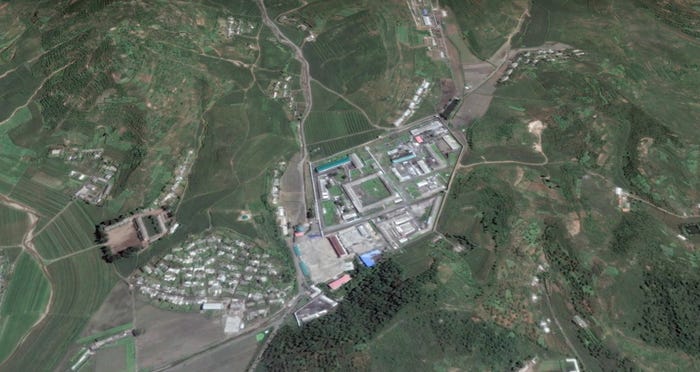 North Korea takes its prisoners to a re-education camp to try and make them "better" instead of punishing them. Either way, the camps still starve the inmates and force them to perform hard labor. During re-education training, prisoners are usually interrogated or tortured.