Cars Are Mostly Unheard Of 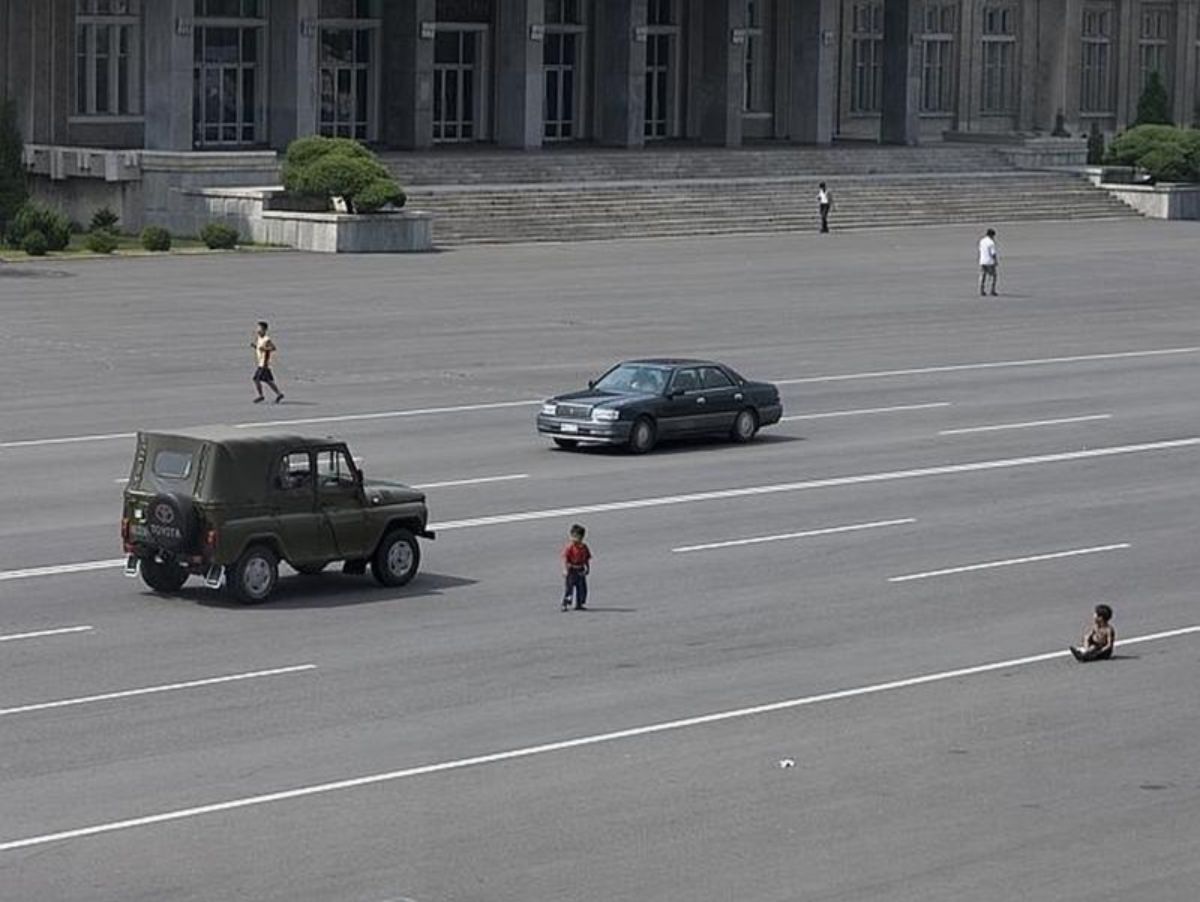 Cars are a generally new experience for North Koreans. They've always had paved roads so that military vehicles and parade floats could get by, but most civilians don't have any. Kids have become so accustomed to playing in the middle of the street that they barely have any understanding of how dangerous a car could be. 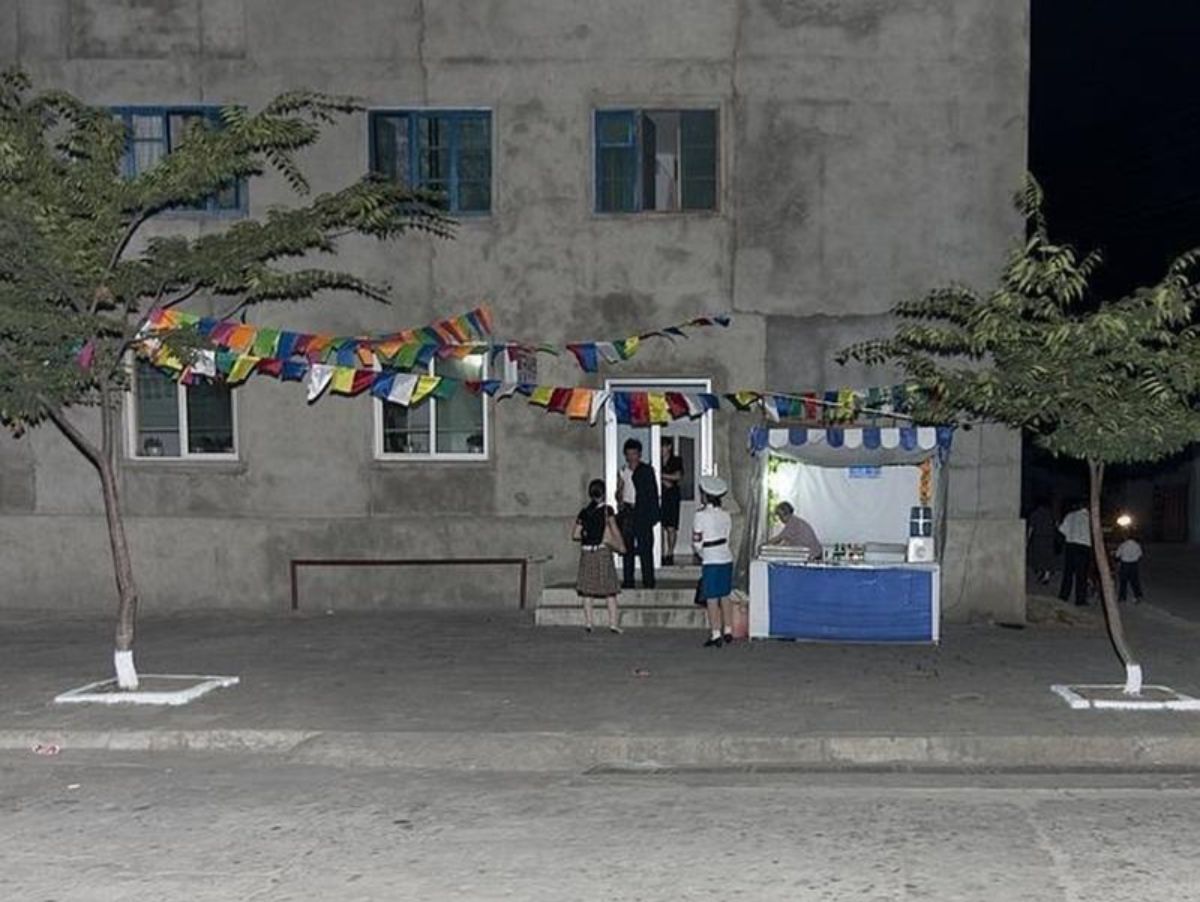 While one of the photographers was on the tour bus, a road closure had them detour through the city. Since this route was not an official part of the tour, the guides wanted them to lay low. The photographer took a photo with flash, and the guide asked him not to so that he doesn't, "scare people."