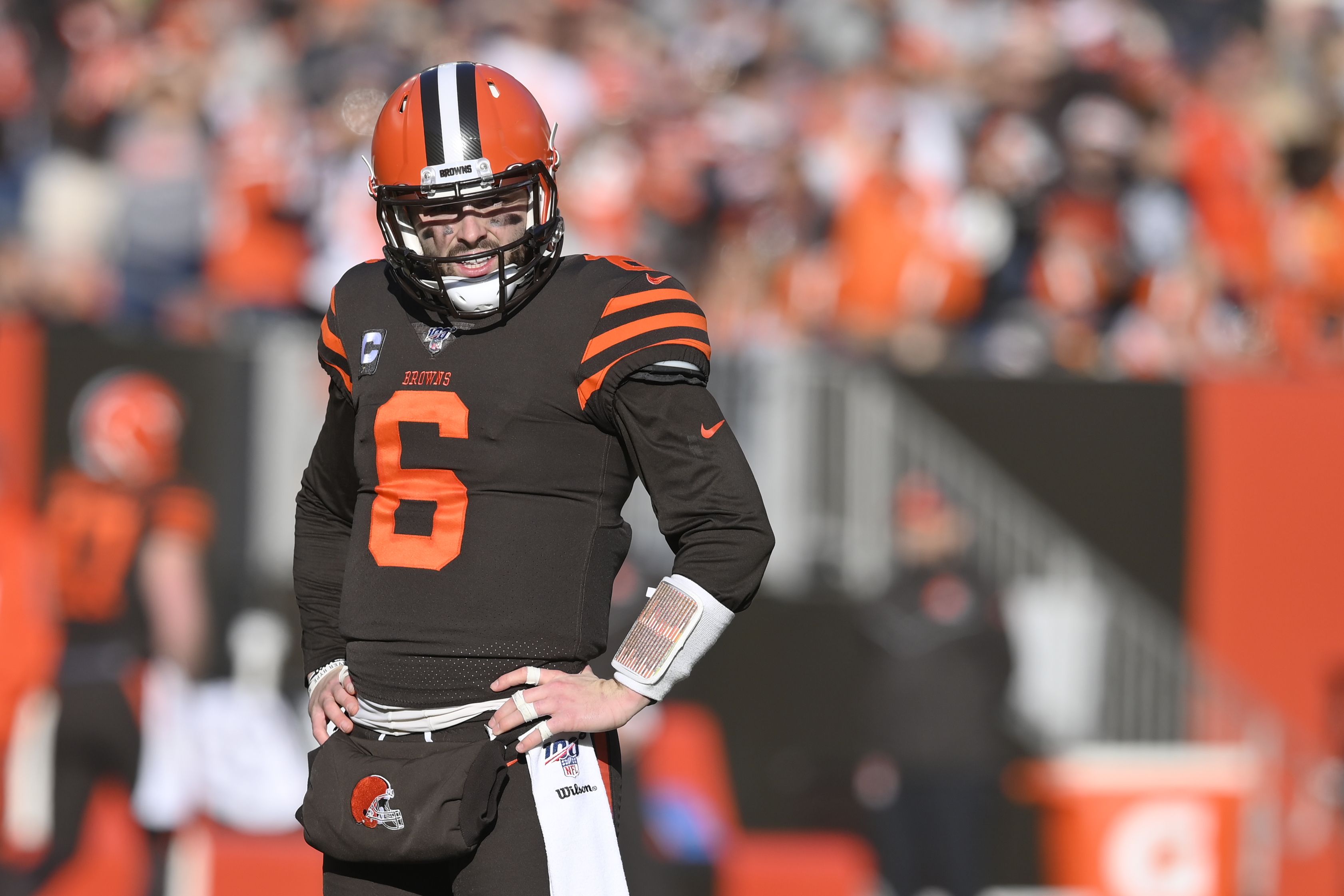 These last few weeks have been some of Baker Mayfield's best. Although his team lost to the Baltimore Ravens on Monday night, it had nothing to do with Mayfield's performance, which was nothing short of extraordinary.

With seconds to spare in the first half, the Cleveland Browns offense attempted a Hail Mary; Mayfield dropped back to his team over the 35-yard line. At the 40-yard line, Mayfield wound up and launched the ball through the back of the end zone.

The throw was so impressive that Ravens safety Chuck Clark didn't realize that he was off the field and barreled straight into a goalpost.

Mayfield's 343 passing yards and three total touchdowns helped afford Cleveland 42 points over the Ravens' defense. In the two games prior, Mayfield had thrown six total touchdowns to only two interceptions and averaged a quarterback rating far beyond 130.

Although Mayfield's throw was impressive to witness, many did not realize that they had just observed NFL history; Pro Football Focus said that it was the longest in-game pass ever charted.