According to a New Study, Wine and Cheese Could Help Prevent Cognitive Decline 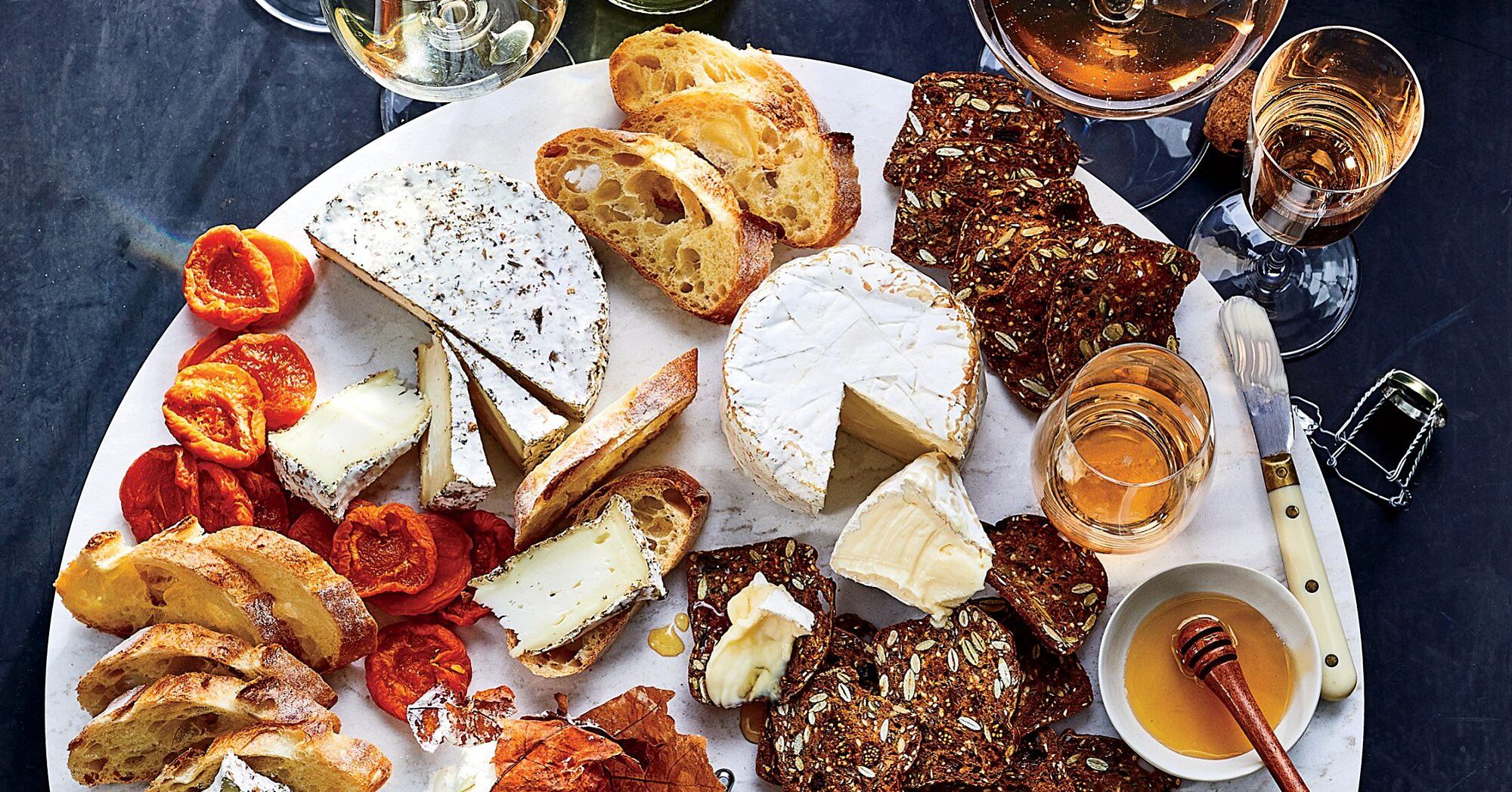 A new research study by Iowa State University released a study in last month's issue of the Journal of Alzheimer's Disease reported that cheese and wine were directly correlated with the improvement of age-related cognitive issues.

The study analyzed 1,787 people ages 46 to 77 in the United Kingdom. Participants were asked to take something called a Fluid Intelligence Test, which measured their ability to think "fast," or "on the fly."

Participants then answeredquestions regarding their eating habits; whether or not they had consumed certain items like fresh or dried fruit, raw vegetables and salad, cooked vegetables, oily fish, tea, coffee, beer, cider, and more. 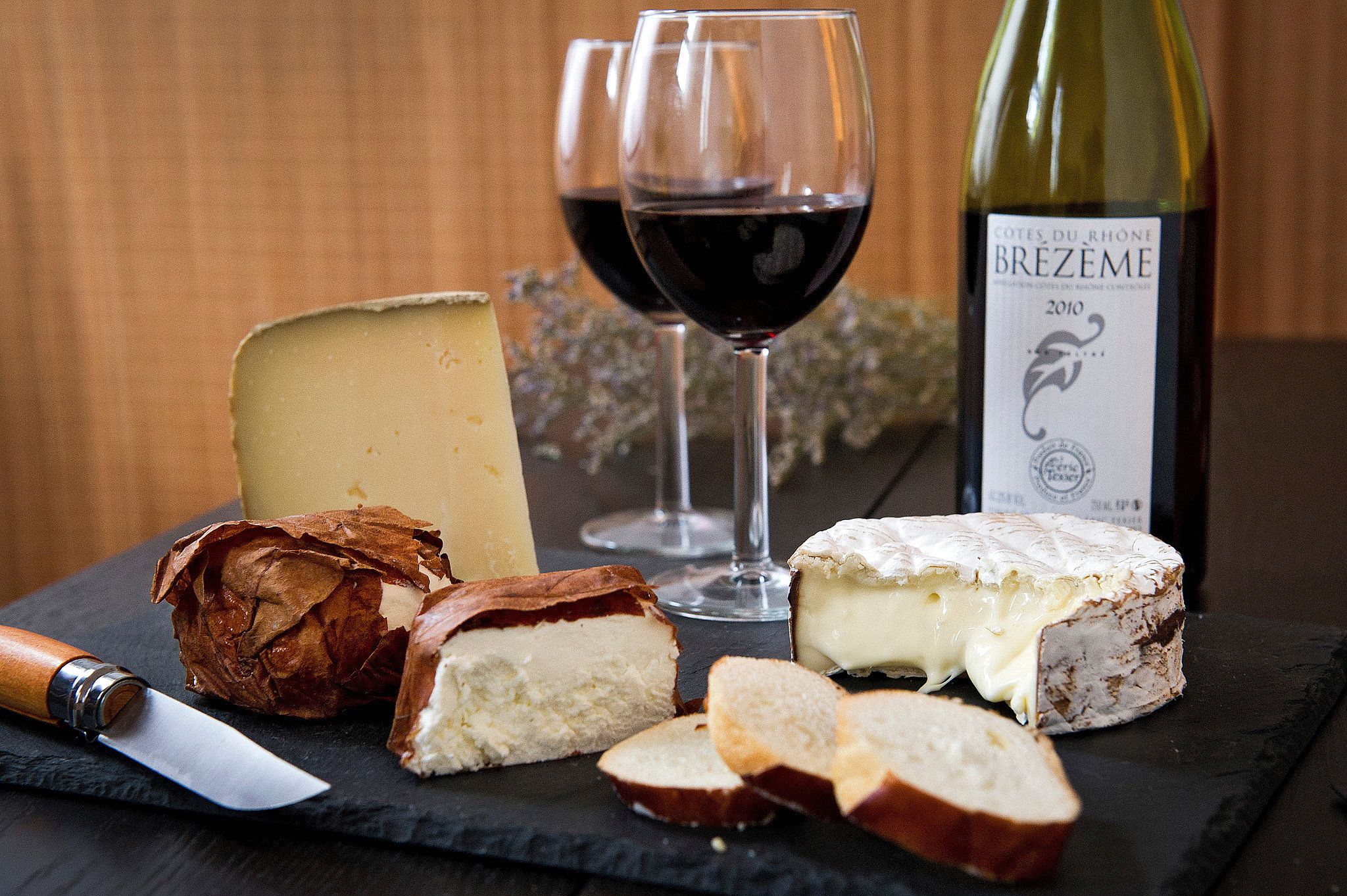 Key findings from the study revealed that cheese was one of the most "protective" foods in relation to age-related cognitive issues, regardless of the participants' age. The study also showed that consuming red wine every day was shown to be "related to improvements in cognitive function."

"I was pleasantly surprised that our results suggest that responsibly eating cheese and drinking red wine daily are not just good for helping us cope with our current COVID-19 pandemic, but perhaps also dealing with an increasingly complex world that never seems to slow down," said Auriel Willette, an assistant professor in Food and Human Nutrition and the main investigator of the study.