Ashley Graham Exposes A Model Who Fat Shamed Her

Ashley Graham is one of the highest-paid and most sought after supermodels in the world. After appearing on the 2016 Sports Illustrated Swimsuit Issue as the first-ever plus-size cover girl, her popularity in the modeling circuit skyrocketed, but not everyone was so impressed with the rising star. In a recent interview, 32-year-old Graham told Naomi Campbell about a supermodel who had made disparaging comments to her after the magazine was released.

"There was another model who was so upset that I had gotten the cover. She said I was very large, and that women my size should not be on the cover,” said Graham. Though she decided not to reveal any names, just her peak era and first initial, fans were able to figure out that Graham was most likely referring to the 1980s model Cheryl Tiegs. Cheryl had spoken out in the past against plus-size models, claiming that they promoted unhealthy lifestyles and that no woman should have a waist larger than 35 inches. "That's what Dr. Oz said and I'm sticking to that," she said. 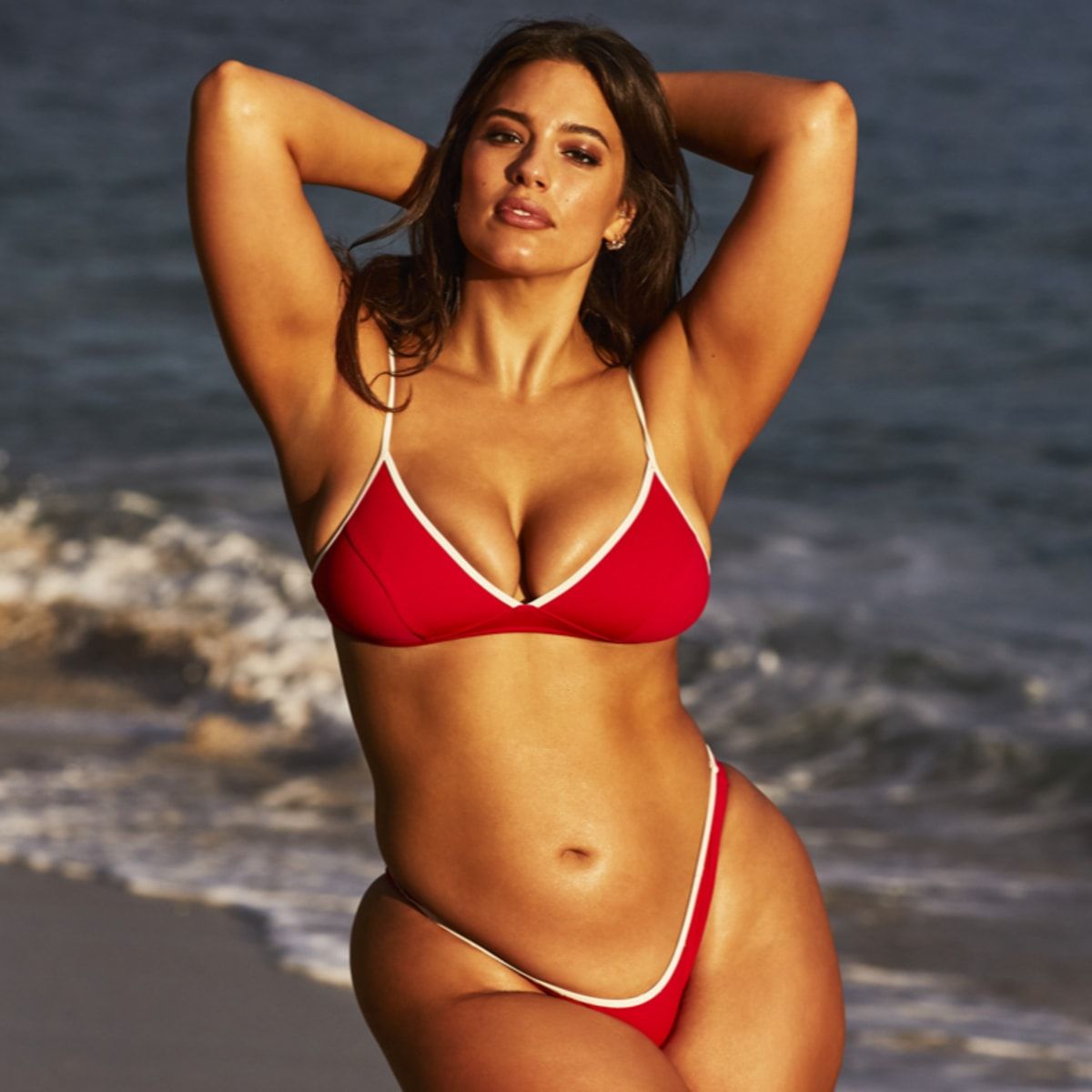 Cheryl actually spoke out against Graham directly, saying "No, I don't think it's healthy. Her face is beautiful. Beautiful. But I don't think it's healthy in the long run." Graham revealed to Campbell that this sort of backlash confronted her every day. Cheryl later apologized on Twitter for the comments, and Graham reminded Campbell that it's important to not let negative people get inside her head. 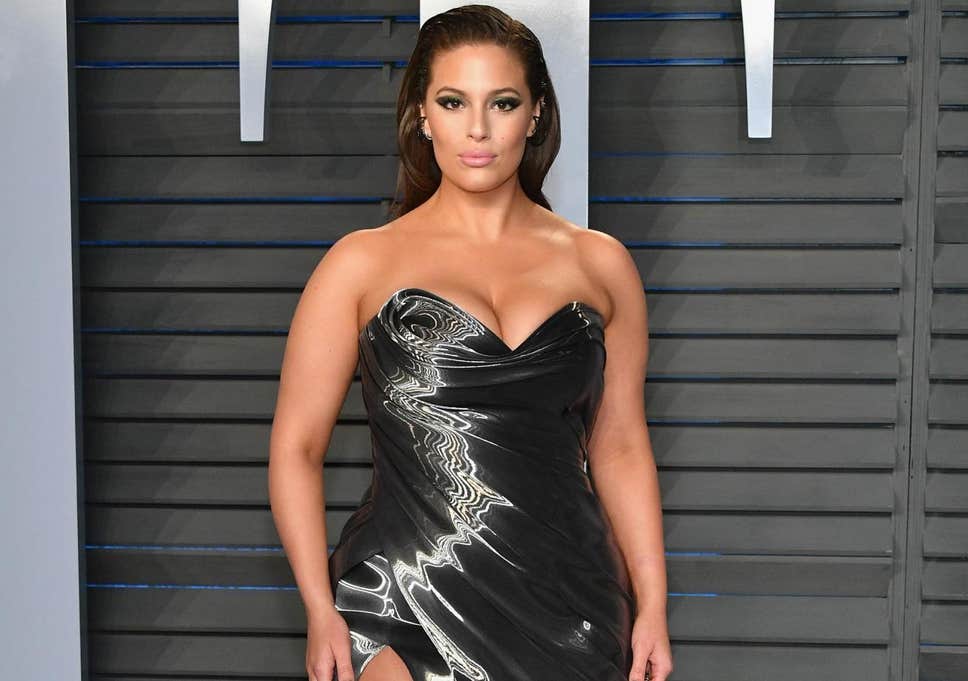 "It was interesting because it brought a whole perspective to the industry," said Graham, "Of course you're going to get negativity, you're always going to get negativity. It brought up a great conversation of, 'What is health? What is beauty? What is sexy?'" Though she looks forward to modeling more sometime in the future, right now Graham is focused on new motherhood. Her and spouse Justin Ervin welcomed baby Issac into the world earlier this year.