After revolutionizing the American music scene, Aretha Franklin was known as the most iconic and top-selling female musician of her time. She passed away from pancreatic cancer at 76.

There have been reports of her ailing health in recent days which led to an outpouring of love and support from the community.

Franklin won 18 Grammy’s in her career and was nominated in a total 44 times. 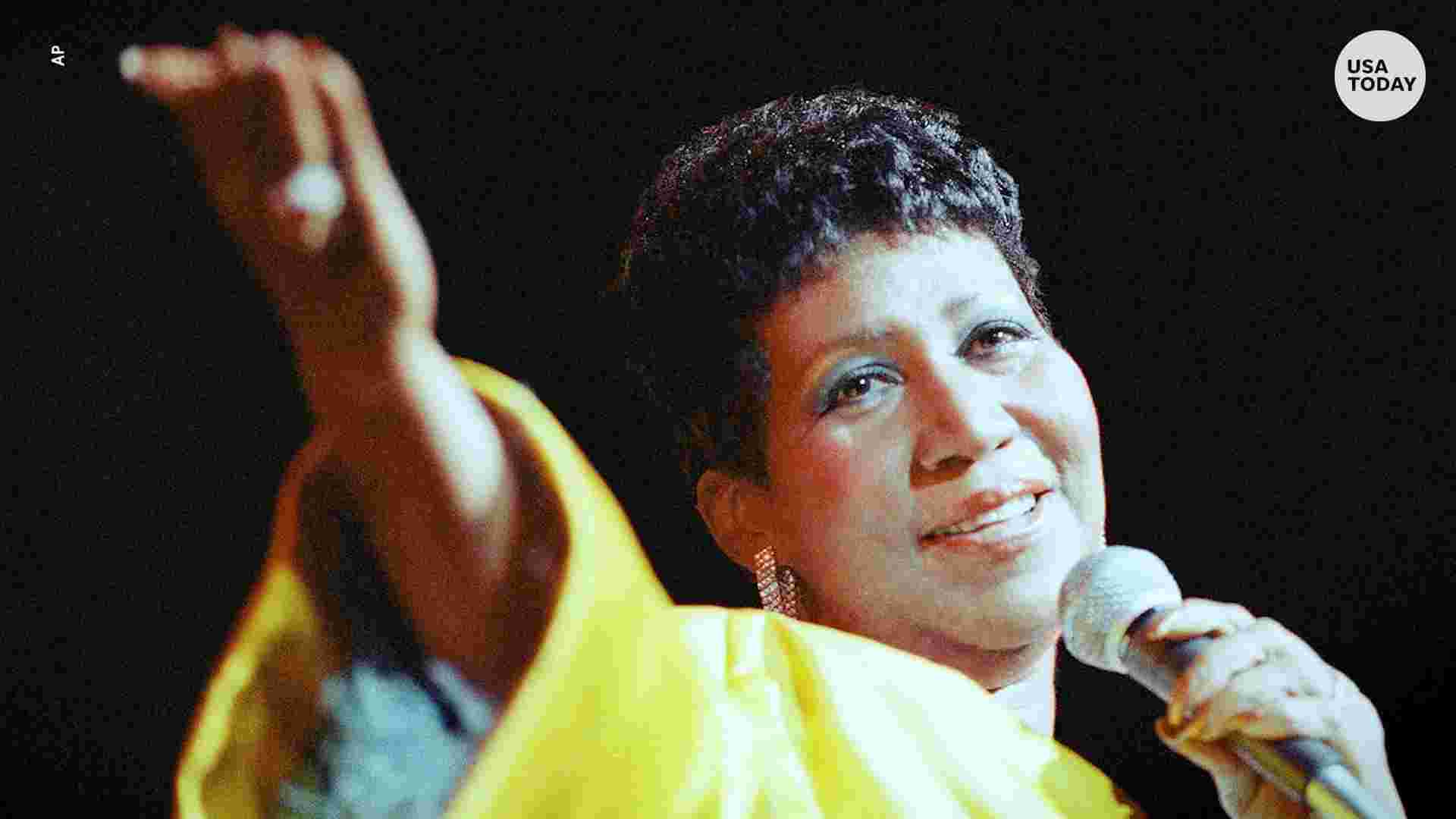 Her most famous hits include “Think,” “I say a Little Prayer,” “(You Make Me Feel Like) A Natural Woman,” and “Respect.” Franklin became an empoweredÂ figure for the Civil Rights movement in her time as well.

“In one of the darkest moments of our lives, we are not able to find the appropriateÂ words to express the pain in our heart. We have lost the matriarch and rock of our family,” said the statement from the family.