Cher and Amanda Seyfried were pictured together at the London premiere ofÂ Mamma Mia: Here We Go Again and people were losing it.

No, it wasn’t because they were both insanely stunning (well, it partly is). Someone noticed that these two look exactly like Mother and Rapunzel from Disney’s incredible movieÂ Tangled. 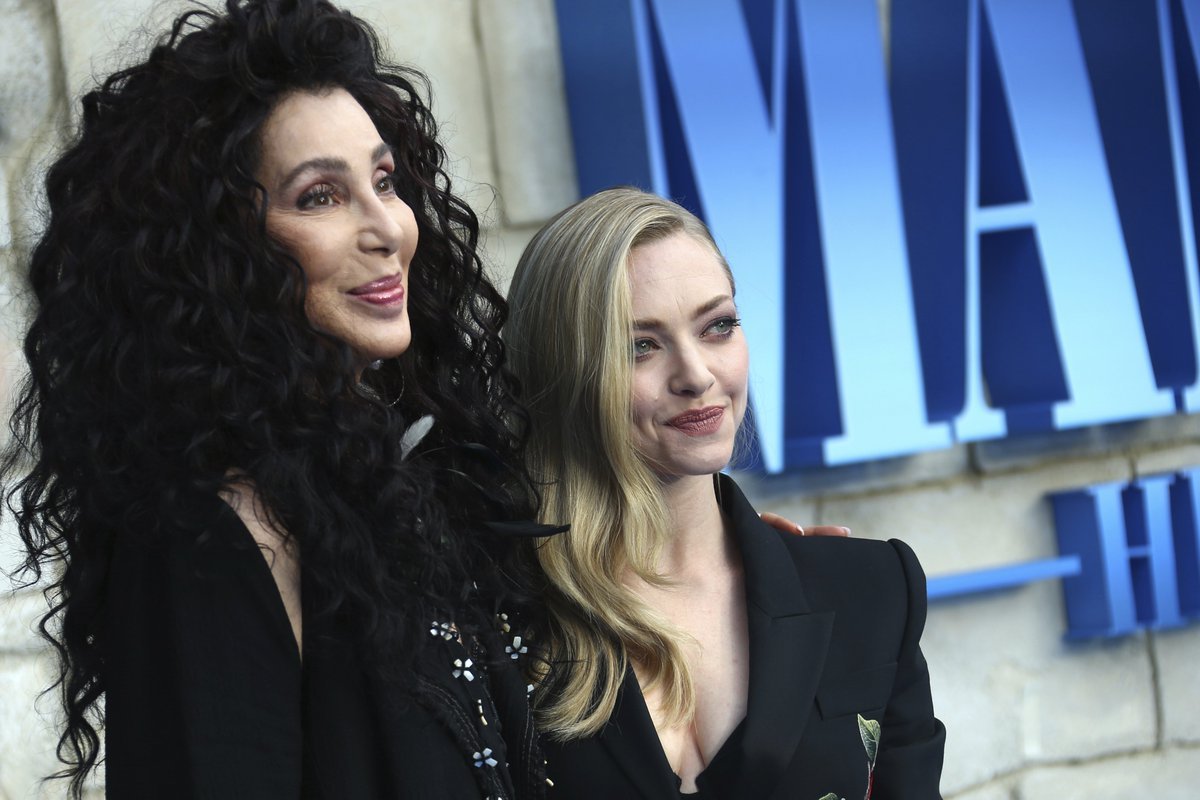 This is something that no one has ever thought of before, but now that it’s out in the open it just makes so much sense! We need this to happen,Â now.

If a movie won’t work out, we understand. Someone else had an arguably better idea…

Hmmm…..interesting resemblance ya got there…would be a real shame if someone….turNED TANGLED INTO A BROADWAY MUSICAL STARRING CHER AND AMANDA SEYFRIED https://t.co/ZJ6Sa4osnf