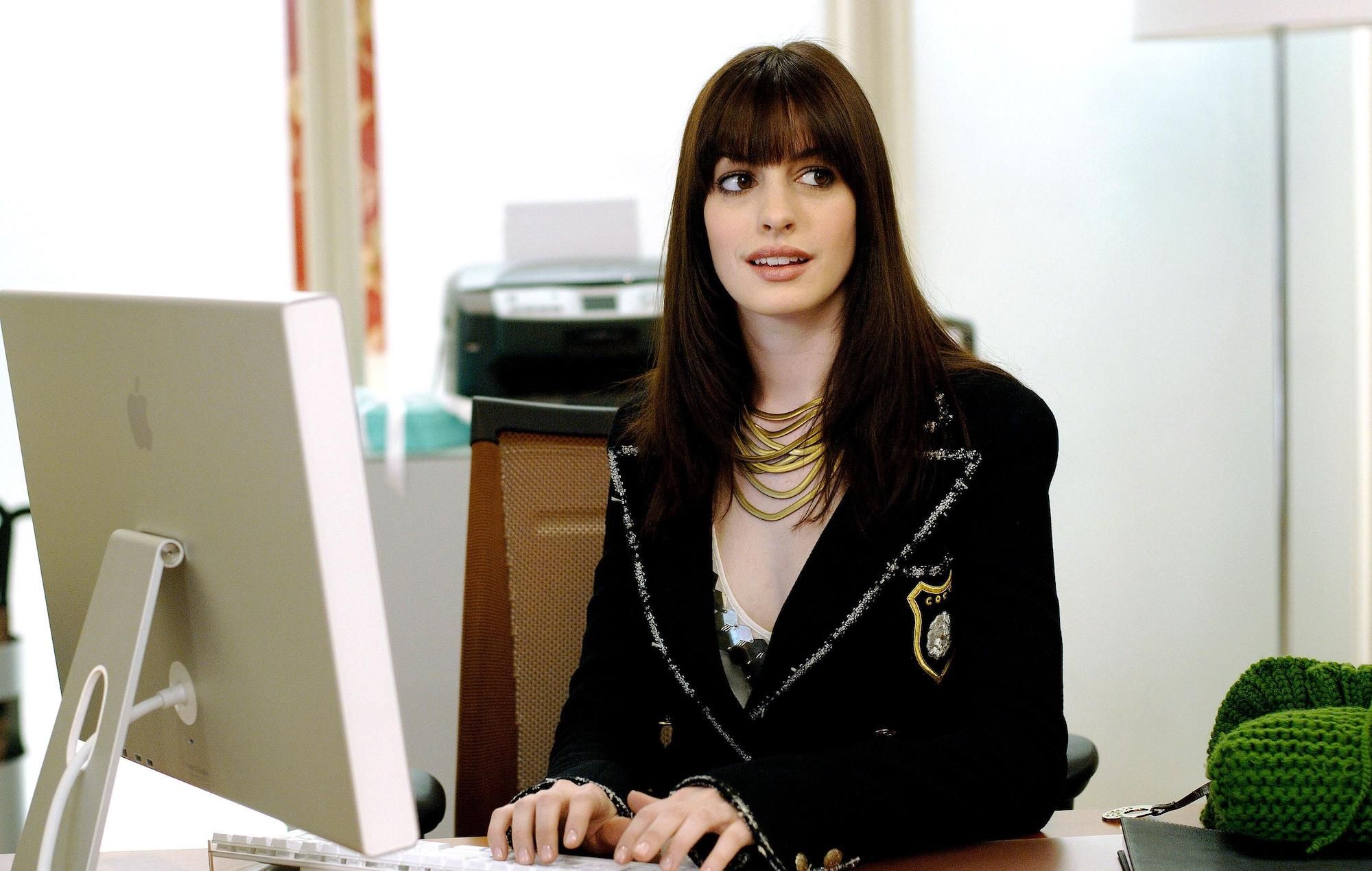 When asked if there were any roles Anne Hathaway had to "fight tooth and nail for," she jokingly replied, "How much time do you have?"

"I will give you some tea," Hathaway said. "I was the ninth choice for Devil Wears Prada. But I got it! Hang in there, never give up."

Rachel McAdams was the first choice for the role due to her success in The Notebook and Mean Girls, but the actress turned it down multiple times, stating that she needed "to be passionate about it" in order to make a movie. 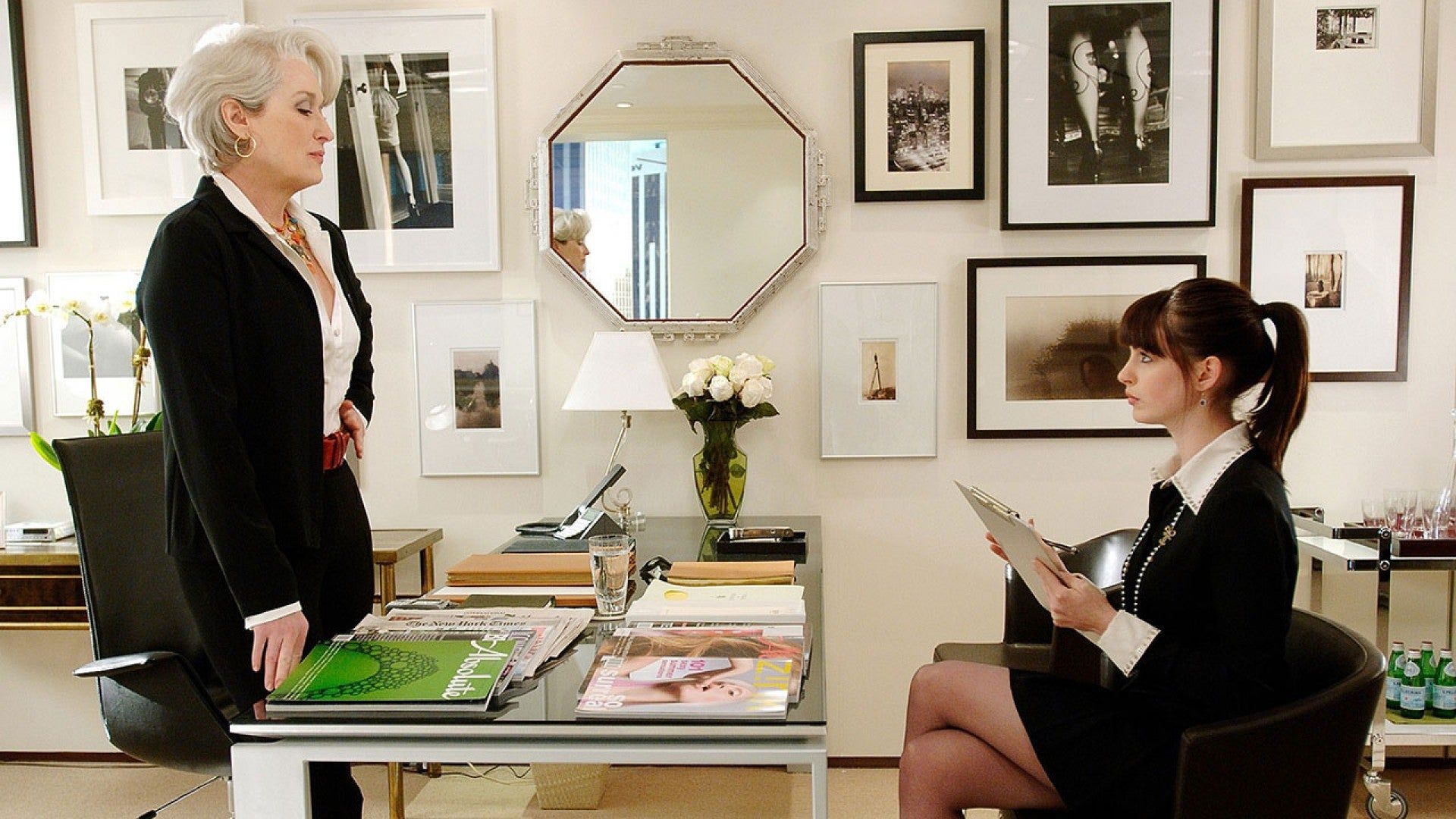 Hathaway had to work hard to secure the role.

The actress even traced the words "hire me" in the sand of an executive's zen garden plant after their meeting was over in order to get their attention.

When Hathaway found out she landed the role, she was in shock.