What initially began as an act of community service, reunited a long-lost feline member with her family.

Hannah Rountree, a 15-year-old from Roseburg, Oregon, started volunteering at the Saving Grace Pet Adoption center back in December. On her second day there, she was shockingly reunited with her childhood cat. 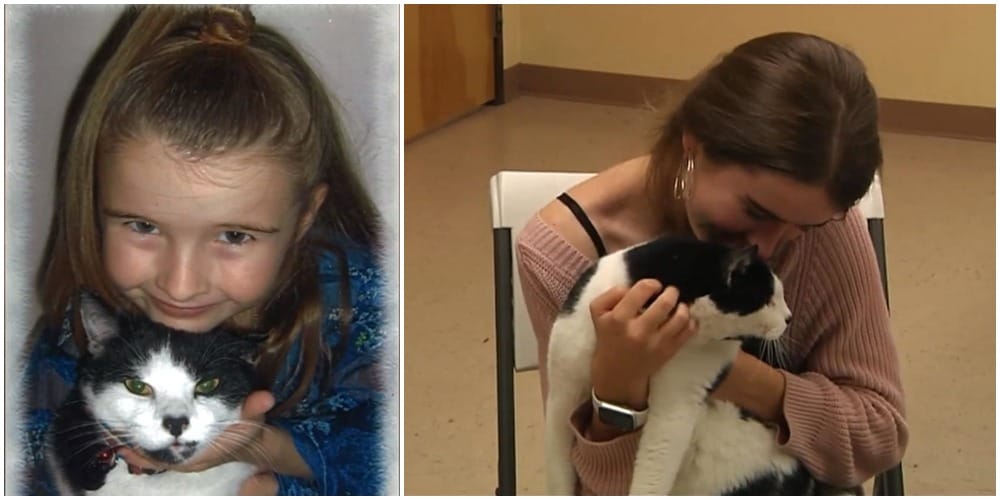 While Hannah's family was away on vacation three years ago, their cat Spunky went missing. Hannah was devastated, and as time went on, they were convinced that Spunky had suffered an untimely fate.

However, on her second day on the job, she noticed a cat who looked exactly like Spunky. To her surprise, it was, indeed, her cat. 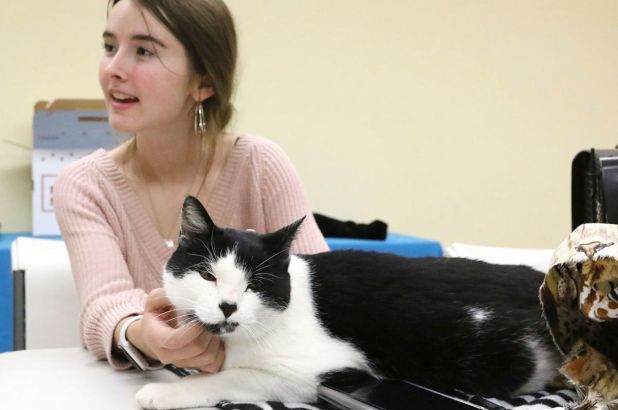 The feline was found on the side of the road two months prior and had been adopted and returned when he didn't want to catch mice.

Hannah has since brought Spunky back home again, and this time...he's microchipped.