Andy Murray on the Mend After Hip Surgery

Getting this procedure done meant it was possible Murray would never play professionally again. However, the three-time Grand Slam champion said it was his only option if he wanted to be able to get back in the game. It was a risk he was willing to take. 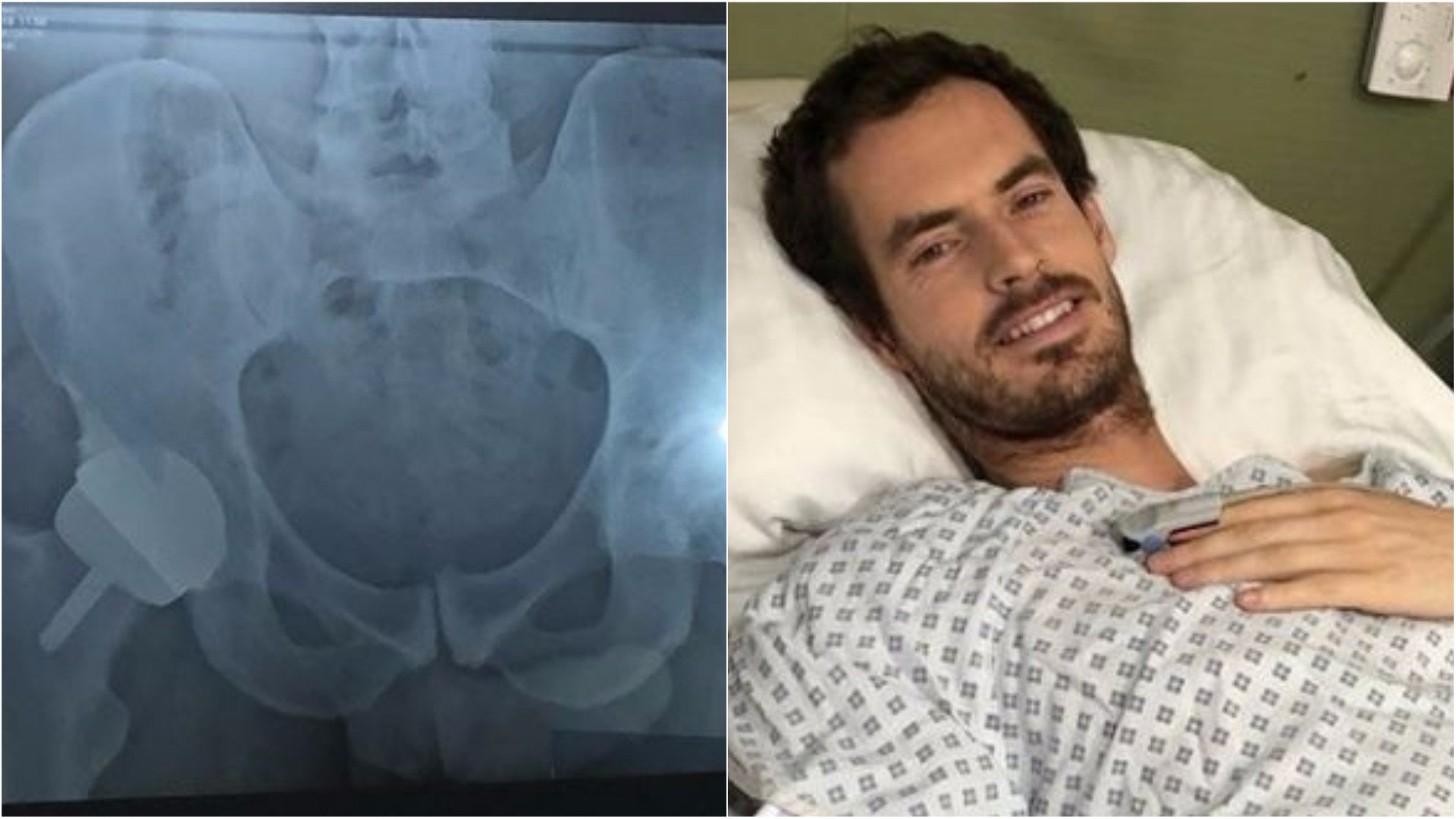 Murray said the rehab was going “slow but well,” and he noted that he’d like to continue playing, but wasn’t sure whether it would be possible.

In an interview, Murray added, “The operation went well. I’m feeling good and walking around pain-freeâ€”which hasn’t been the case for pretty much 18 months, two years.”

He said the reason he had the surgery was to improve the quality of his day-to-day life. His health prevented him from enjoying tennis, going out for walks, and even tying his shoelaces. 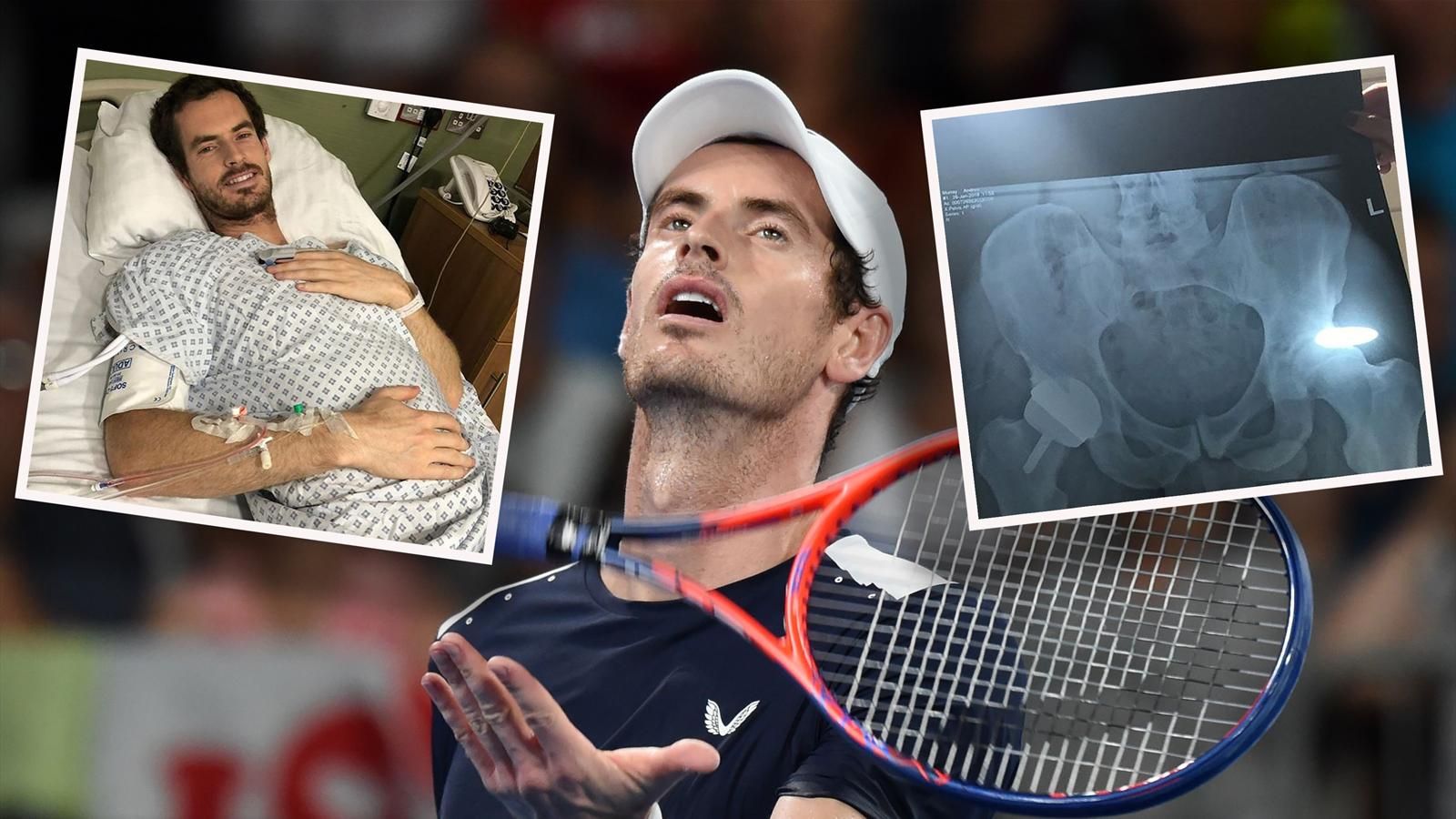 Murray just wants his hip to function as well as it can. “If it allows me to play, that’s brilliant. If not, I’m not in pain anymore.”