Golden State forward, Andre Iguodala stole the show in the tunnel before Game 1 of the NBA Finals against the Raptors in Toronto due to his interesting fashion choice.

Iguodala sported an orange poncho-style sweater vest by Maison Margiela. The knitwear, sold at Barney’s New York for $690, got loads of attention on social media for its over-the-top vibe. 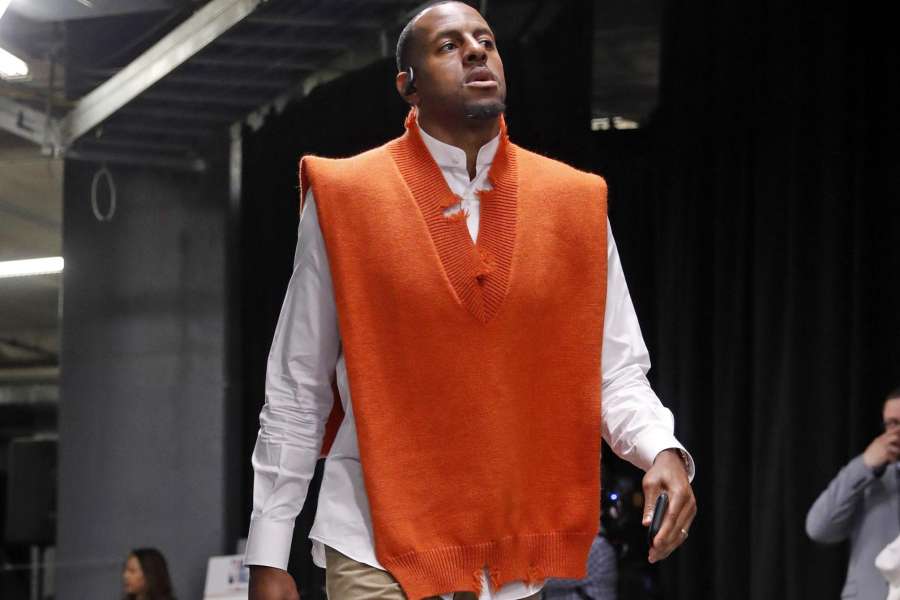 The sweater is intentionally distressed and has no sides, making it looks like a two-sided bib of sorts. 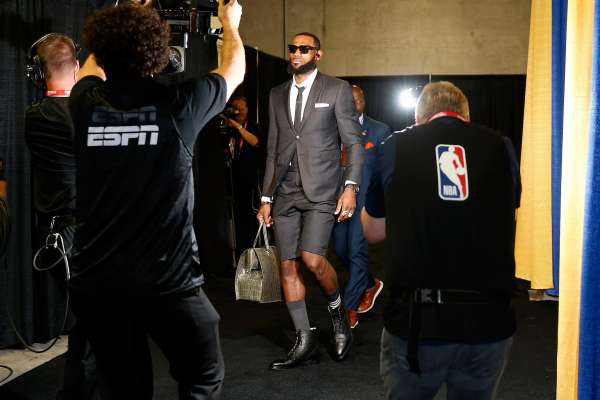 NBA players have been stepping up their fashion game in unlikely ways as of late, though. At last year’s Game 1, Lebron James wore a Thom Browne shorts suit that created a lot of buzz, too. His outfit that night cost over $45,000.

Twitter isn’t so sure about Iggy’s look, however, and many tweets commented on his interesting fashion choice.