Twenty-five years ago, one woman made a decision for herself and her future that would change everything. 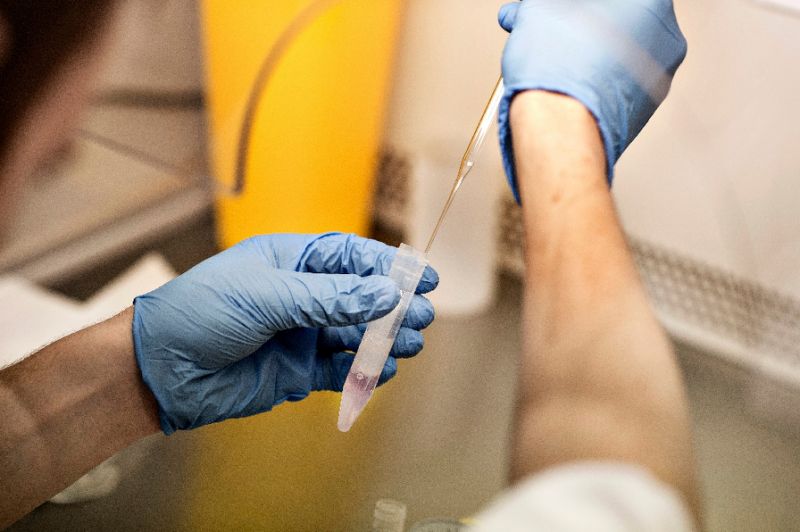 At the age of 35, Esther-Louise decided she wanted children. She was single and had recently left a relationship that had lasted for twelve years. At the time, she was frowned upon for her choice to become a mother. 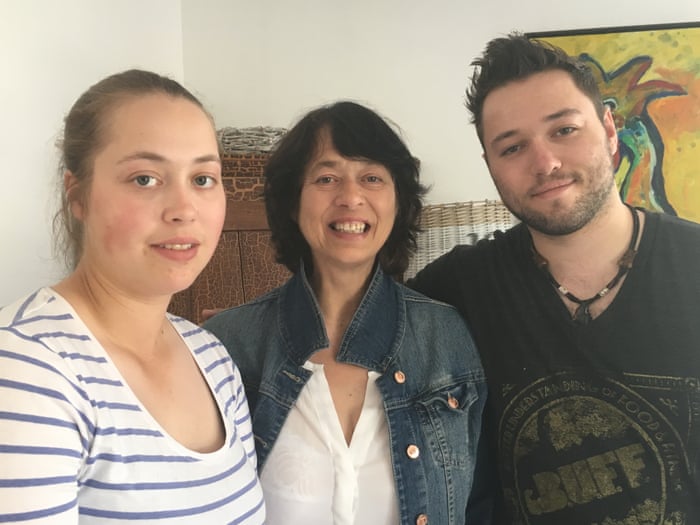 Esther-Louise went forward with her plan: she used donor sperm and underwent an IVF treatment with one particular doctor who told her he would locate a donor whose physical features mimicked her own. Esther-Louise trusted him…but soon, she and her family-to-be would be enmeshed in a dizzying spiral of heartache and deception.