When Grandma Margaret dialed her grandson’s phone number and left him a voicemail about fixing a pair of his pants, she had no idea it would lead to an unexpected friendship.

It turns out when she called her grandson Barry, she had accidentally dialed the wrong number, instead, calling a young woman named Callie. When she listened to the voicemail, Callie called Margaret back immediately to let her know she had called the wrong number. 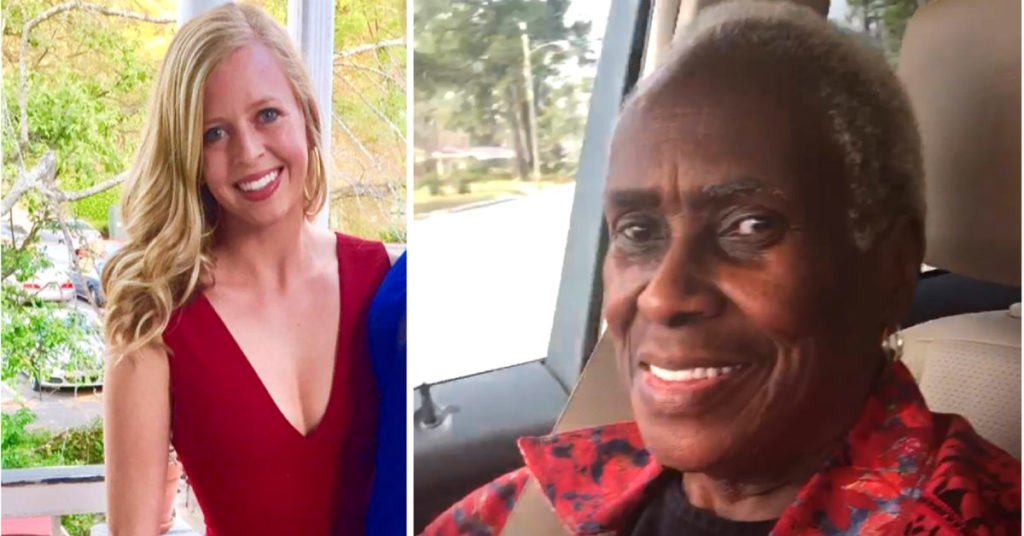 Despite learning she had called the wrong number, she continued to call Callie, but this time, it was on purpose.

The unlikely pair began sharing weekly phone calls to exchange stories and share things that had happened in their daily lives. Callie told Grandma Margaret that it was just what she needed at that time, as she had been going through a difficult time with her family and needed a friend to talk to.