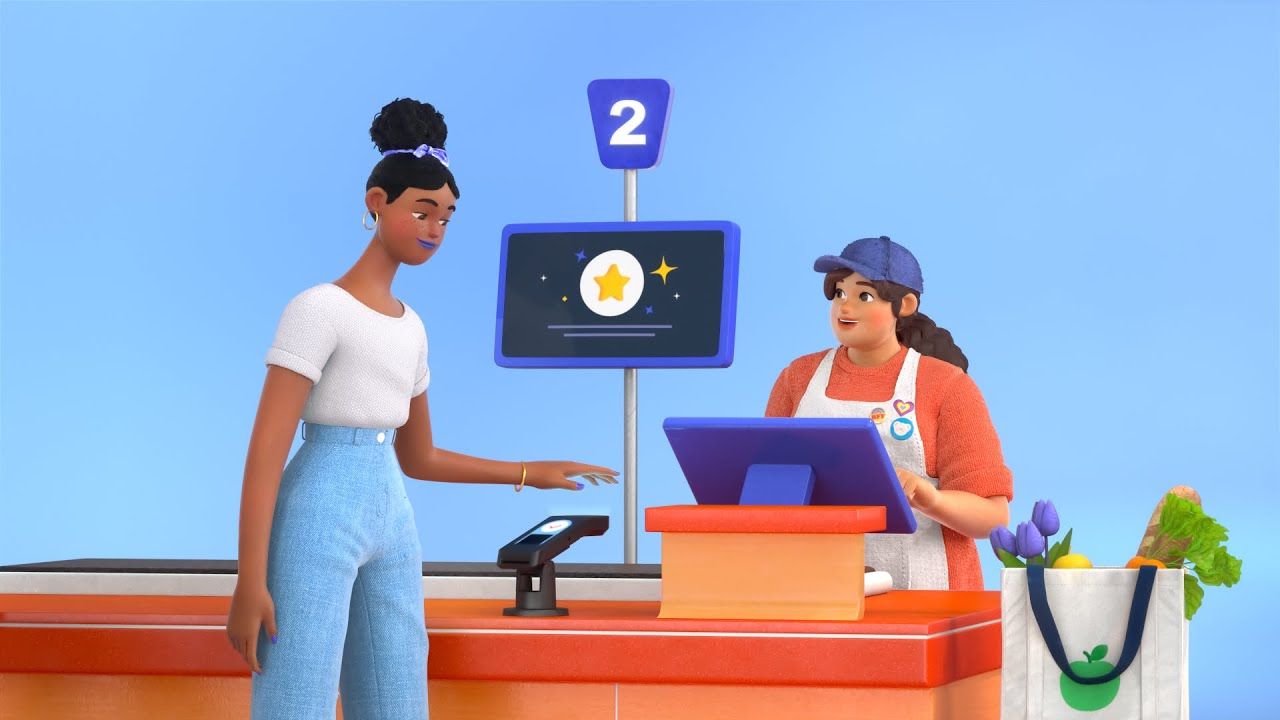 This past September, Amazon launched a contactless payment option that allowed its customers to purchase items at two Amazon Go stores in Seattle using only the palm of their hand. Now, the company is bringing its new biometric payment option to additional locations, as well as other retailers in the future.

Amazon One is an interpretation of the swipe-and-go payment method, but instead of a credit card, customers can pay by waving their palms over a small scanner.

"We wondered whether we could help improve experiences like paying at checkout, presenting a loyalty card, entering a location like a stadium, or even badging into work," said Dilip Kumar, vice president of physical retail and technology at Amazon. "So, we built Amazon One to offer just that—a quick, reliable, and secure way for people to identify themselves or authorize a transaction while moving seamlessly through their day." 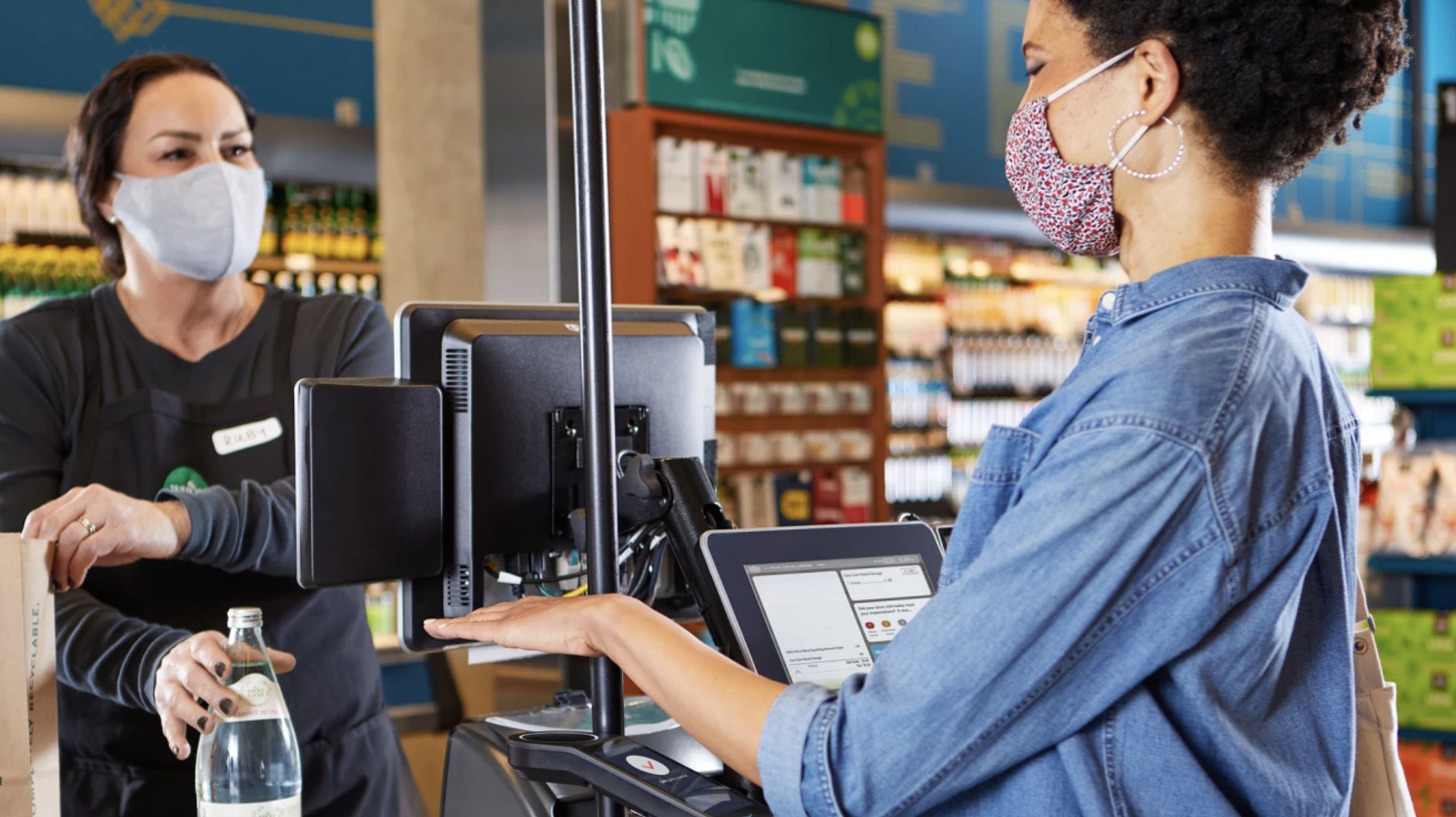 Amazon has officially decided to test the palm-scanning payment option at one Whole Foods location in Seattle, which means that the technology will likely expand to other retailers at a later date.

Customers who are interested in using the option can register at a kiosk inside the Madison Broadway Whole Foods to connect a credit card to their palm scan. Amazon One users can also connect their palms to their Amazon Prime accounts in order to get Prime discounts at Whole Foods.

"[P]alm recognition is considered more private than some biometric alternatives because you can't determine a person's identity by looking at an image of their palm," Kumar wrote in a blog post. "It also requires someone to make an intentional gesture by holding their palm over the device to use. And it's contactless, which we think customers will appreciate, especially in current times.