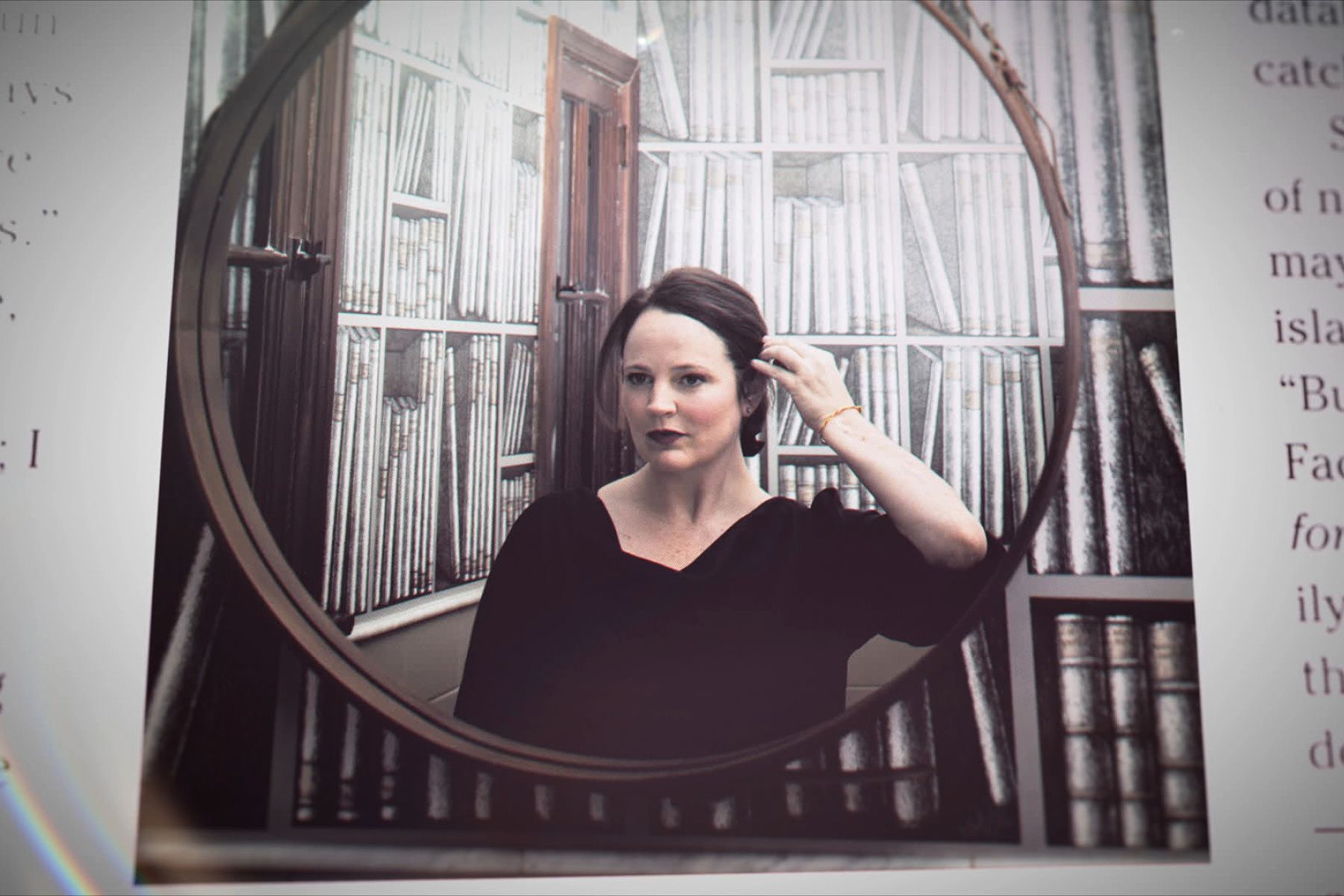 The daughter of a trial lawyer, Michelle McNamara launched the website TrueCrimeDiary in 2006. McNamara had always been fascinated with true crime after the still-unsolved murder of Kathleen Lombardo, a 24-year-old who was brutally murdered only two blocks from her childhood home. 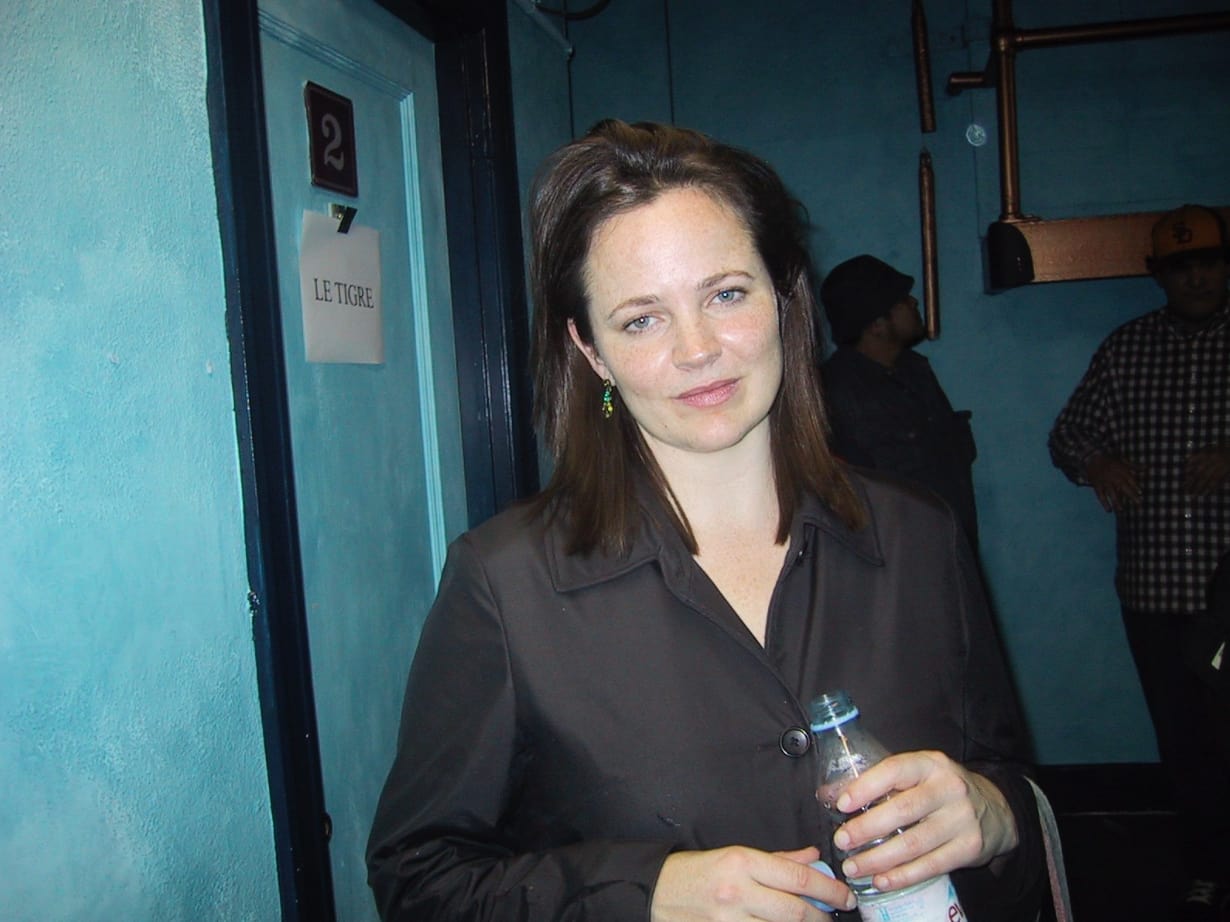 In a 2012 blog post titled "Origin Story," McNamara describes the day she visited the Lombardo crime scene. McNamara was 14, living just west of Chicago; she picked up a piece of Lombardo's broken yellow Walkman and thought, "Never again would I tune out when the words 'homicide' or 'missing' or 'mystery' came on the news."