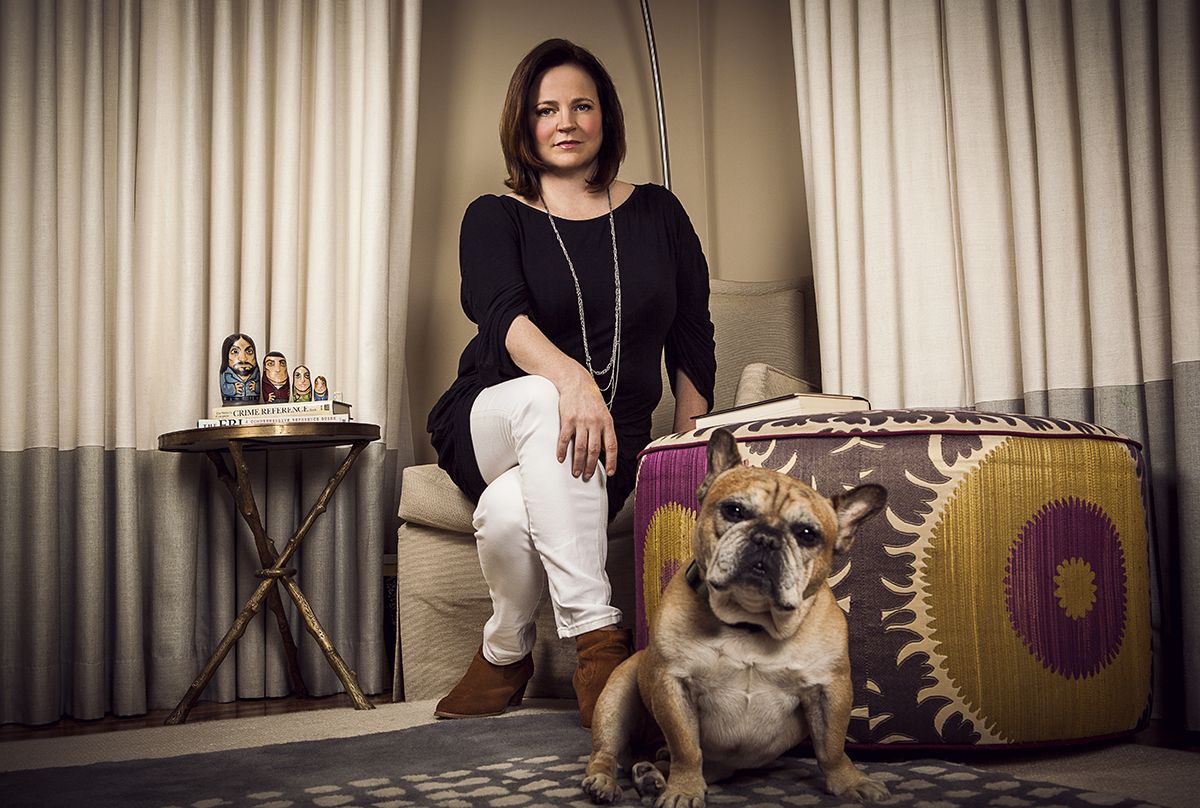 It wasn't long before McNamara's interest in true crime became an obsession. She was particularly drawn to the crimes of one person, then known as the East Area Rapist. McNamara soon evolved from a true-crime blogger to an amateur criminal investigator and author. In fact, she was responsible for coining the official moniker, "Golden State Killer." 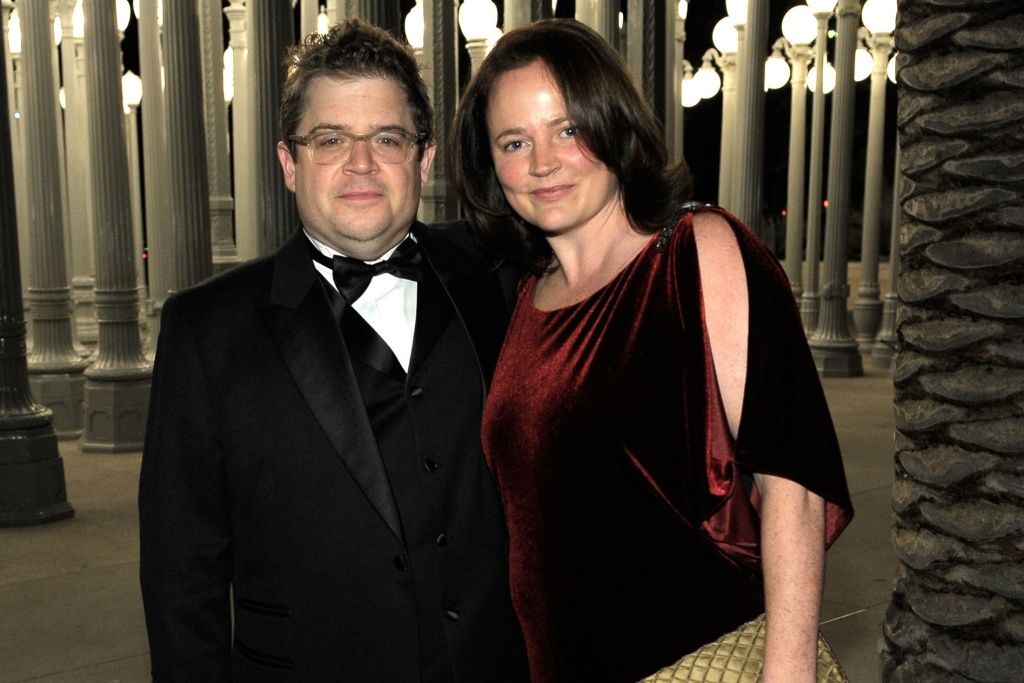 McNamara married actor and comedian Patton Oswalt and give birth to a daughter a few years after she first launched True Crime Diary. She was determined to become a "citizen detective." In 2010, McNamara read Sudden Terror by retired detective Larry Crompton who originally investigated his crimes. Intrigued, she began to look into the East Area Rapist herself...