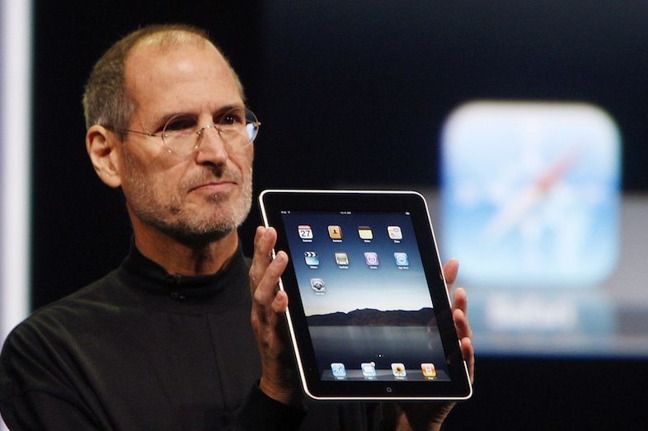 People love their iPads, but did you realize they came out at the very start of the decade? In April, 2010, Apple announced the flat tablet that would revolutionize the way people watch TV, collaborate, and so much more. Or you know, you could just play Fruit Ninja on a bigger screen, whatever you’re into! 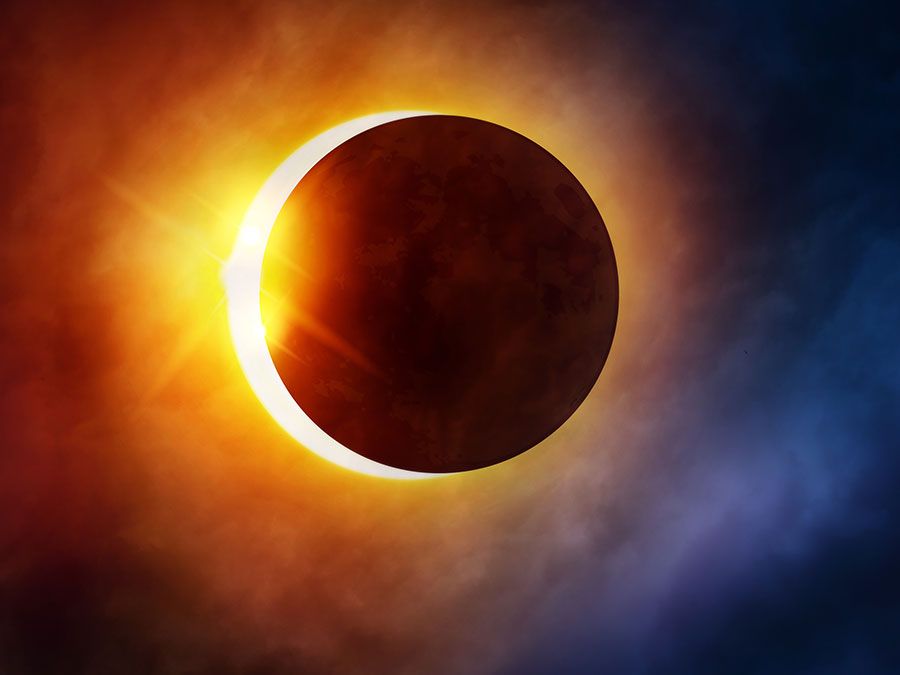