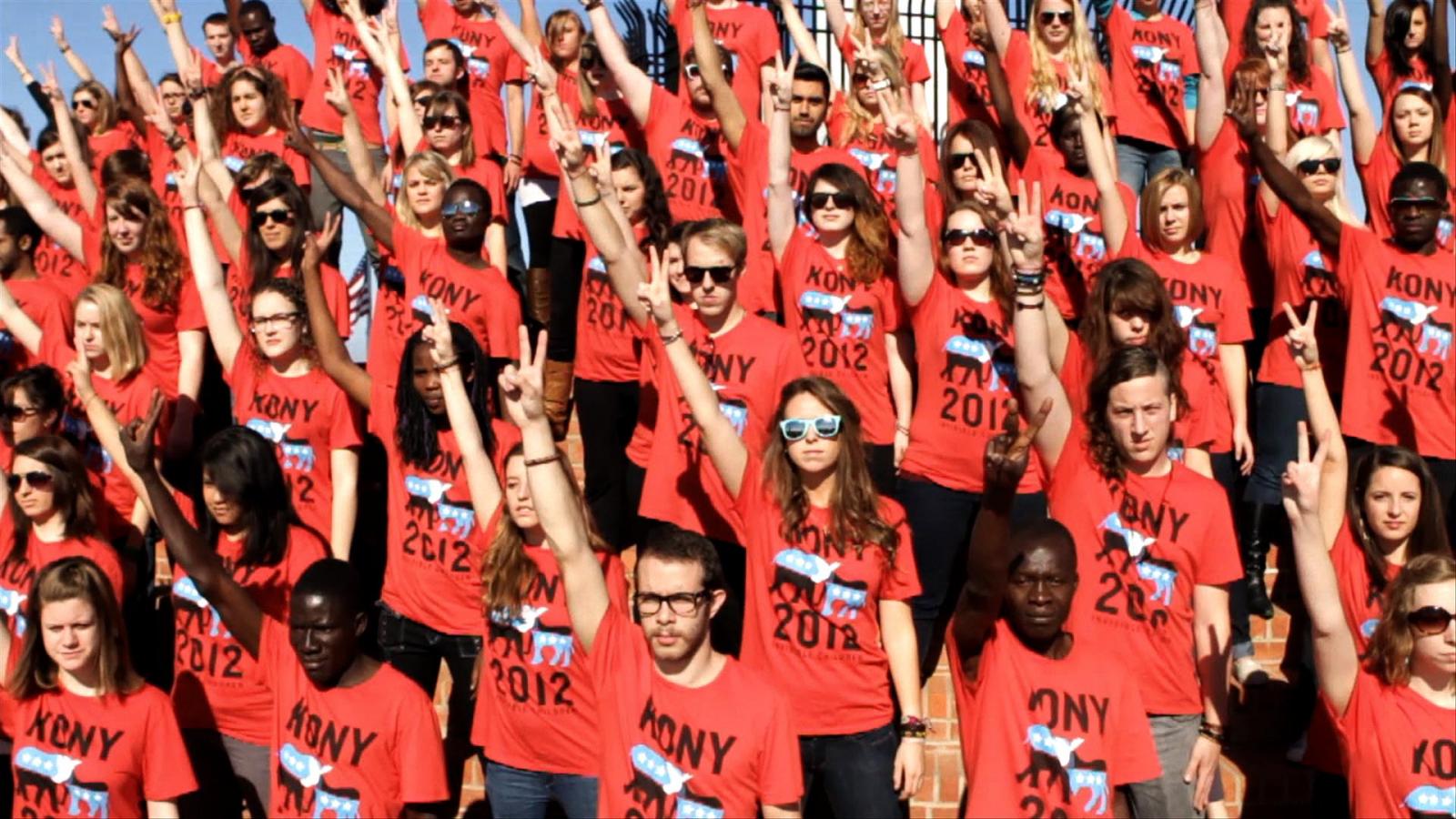 Kony 2012. If you weren’t tweeting #STOPKONY, were you even online? The non-profit group went viral after releasing a documentary on Youtube about Ugandan warlord Joseph Kony and his many crimes and abuses of children. It got 100 million hits overnight, but lost traction after the head of the company was arrested. 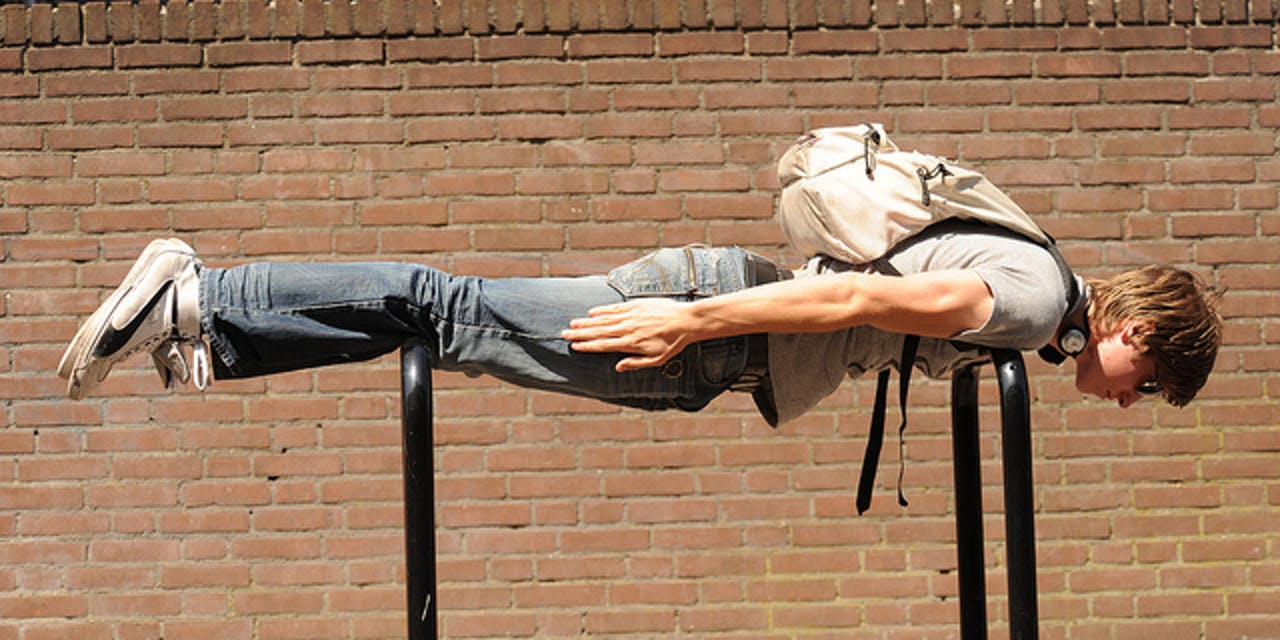 Planking was the biggest trend for photobombs. No matter when or where, you could start planking. The social media crazes was one everyone could get behind, or rather, could lay on? Either way, it took over the world for way too long during 2011.