The years fly by, and before you know it, it's almost 2020! The past decade has had a lot of ups and downs. From Vine's short-lived popularity to the #MeToo movement, to the Defaltegate in the NFL, it's easy to forget exactly what happened in the past ten years. Here's a list of the most iconic trends, most shocking events, and the biggest changes to society since 2010. How much of the past ten years do you remember?

Vine came and went so quickly, you might have missed it altogether. Vine closed down in October of 2016, prompting many to mourn the loss of the popular video sharing app. Today, many have turned to TikTok for similar, albeit longer, content. At the peak, Vine had 200 million users. 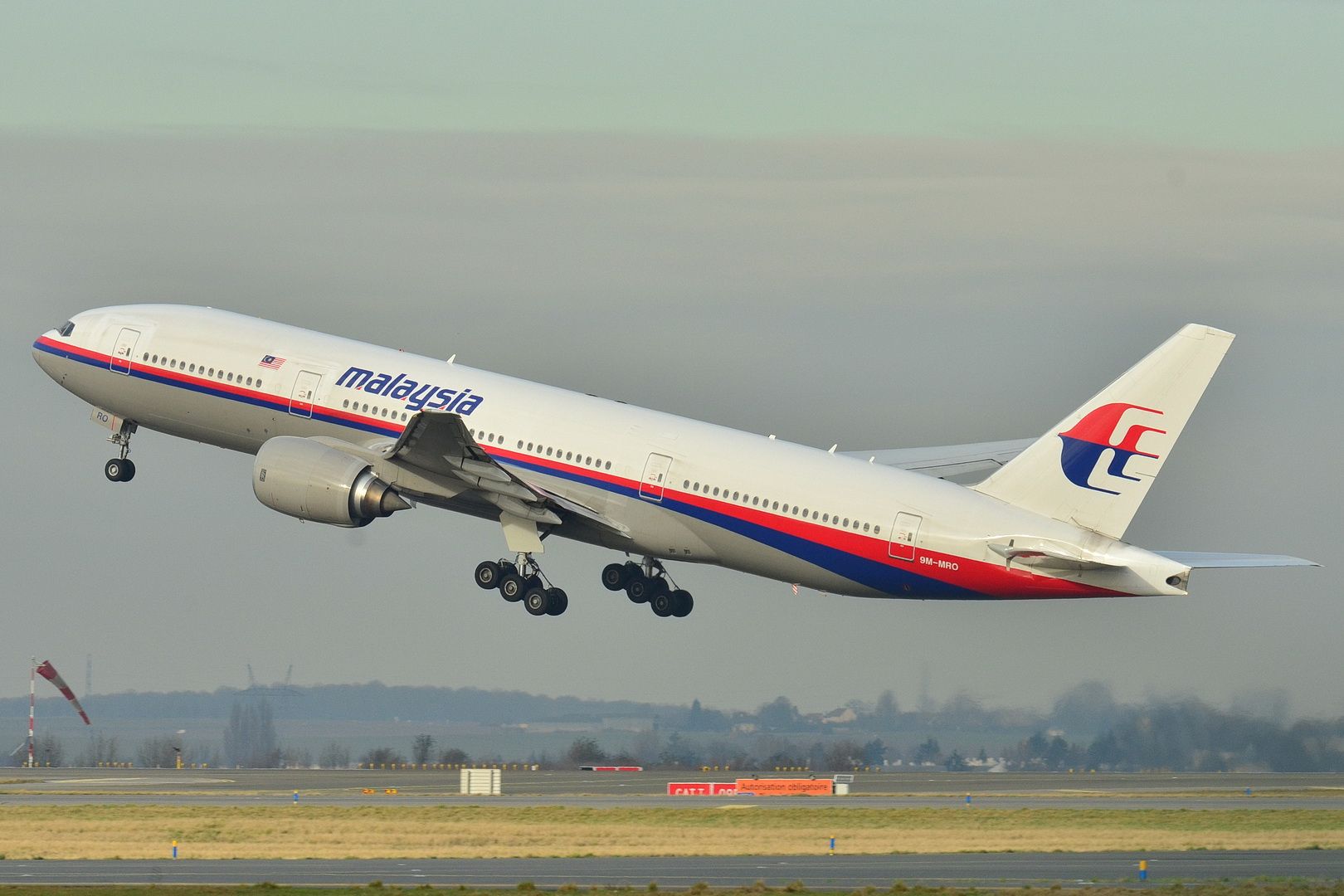 An airplane disappeared during a routine trip to Malaysia. The plane had 239 passengers on board, but all of them went missing with the plane. Today, it is largely believed that the pilot crashed the plane on purpose, but it was never found, and no surviving passengers have ever been reported.