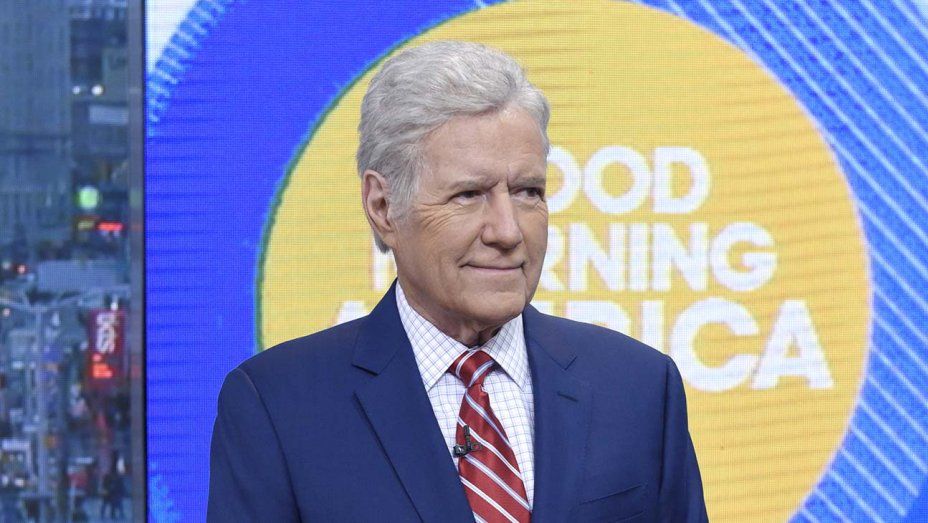 In December 2007, at the age of 67, Trebek suffered an unfortunate health scare. The heart attack was mild enough that it didn't hinder him from returning back to work the next month. Unfortunately, Trebek experienced another heart attack in June 2012, but he was once again able to resume filming the following month.

A studio representative soothed concerned fans, confirming to The Washington Post, "He is in good health and already planning home improvement projects." 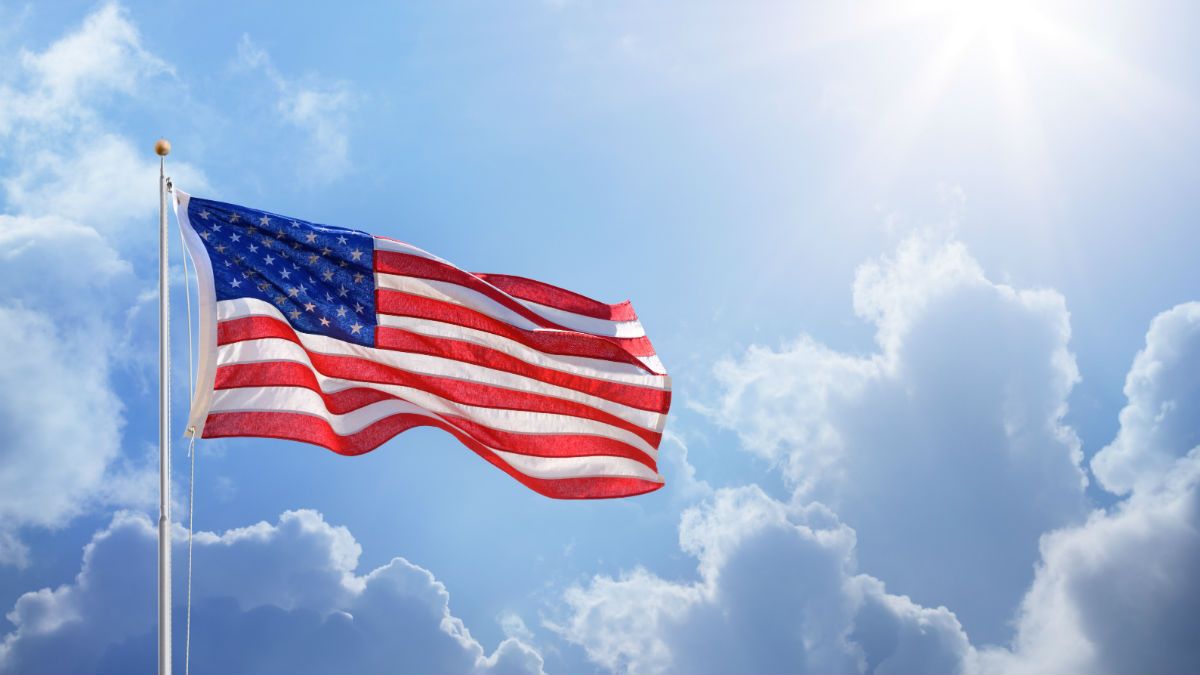 Even though Trebek moved to the country in 1973, the Canadian native only became a naturalized citizen just over two decades ago. Trebek was sworn in as a citizen of the United States in 1998—but it wasn't long until he got to bask in the true glory of naturalization.

"A couple of weeks after being sworn in, I received a lovely letter from the Los Angeles Superior Court informing me that I had just been selected at random from two and a half million people to serve jury duty," he shared at the National Press Club luncheon.