He Earned National Attention for His Facial Hair 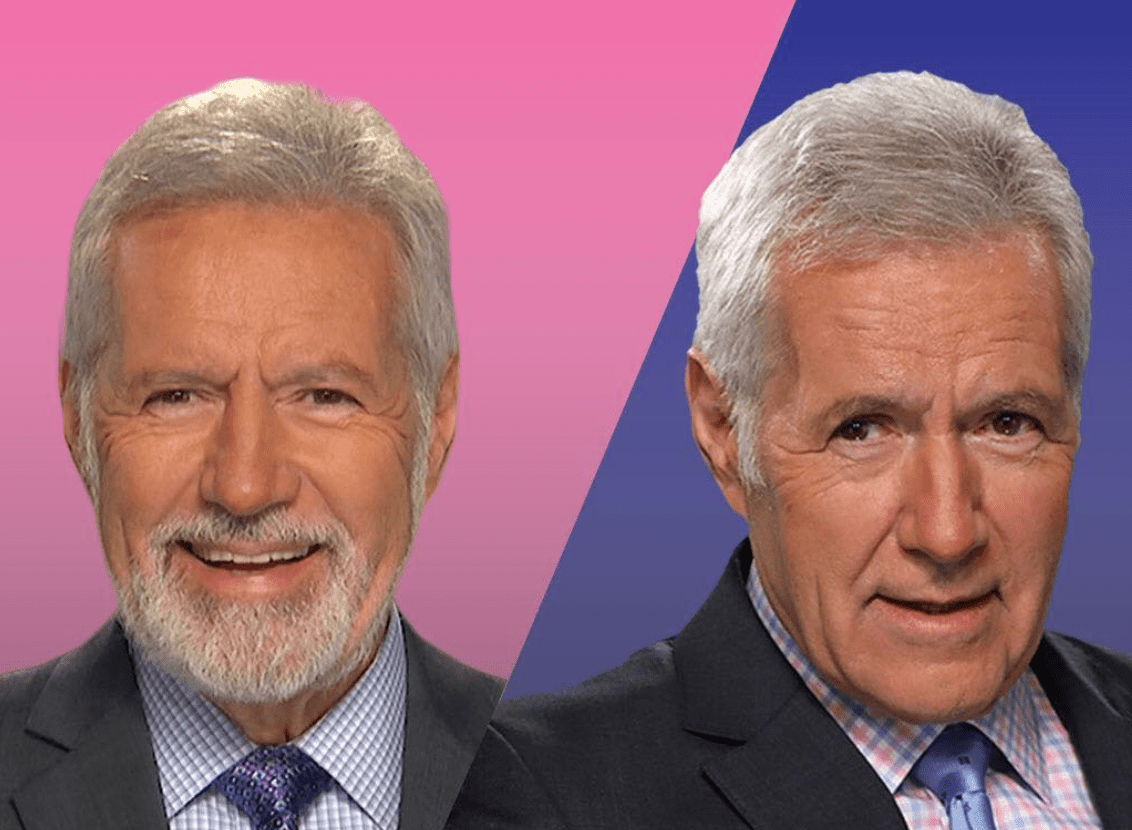 After thirty mustachioed years, Trebek stunned viewers by appearing clean-shaven during Jeopardy!'s 18th season in 2001. During the April Fools edition of the show, Trebek donned a fake handlebar mustache for a laugh—but he actually grew it back several years later in 2014. Then, he shaved it off again.

By 2018, Trebek's frequent facial hair adjustments had made national media headlines. In the first episode of Jeopardy from that year, he was sporting a full beard; the next, a goatee; by the third episode, Trebek had reduced it back to a mustache. What's next? Muttonchops?

"And it got so much press, I couldn’t believe it," Trebek said of the debacle. "The wars with Iraq or whatever at that time and people are all in a stew over my mustache. I have one response: Get a life.”

He Holds a Guinness World Record 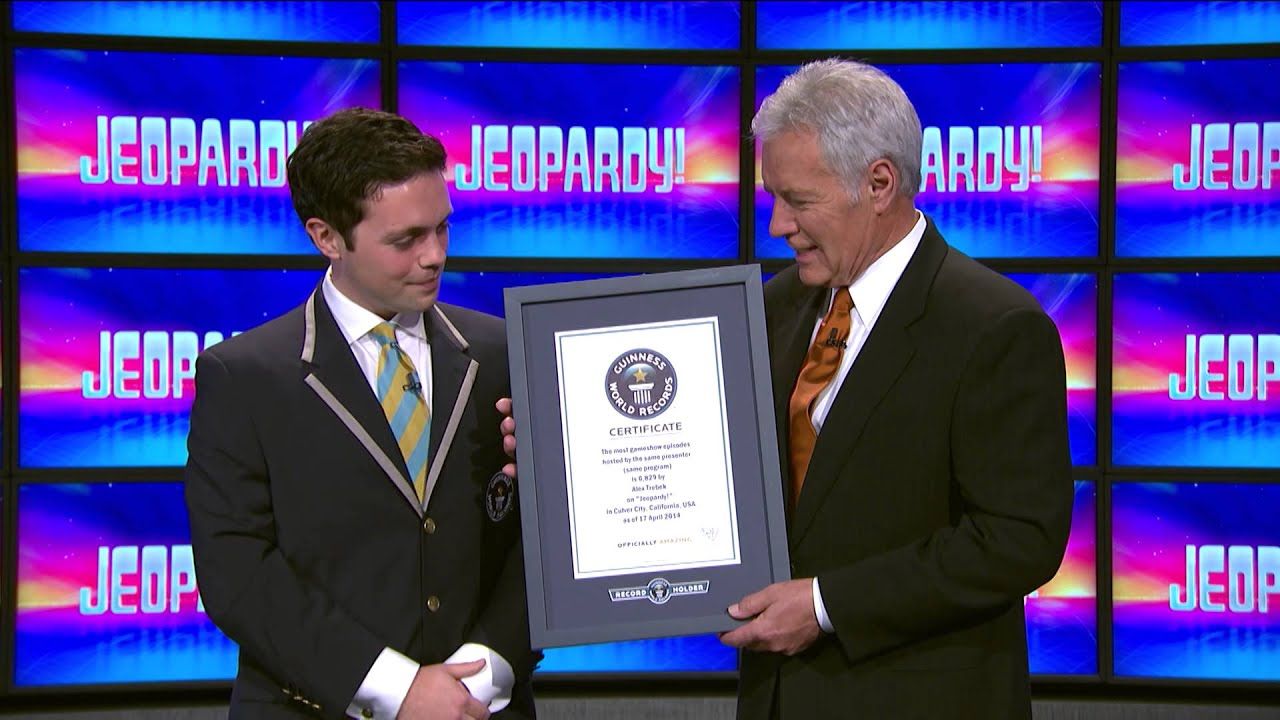 On June 13, 2014, Alex Trebek became the proud holder of a Guinness World Record. Trebek had officially earned the title in the category of "the most game-show episodes hosted by the same presenter (same program)." At the time of the award, he had hosted 6,829 episodes of Jeopardy!, obliterating Bob Barker's record for The Price Is Right.

"The good news is that as long as I keep hosting the program I stay ahead of whoever is in second place, and that makes me feel good," Trebek joked with the audience.