They Knew They Wanted Him 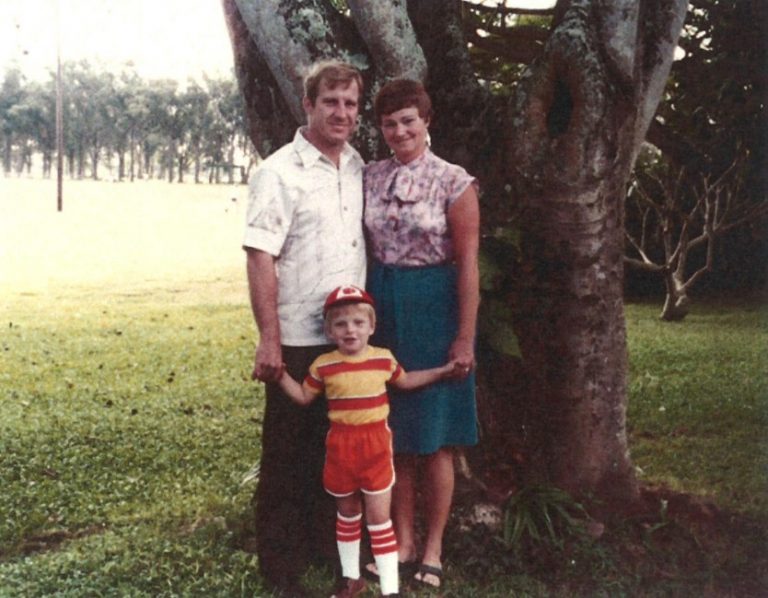 Tenzin had been born on January 16, 1977. He had already been a state ward for three whole years. Steve and Pat said they knew they needed to take him home the moment they laid eyes on him. 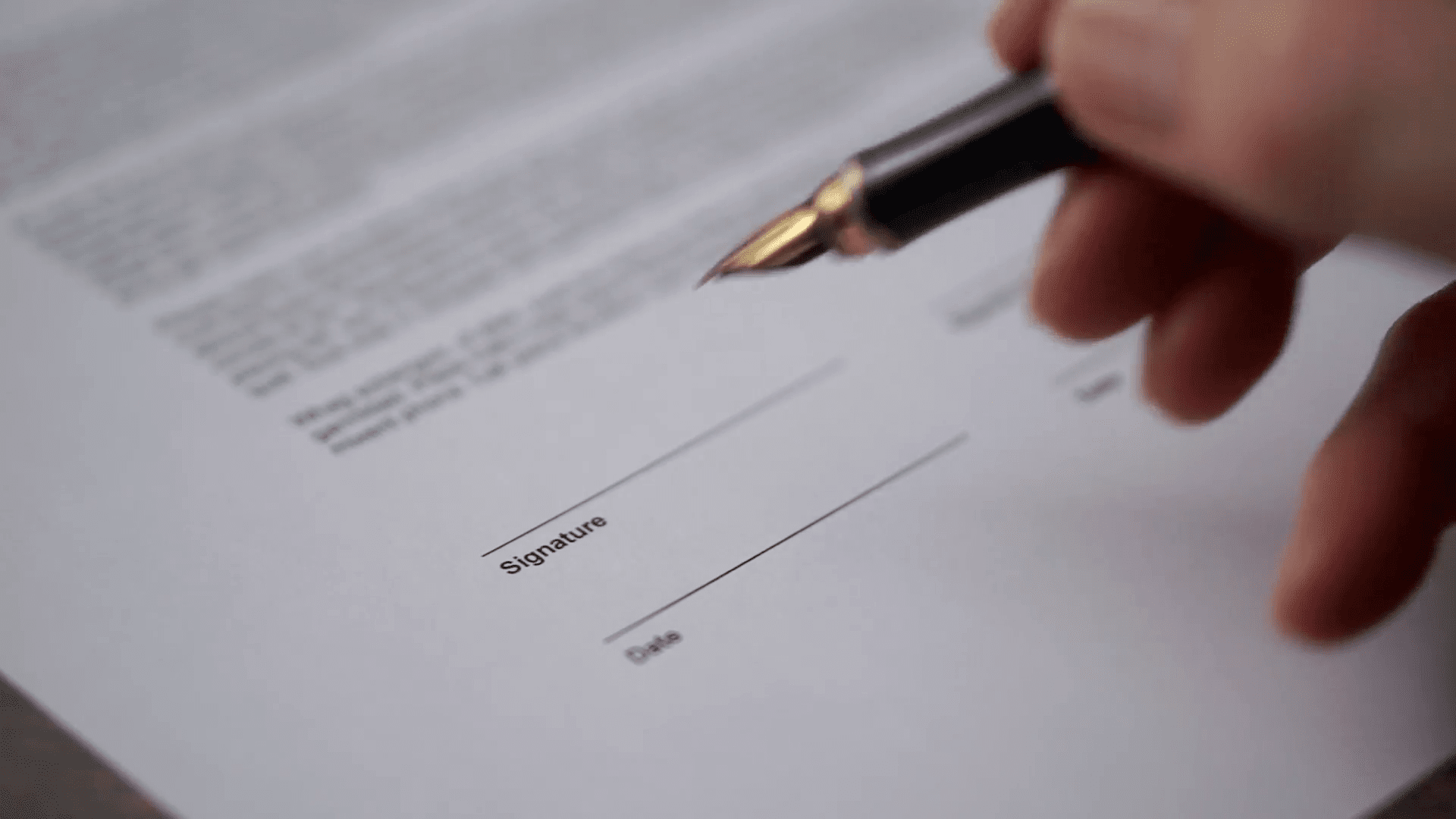