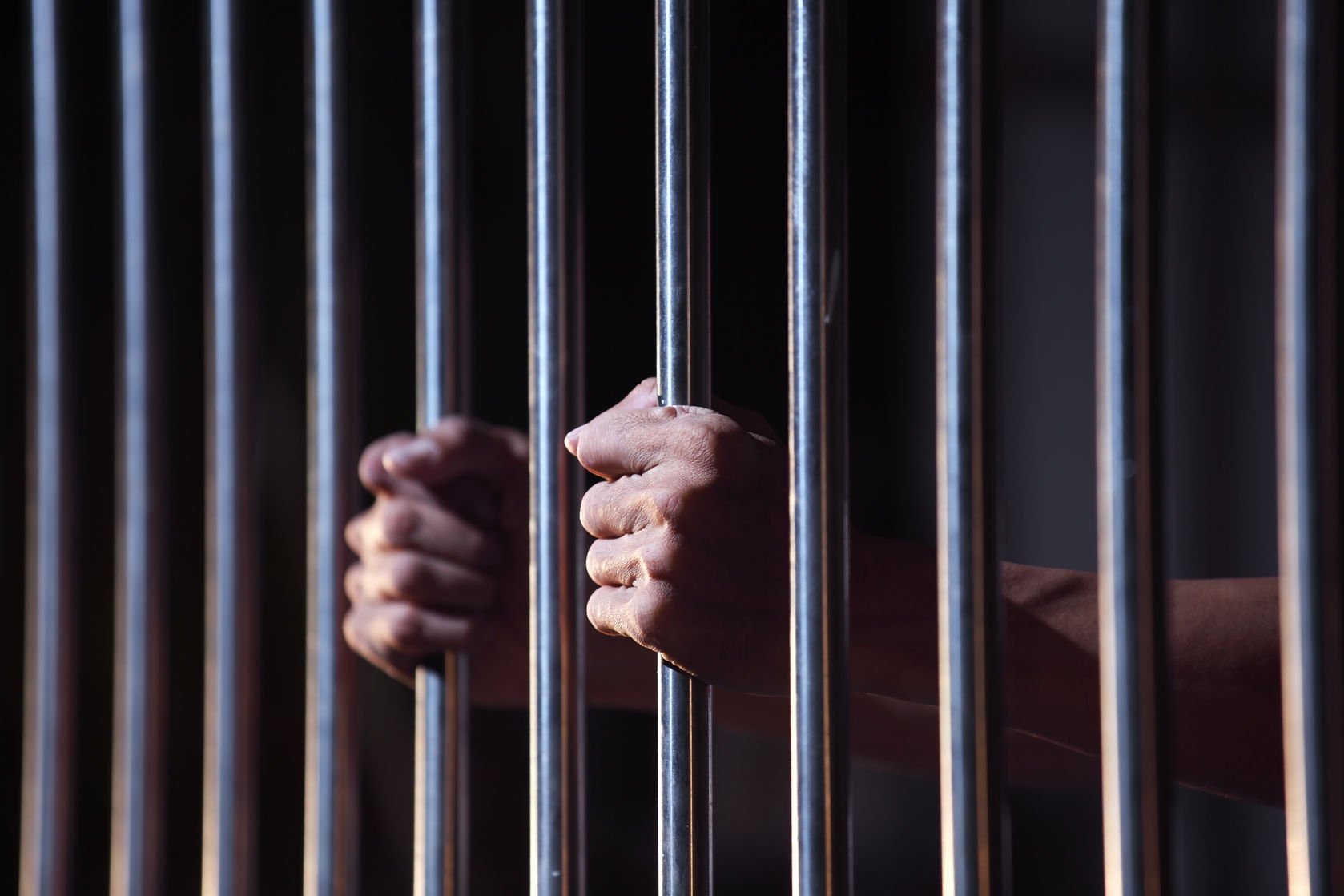 Steve and Pat didn’t know much about Tenzin’s birth parents. They had learned their son’s biological father was a native Hawaiian who was arrested and put in prison when he was only five months old. 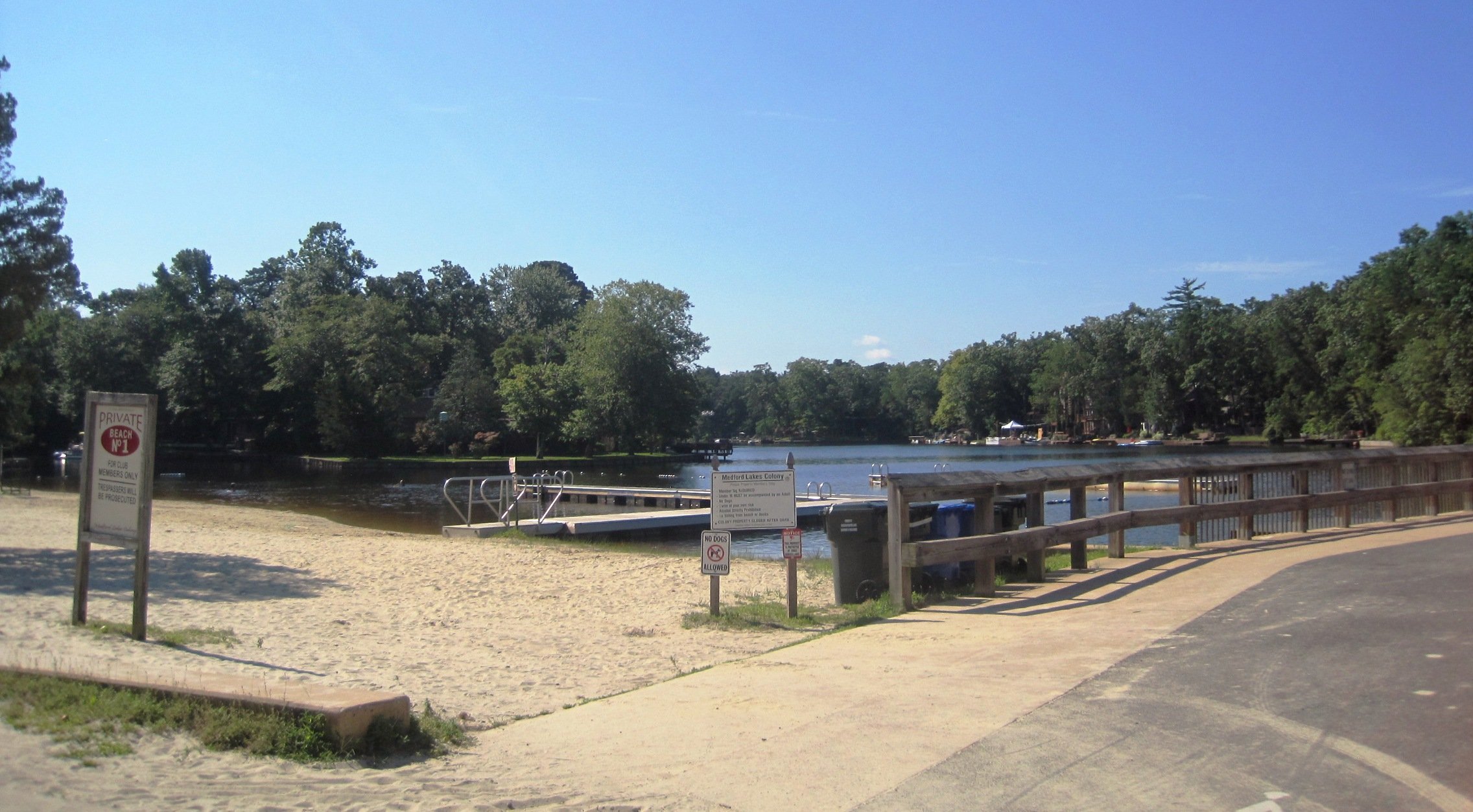 Tenzin began to go by Steve Jr. He settled right into his new life with two loving parents in Medford Lakes, a wealthy neighborhood in Southern New Jersey. Steve Jr.’s childhood was, for all intents and purposes, as normal as it could have been…