As a child, familyÂ helps mold you into the person you will eventually become. But what if you grew up only to learn everything you thought you knew about yourself was a lie? 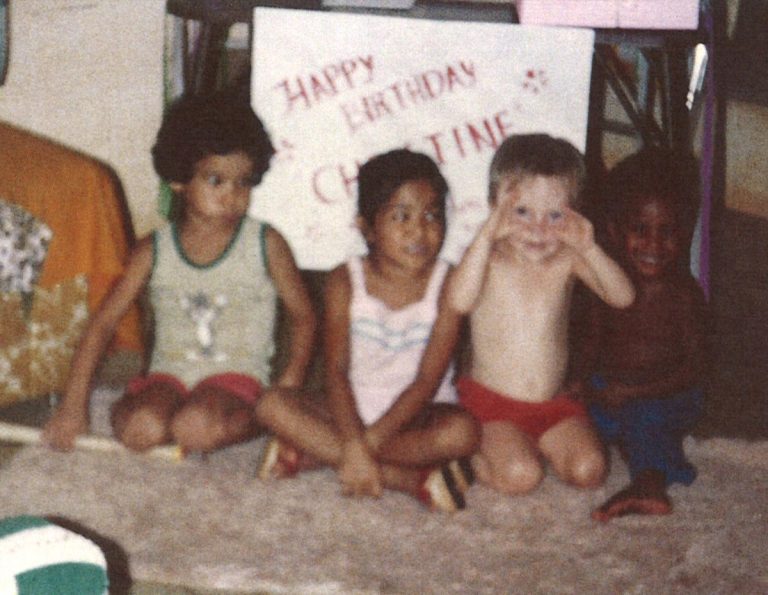 Steve Carter Jr. was adopted at the age of three. Although he eventually found out the people who raised him were not his biological parents, he still wanted to learn more about his birth family. However, he was unprepared for the disturbing truth behind his adoption. 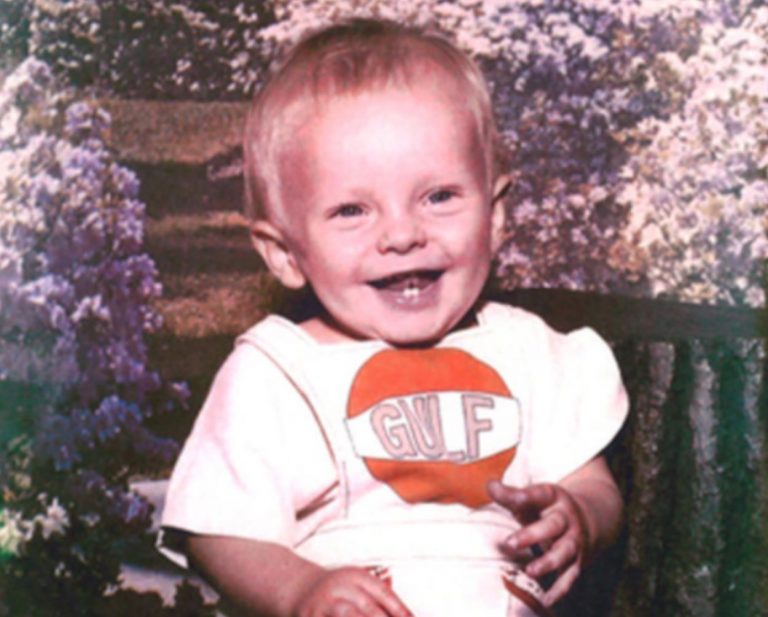 U.S. Army Officer Steve Carter was stationed in Oahu, Hawaii in 1980. He lived with his wife, Pat. The two decided it was time to settle down and start a family. They were drawn to a little boy named Tenzin Amea. He was three-and-a-half years old and had been placed into foster care on the island…