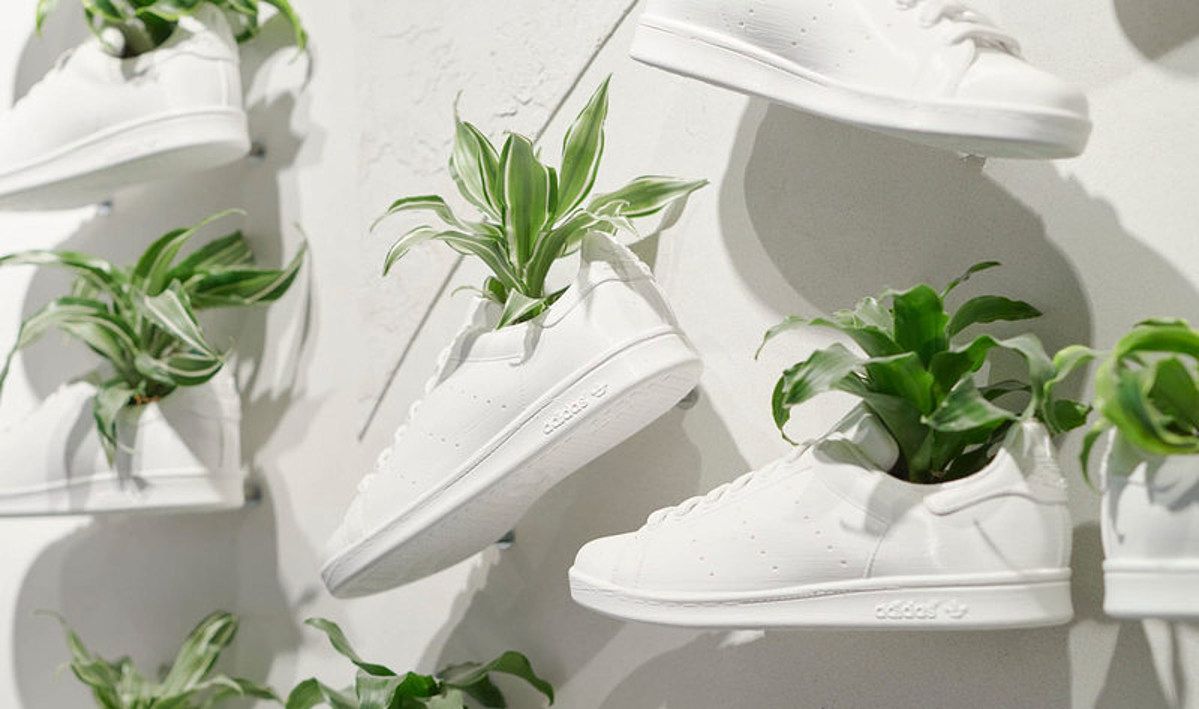 As part of a 2021 sustainability initiative, Adidas has announced that it will be launching a line of sneakers produced with leather made from mushrooms.

"Adidas seeks to break new ground: Together with partners, Adidas is developing a new material, a purely biological leather alternative made from mycelium, and will use it for the very first time in the creation of footwear," the German multinational announced. 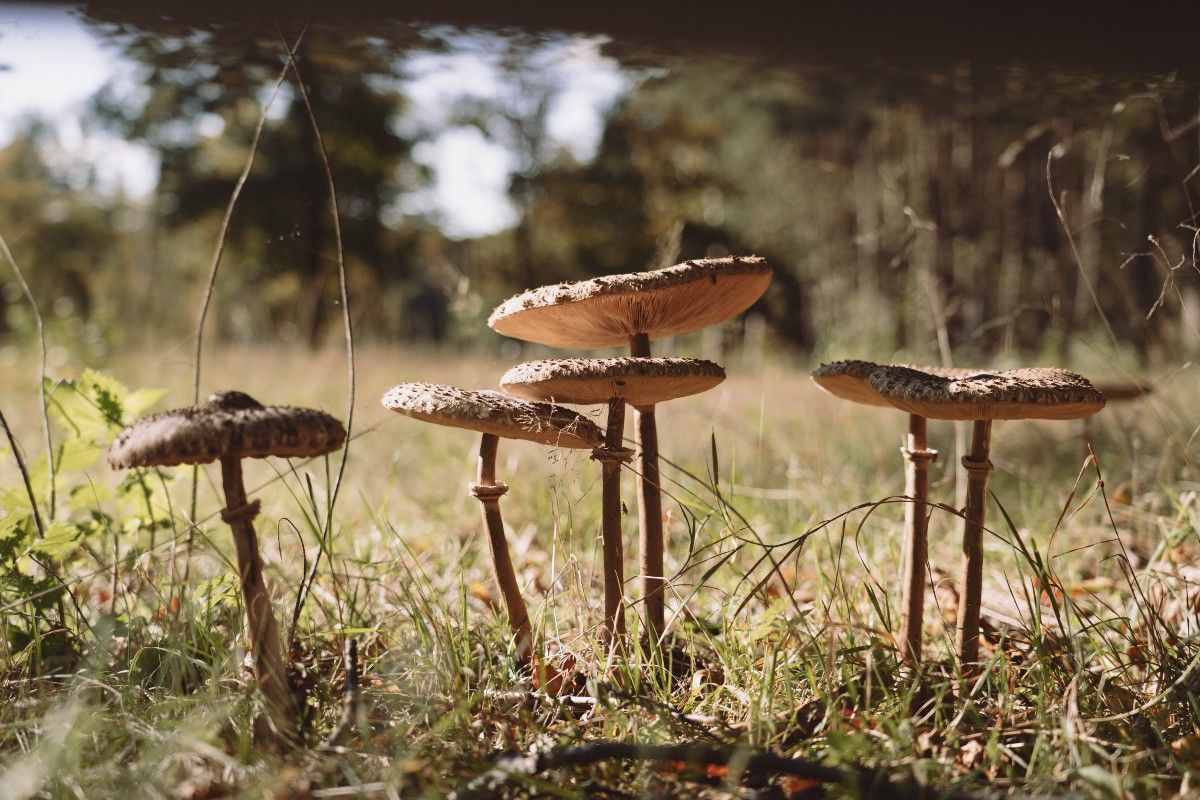 Adidas has ventured into vegan footwear before; last year, the brand launched vegan versions of several classic sneaker models, all of which quickly became bestsellers. Fur has been removed from all of their products, and Adidas is working on a number of sustainability projects that include the development of a "particularly climate-friendly running shoe" and recycling cotton.

Adidas is working with the biotech startup Bolt Threads to produce the mushroom-leather shoes. Celebrities like John Legend and Natalie Portman have invested in the startup, which aims to bring its vegan mission to the public.

The shoes are part of Adidas' commitment to the planet that involves a goal of reaching climate neutrality by 2050.