Actresses Who Look Nothing Like Their Characters In Real Life

It's not uncommon to see that an actor has become completely unrecognizable for a part. There are tons of people who underwent a complete transformation for a role! A lot of times, audiences are shocked to see what an actor who plays a bizarre character truly looks like... 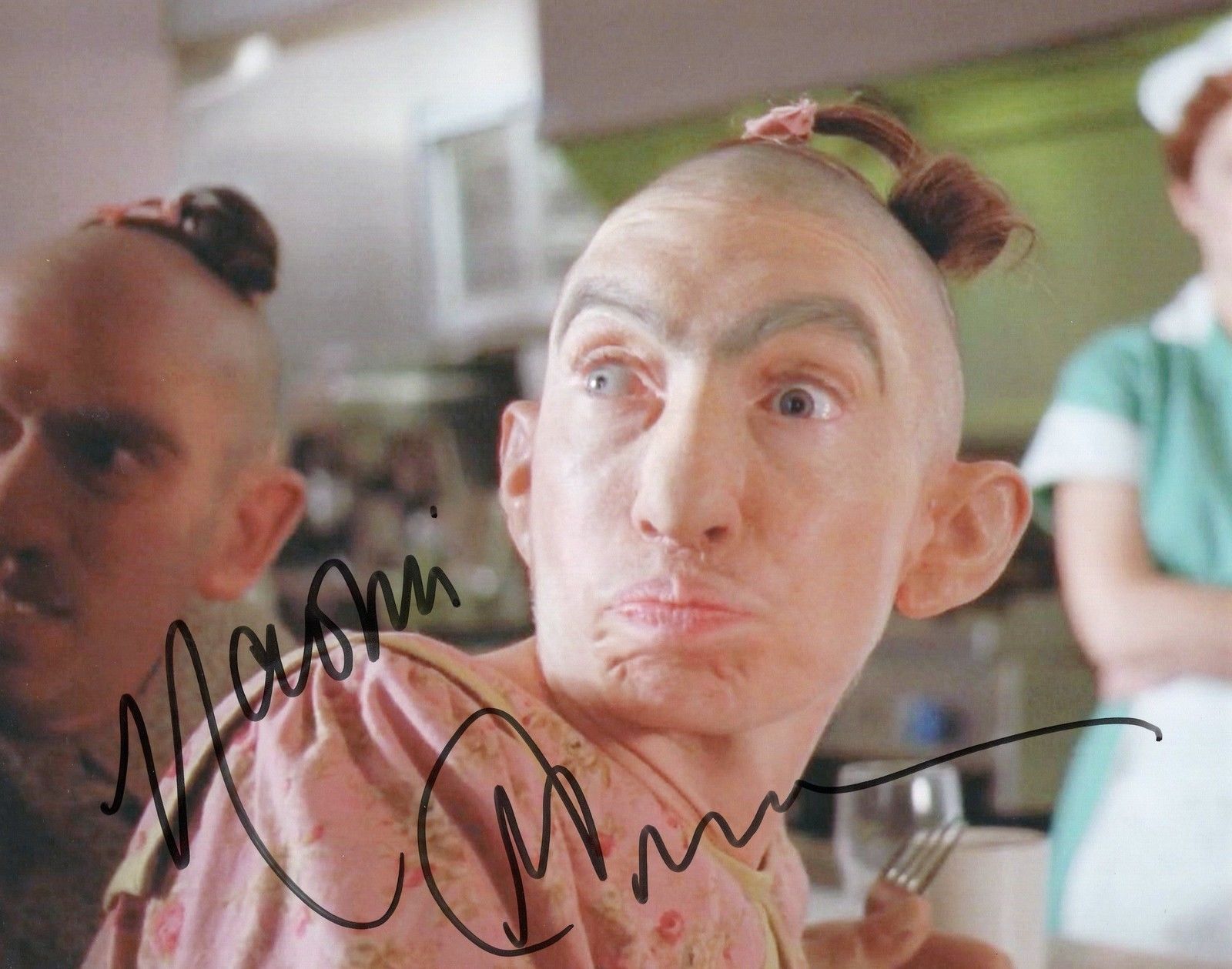 Pepper was first introduced to the American Horror Story series in the second season called "Asylum." Initially introduced as a violent patient, we learned her backstory and how she really got admitted to the mental hospital. Naomi Grossman plays her character so well that you go on her emotional journey right alongside her! 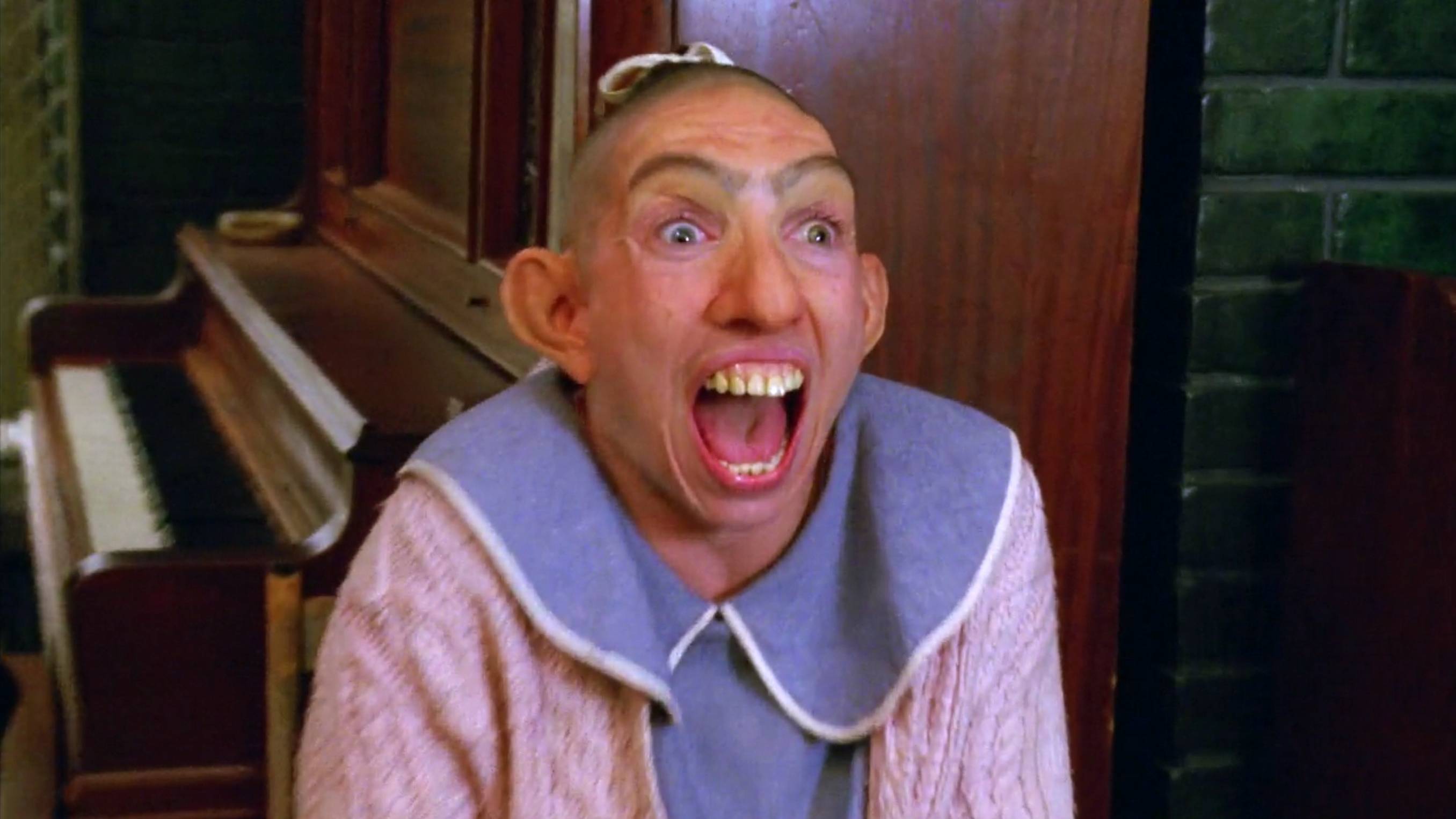 Grossman reprised her role as Pepper in AHS's season of "Freak Show." This time, we get another glimpse into Pepper and even learn about a relationship of a lifetime that ended tragically. Most people didn't believe what Grossman actually looked like... 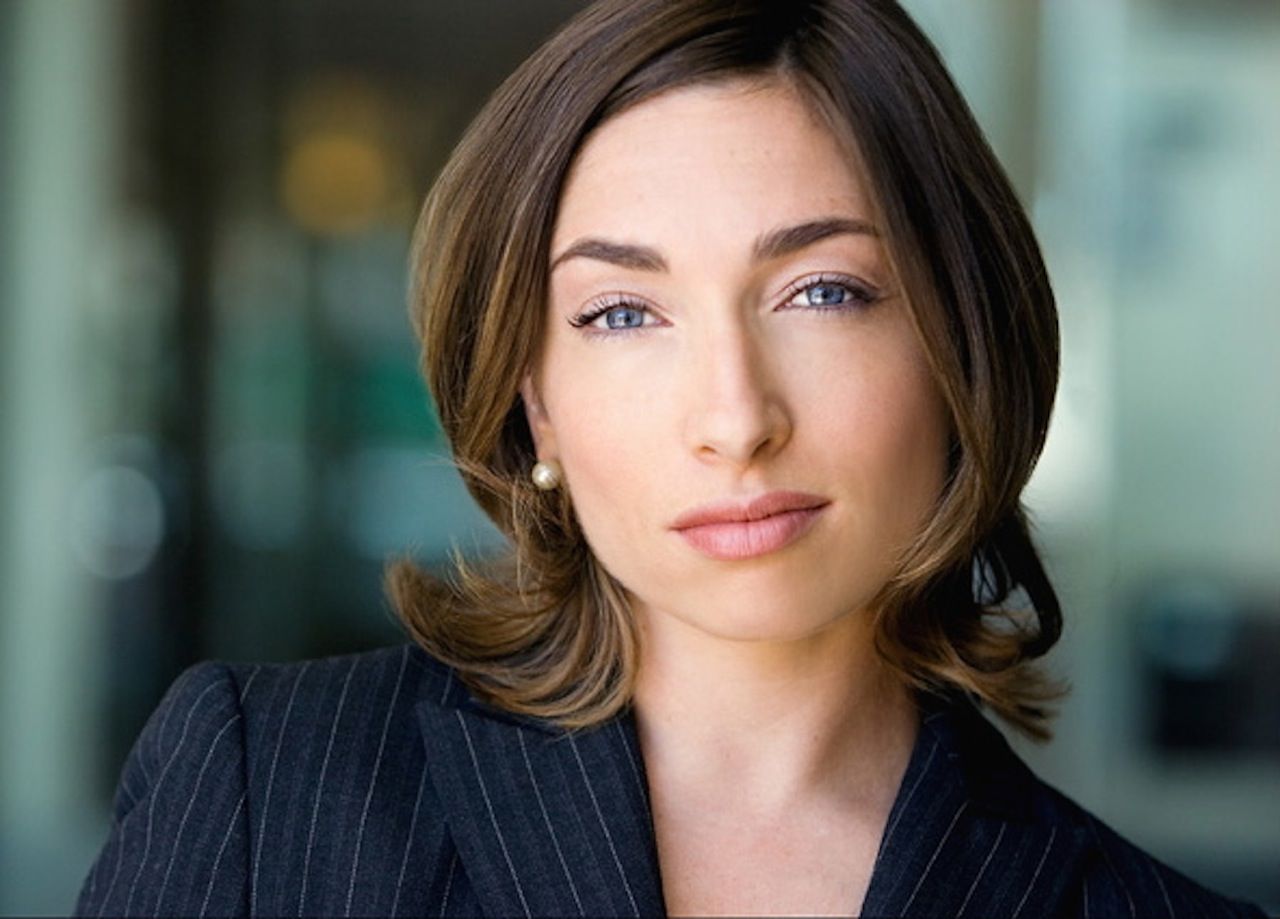 Pepper is easily the most recognizable and memorable characters in the franchise. In fact, that is the role that Grossman gets recognized for the most. Grossman started her career in the early 2000s performing in short films and skits.