Actresses Who Look Nothing Like Their Characters In Real Life 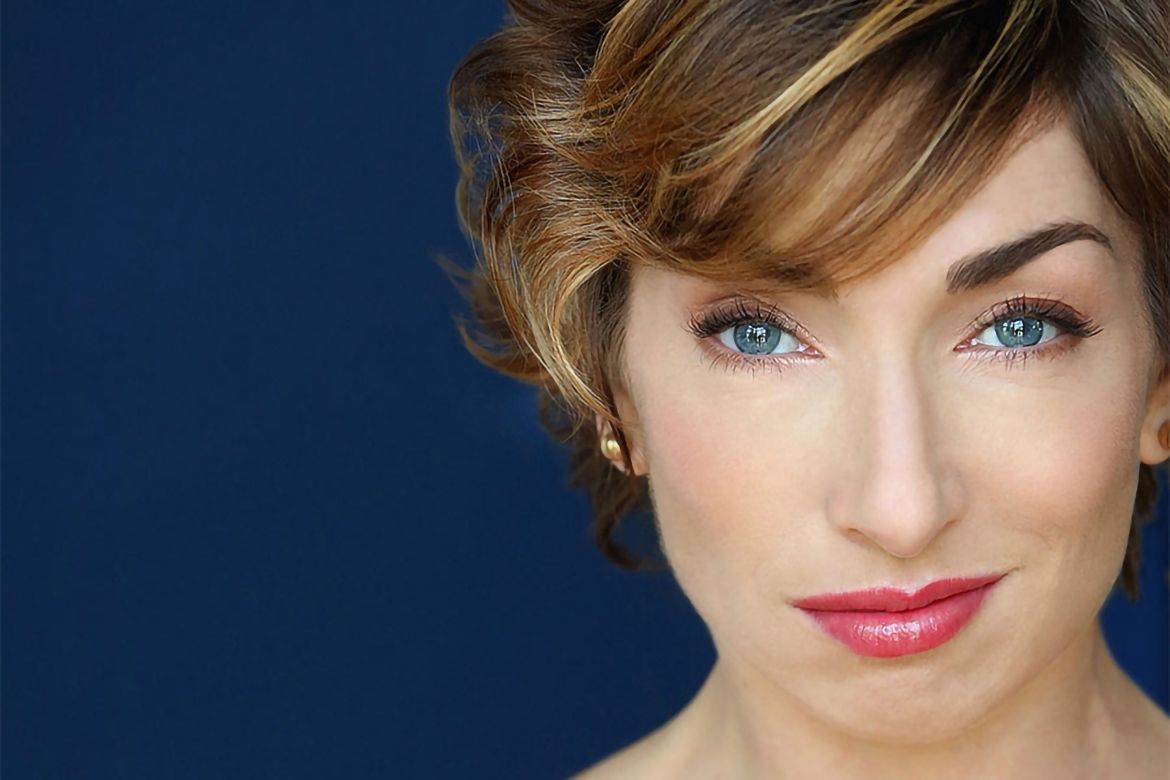 Her role as Pepper led her to make guest appearances on shows like Halloween Wars and Hell's Kitchen. Currently, she plays the role of Lorna in ctrl alt delete. 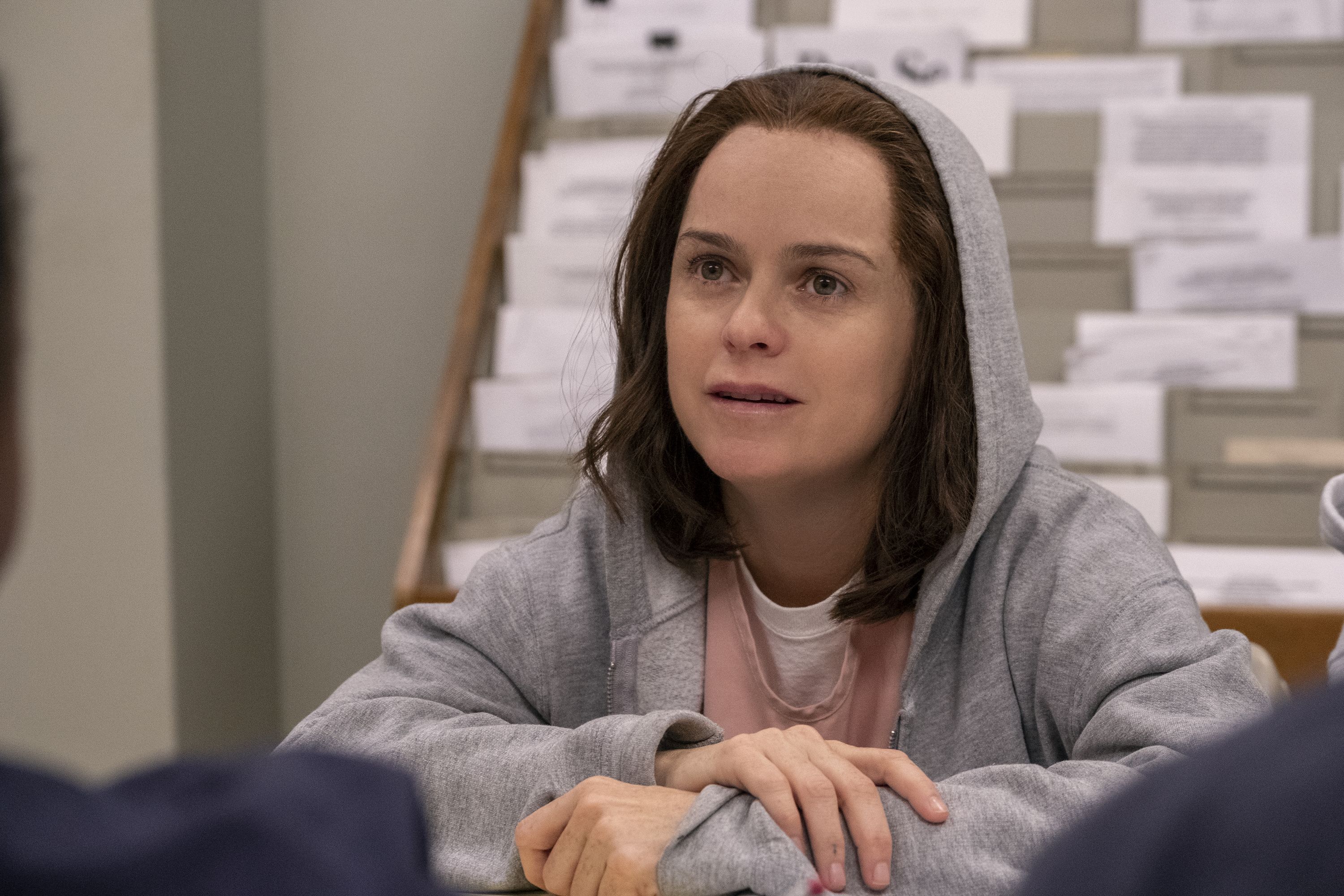 Orange Is the New Black is one of Netflix's most popular original series. Manning took on the role of Tiffany Doggett, a western Pennsylvania "redneck" who is missing a good amount of teeth in the first season. Needless to say, she didn't look great. 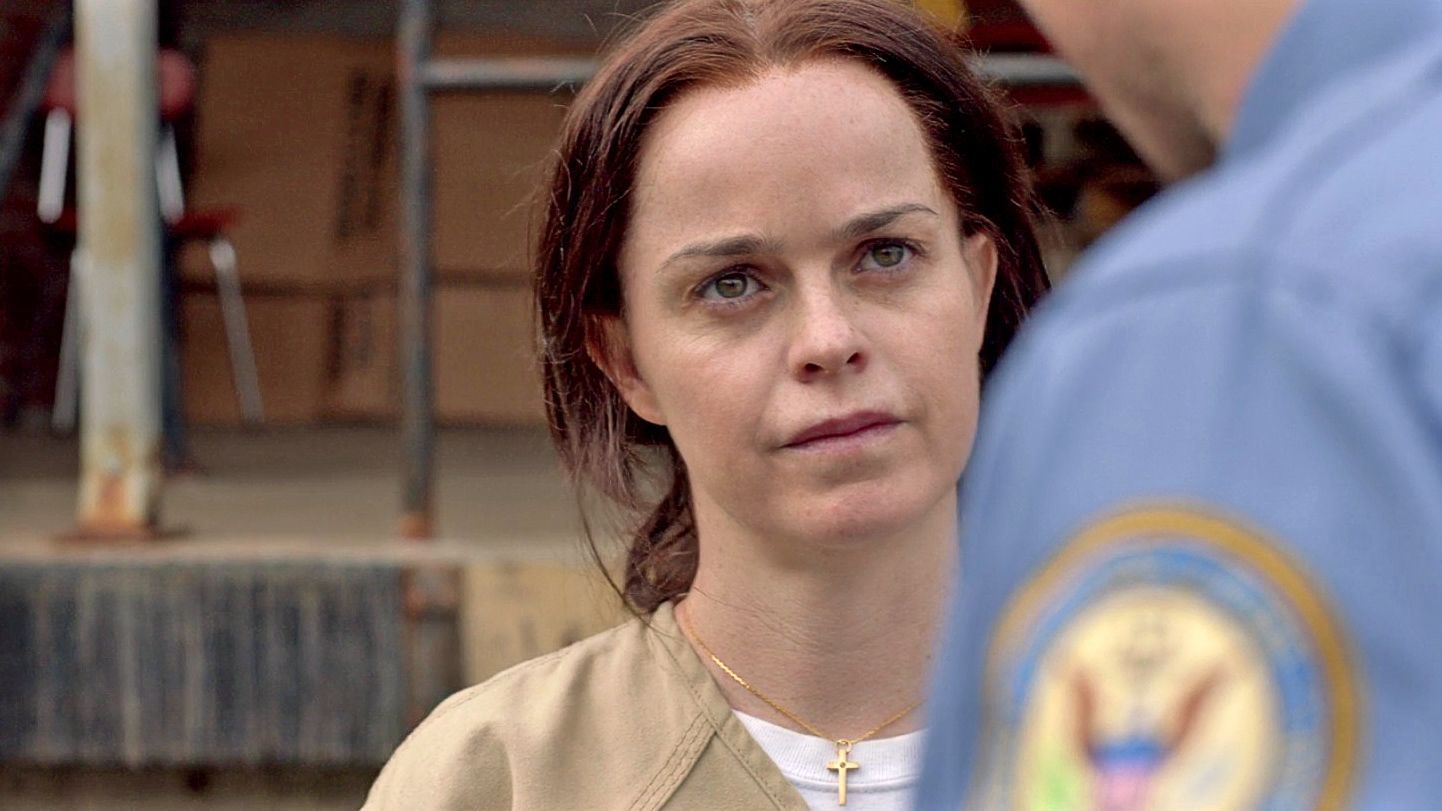 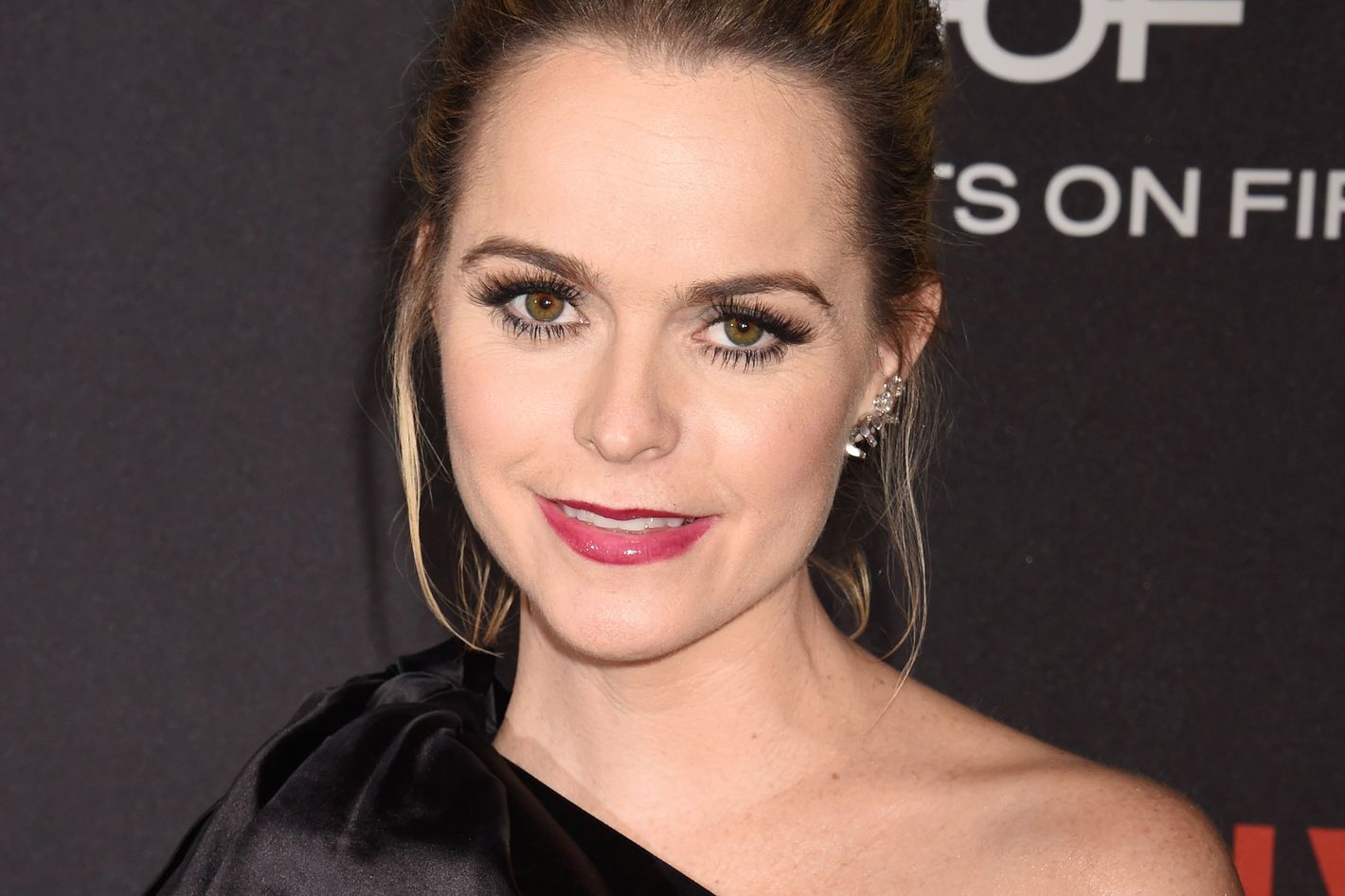 Manning did have some "redneck" ties. She was born in Virginia and lived in a trailer park with her brother and single mother. They moved out to California when she was 12. Despite the financial toll, Manning was able to enroll in karate, dance, and acting classes.