Actors Who Got Fired Mid-Production

Who would ruin the chance at a position in a blockbuster film? Sometimes misunderstandings can get the best of us and end something before it even begins. These actors were let go from projects mid-production for various reasons, including creative differences. 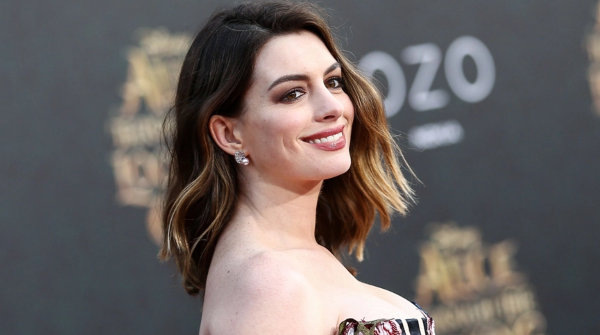 As an actress with tons of range and potential for any role she undertakes, she signed up for the role of Alison in the famous movie “Knocked Up”. Because of the actress’s issues with the creative direction of the birth scene, she was replaced by Katherine Heigl. 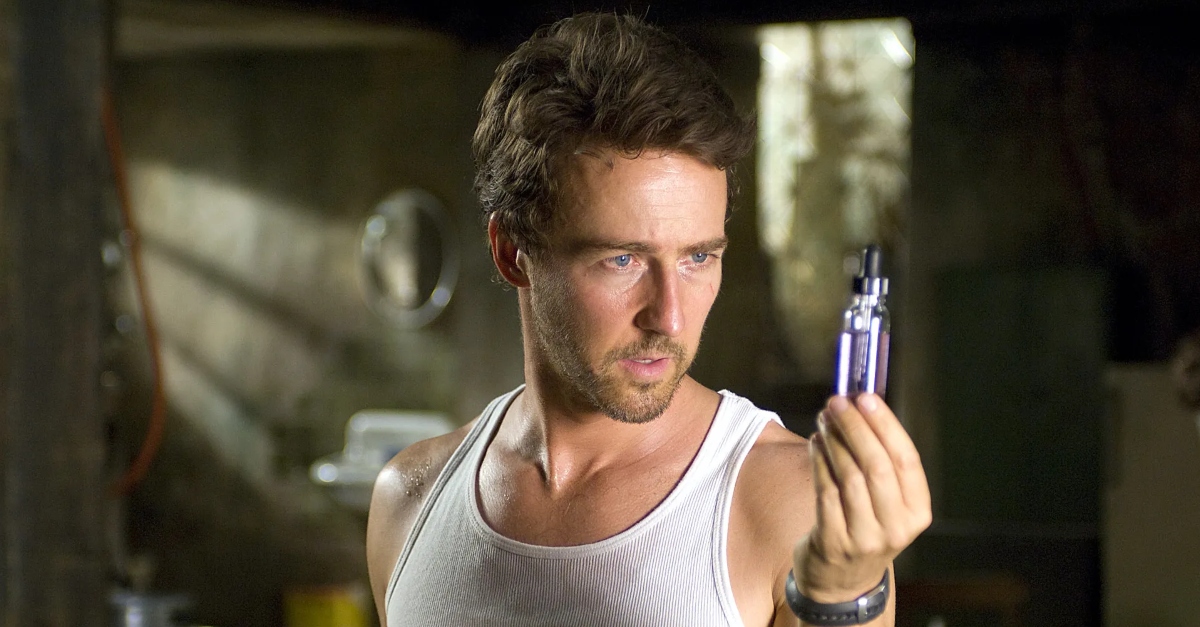 Famous from “Fight Club”, he was set out to play the Hulk in “The Avengers” movie. The deal fell through upon Norton’s problems on set, who was reported to not have worked well with the other cast members. He was replaced by Mark Ruffalo for the iconic role.