Actors Who Got Fired Mid-Production 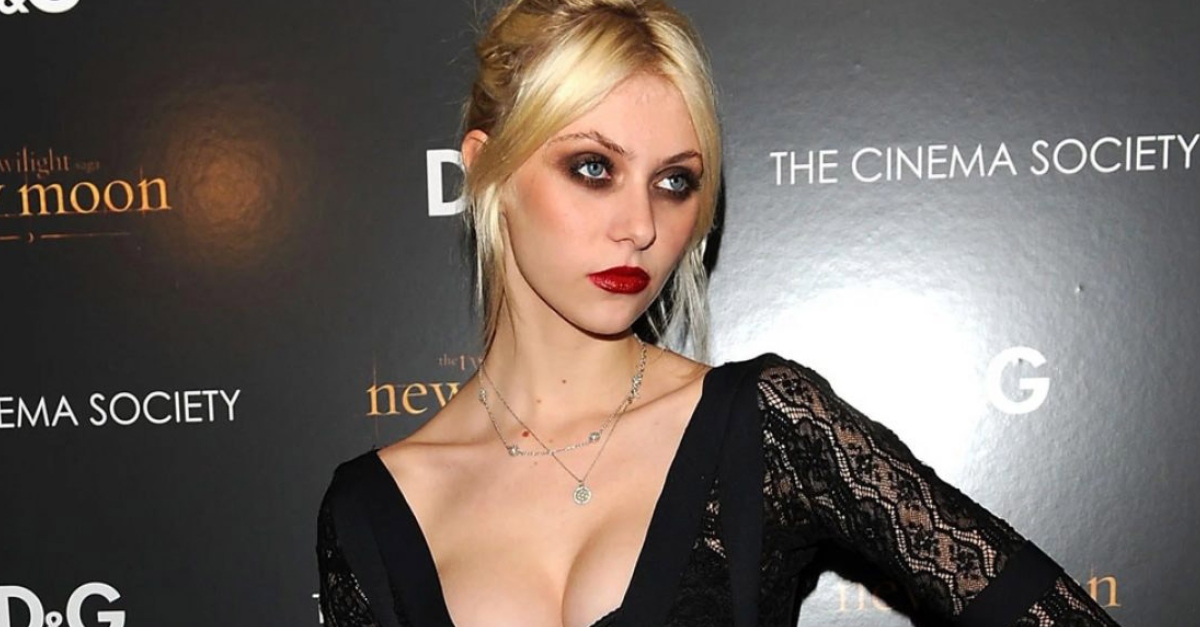 Now better known as the lead singer of the band The Pretty Reckless, she was originally on the show Gossip Girl until her character was written out of it. After she figured some things out in her life, primarily her music career, she quit her acting job to pursue her music passion. 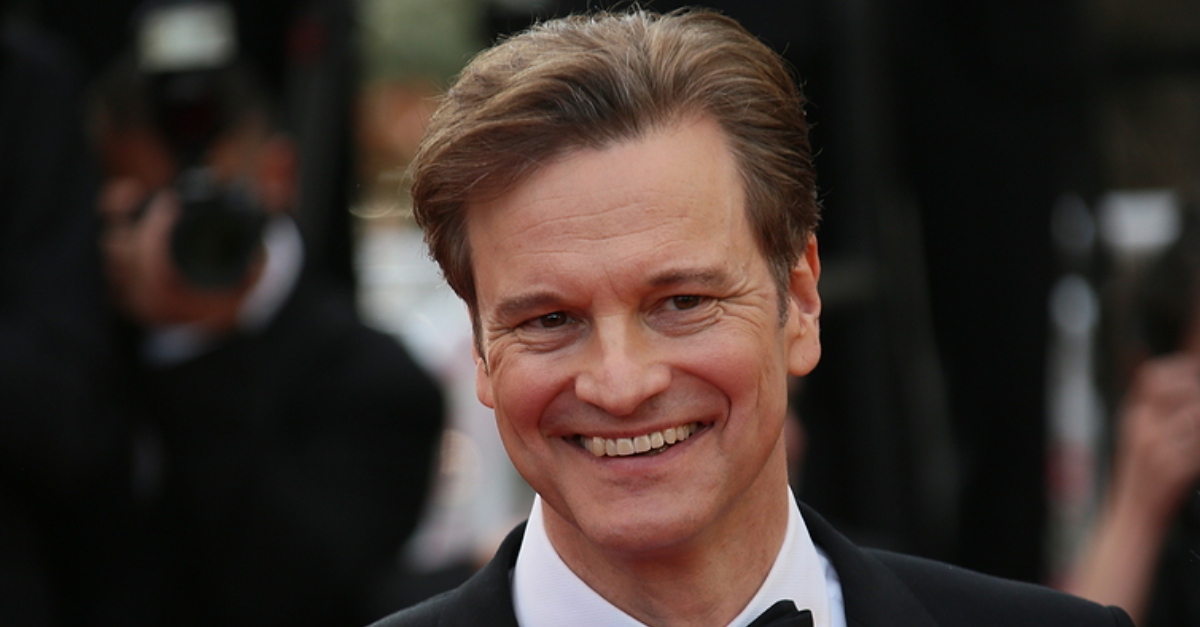 Colin Firth, formerly cast as the voice actor of “Paddington” the bear, pursued the project midway until he revealed that the bear simply did not have his voice. Shortly after, the actor Ben Whishaw replaced him and propelled the film into success.