It’s no secret that Backstreet Boy Nick Carter and his pop star brother, Aaron, has not been the easiest. Recently, though, it has also taken a dangerous turn. 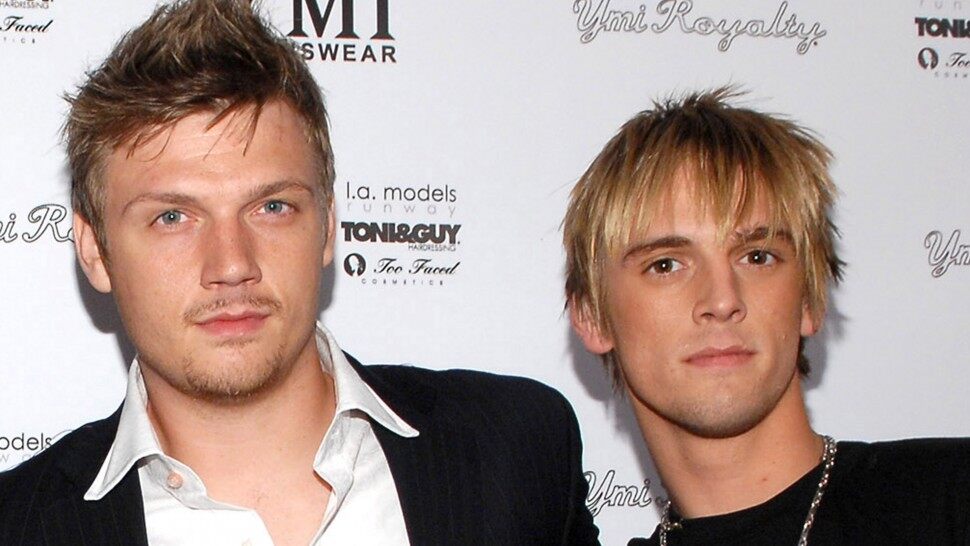 The latest in their sibling feud: Nick has taken out a restraining order against Aaron after news broke that Aaron admitted to having thoughts and intentions of killing Nick’s pregnant wife and unborn child.

This came out right after Aaron’s latest interview in which he disclosed all of the medications he takes for his extensive mental illnesses like depression, anxiety, schizophrenia, and multiple personality disorder.

Aaron responded to Nick’s statement with a series of short, angry tweets:

“So my brother just got a restraining order against me. And I was just served lol.”

“I haven’t seen him in four years. And I don’t intend.”

I am astounded at the accusations being made against me and I do not wish harm to anyone, especially my family.

It’s never fun to see a family suffer in this way, but let’s hope Aaron and the rest of the Carter gang get some reprieve after this storm.