American rapper, A$AP Rocky, is currently being detained in a Swedish prison for assault. President Trump offered a personal guarantee to the Swedish Prime Minister over the phone, ensuring that the rapper would be unproblematic going forward should they permit his release. Unfortunately for the rapper, that was not enough for the Swedish government. 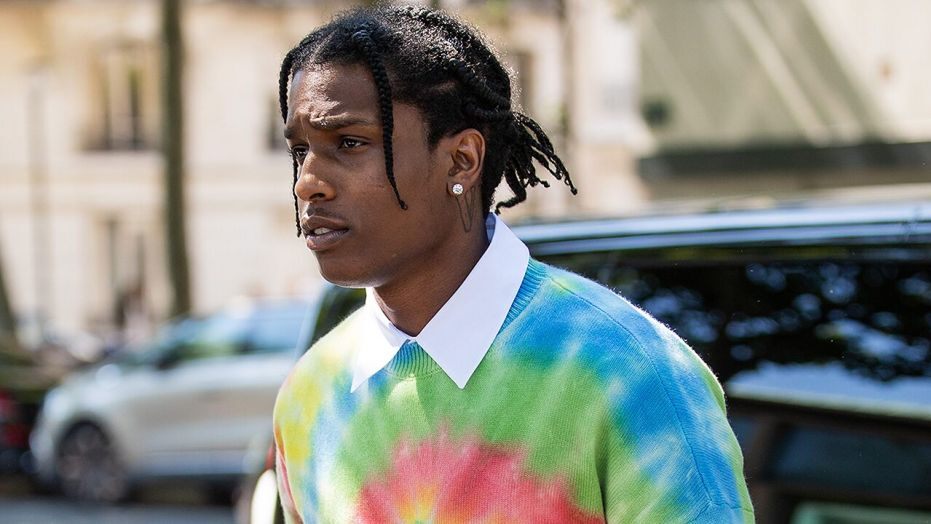 Trump tweeted that he had a great phone call with the Swedish Prime Minister, Stefan Lofven, and “personally vouched” for the rapper. In a follow-up tweet, Trump claimed that there would be another conversation.

As a matter of fact, it’s believed that Swedish prosecutors may go harder on Rocky in an effort to show that they will not be influenced by the US government. 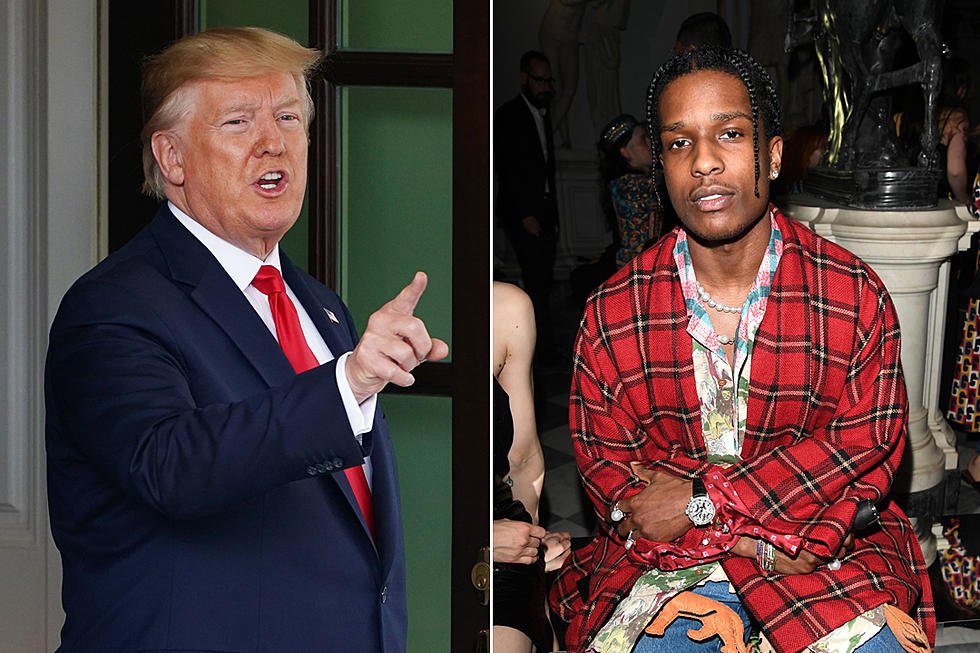 A$AP Rocky, whose real name is Rakim Mayers, has been jailed since July 2 after he and his entourage were accused of being involved in a street brawl in Stockholm on June 30, where he was scheduled to perform at a music festival.

Officials will talk with Trump again this week but have made it clear that Rocky will not receive special treatment.