Nicole Scherzinger was the singer with all the glory in the early 2000s girl group, The Pussycat Dolls. She even admitted to singing most of the vocals for the band, over 95%! Unfortunately, there was another vocalist in the group, Melody Thornton, who felt she deserved some of the spotlight performances along with Scherzinger. Everything came to the public's attention at the 2006 American Music Awards when, out of nowhere, Melody started belting over one of Nicole's parts.

In honour of the Pussycat Dolls reunion, a moment for the time Melody Thornton went rogue doing adlibs and Nicole Scherzinger was visibly raging pic.twitter.com/VXoIyQuPDZ

Now, over a decade later, the girl group is back together again for a big blowout reunion tour, and one of the fierce faces had noticeably been taken off the setlist. Melody will not be joining her former friends, for pretty obvious reasons. She told a reporter that "I was a singer, not a trained dancer, but wasn't allowed to sing and was told I couldn't dance." 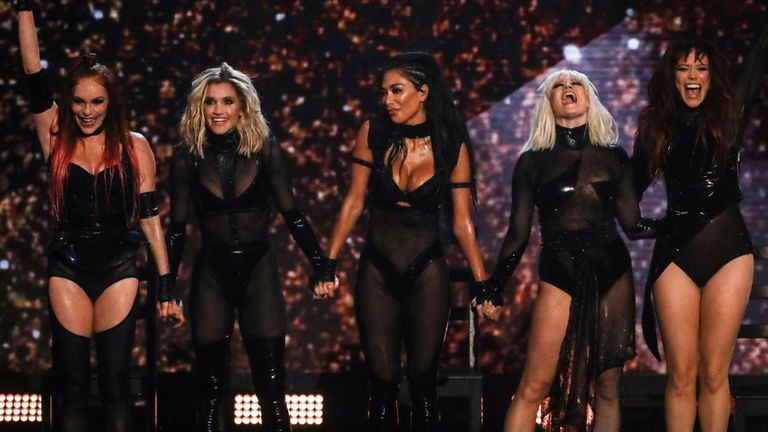 Melody clarified that while she was upset about not being able to sing, she never resented Nicole's success. "People would assume that I was so mad at Nicole because she sang and I didn’t. Well, no. That was her dream and it was coming true for her.," said Melody of her famous friend, "I just wanted it for myself, too. I wanted the best for everyone. I’m a phenomenal vocalist; you just never heard it. But it wasn’t Nicole’s fault." 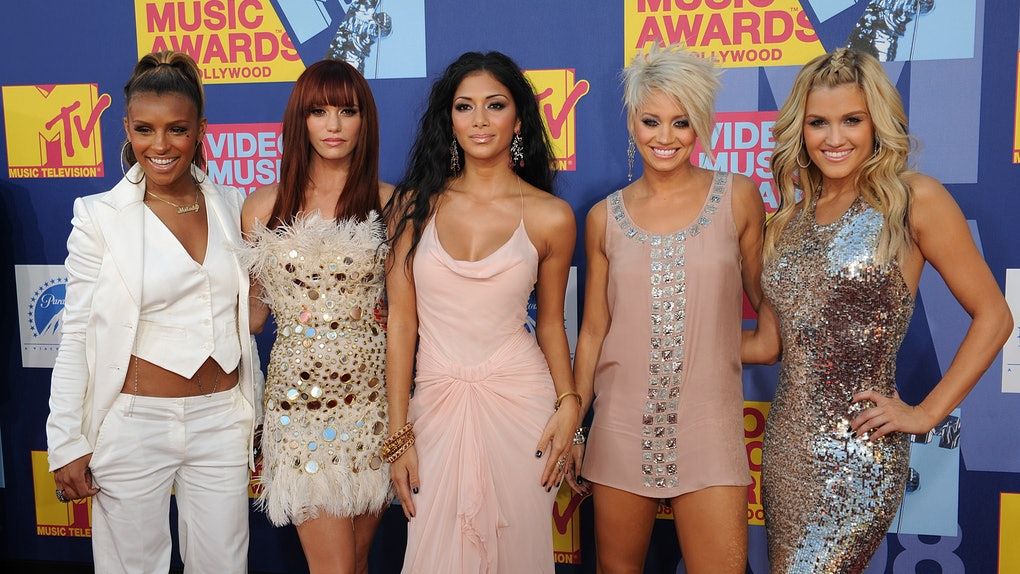 For now, though, the girls continue on without Melody. They recently debuted a new song on X Factor UK in a stellar comeback show. Hopefully, Melody doesn't show up and start belting out runs for their next performance!