The Beginning of the Legend 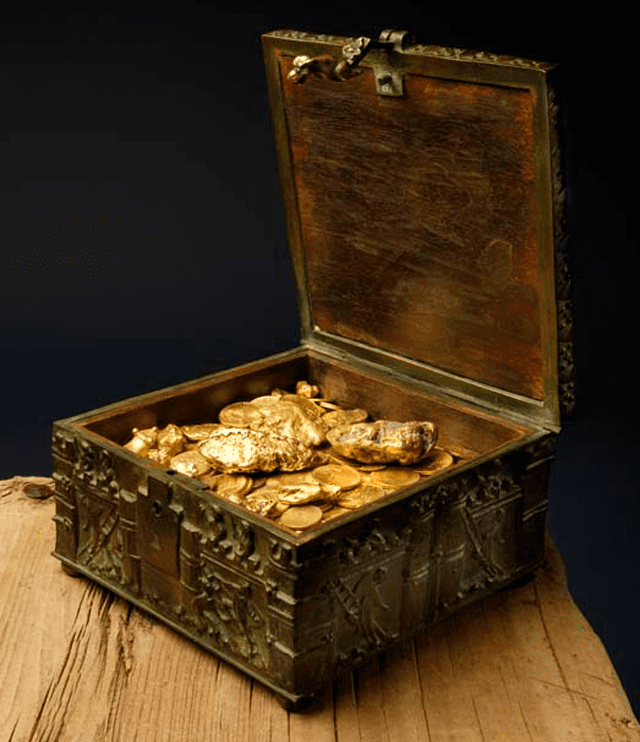 Fenn was diagnosed with cancer in 1988. His original plan was to fill the chest with his found riches, drag it deep into the Rocky Mountains, and die beside it, challenging those with an adventurous spirit to seek out the box and, subsequently, his corpse. However, Fenn lived through his run-in with cancer, and he re-located the box into his home vault until recent times.

The Meaning Behind the Mission 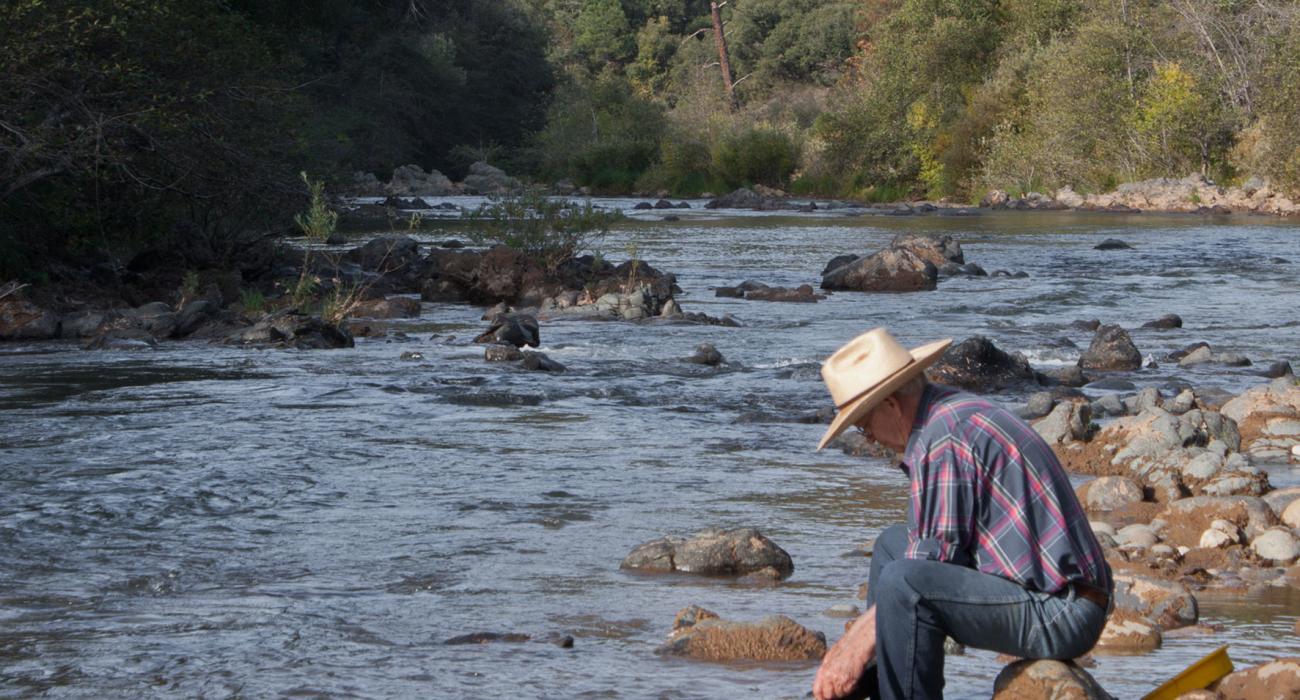 Fenn decided to go forth and hide the box during the great recession of 2007-2009. He had witnessed his friends, family, and country lose faith in the systems in place. He wanted to instill the feeling of adventure in the hearts of those who were deeply affected by the recession and replace their despair with hopeful motivation...