The Key to the Treasure 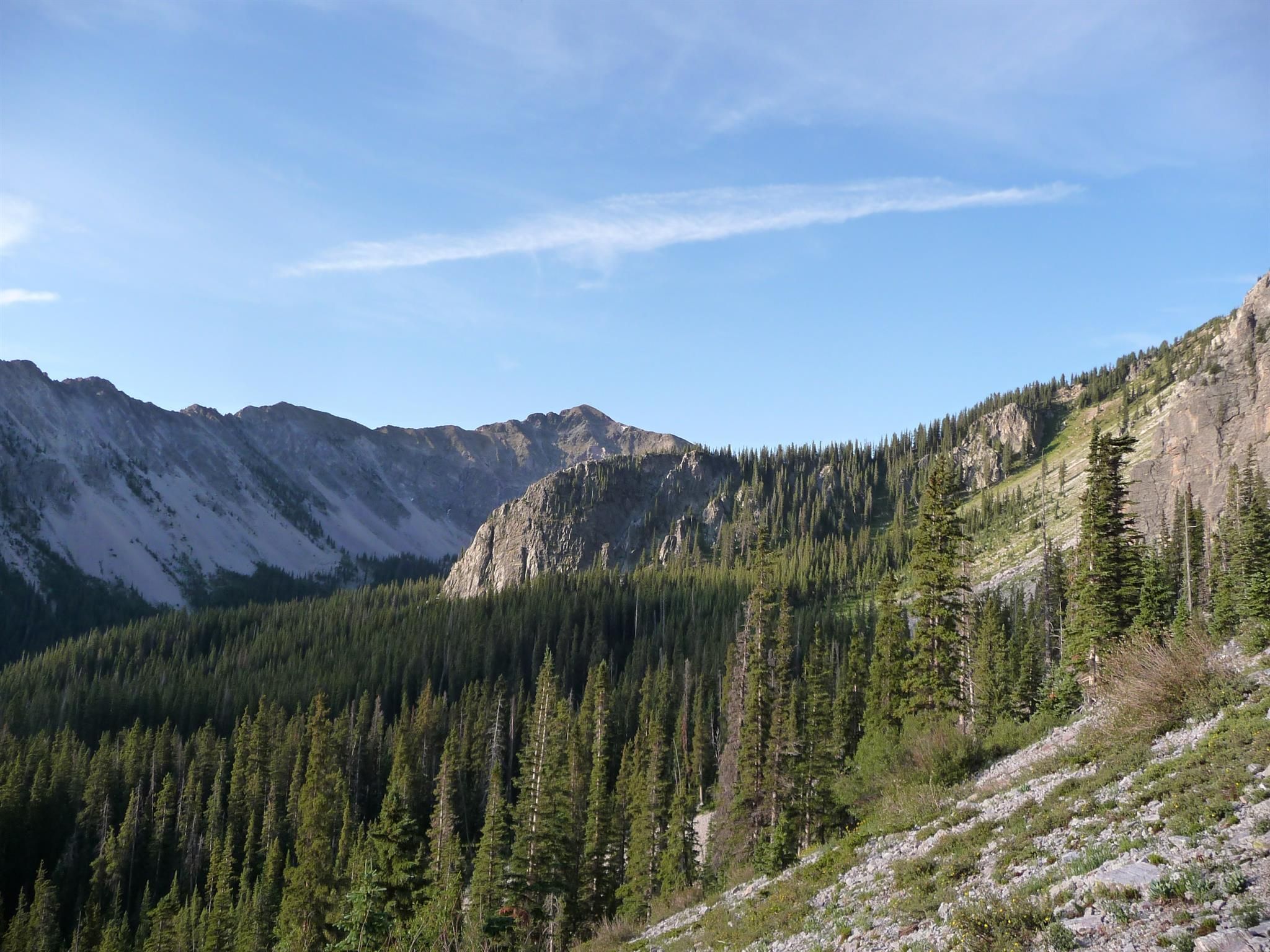 Fenn chose a secret hiding spot in the Rockies and buried (maybe not, but it's assumed that he buried the box) the box. He then published a 24-line poem that read: "So hear me all and listen good,/Your effort will be worth the cold./If you are brave and in the wood/I give you title to the gold." Nobody is sure about the order in which these acts were conducted, and Fenn refuses to give any further information regarding his process. 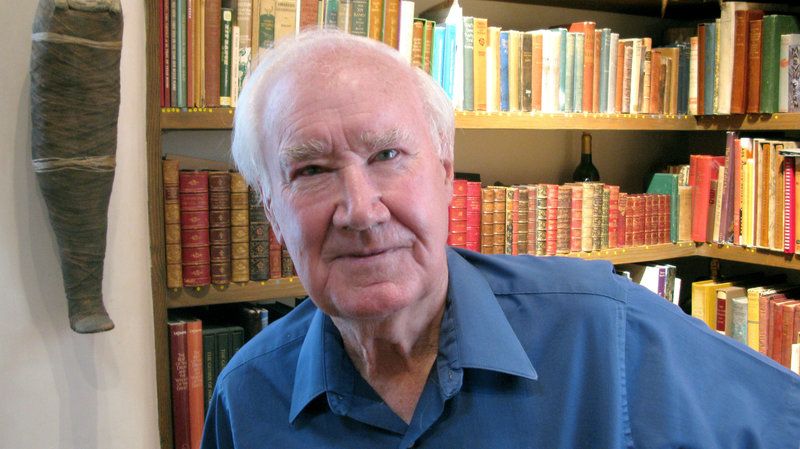 Fenn has also said that when he inevitably passes away, he will die next to the box. Therefore, whoever finds the box will also find the bones of a dead man. He wrote about this in his original memoir, it is undetermined whether he will actually do this or not, but he has claimed that since his autobiography is in the chest, people will know that it's him...