A New Generation of Freedivers Are Learning the Art of "Mermaiding" 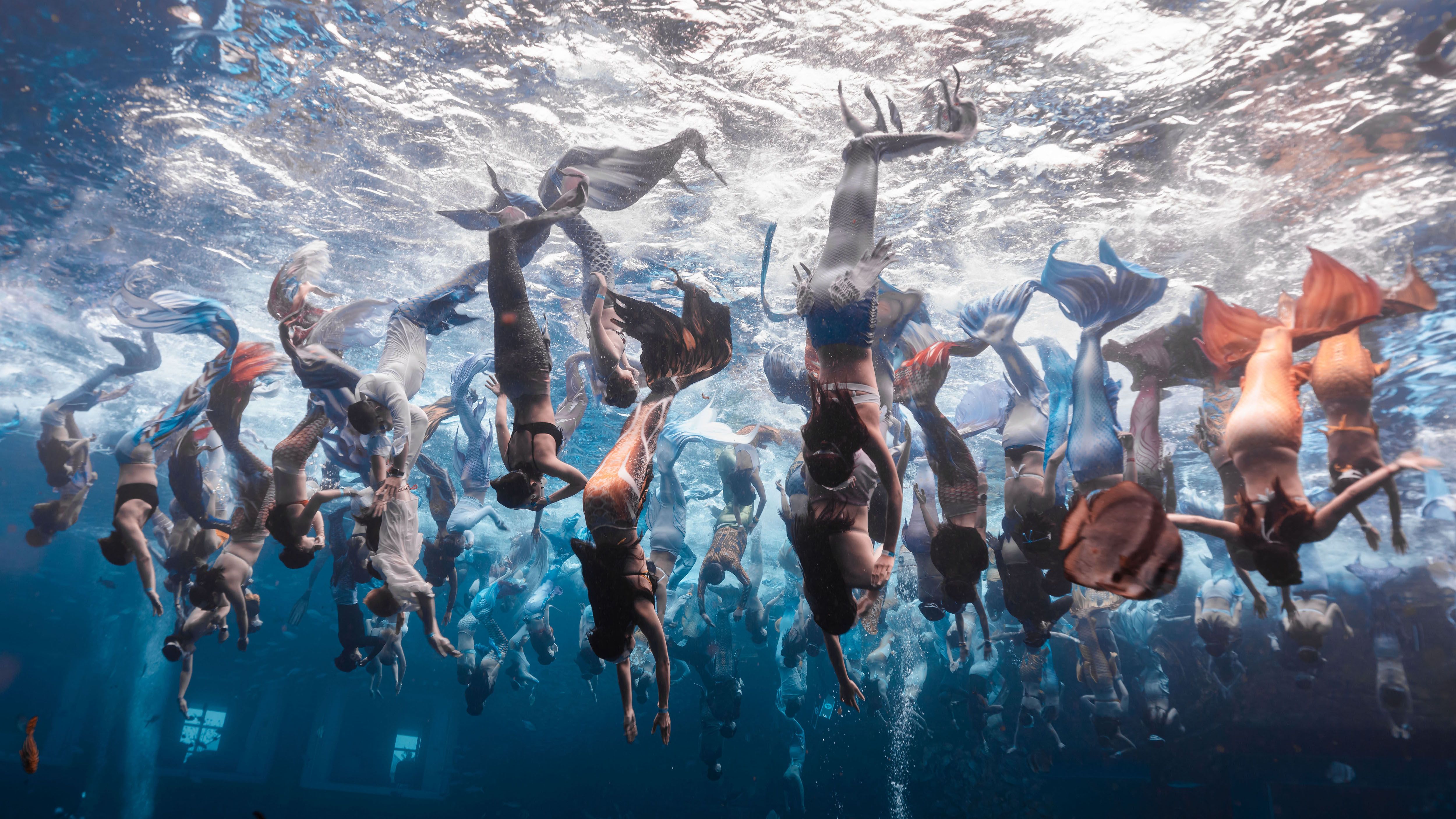 The art and techniques of "mermaiding" aren't so far removed from freediving, but the added challenge comes in the form of a heavy artificial tale that requires a specific kind of movement to keep one afloat.

Dada Li is the world's first Chinese woman to hold a Master Freediving training certification from PADI; Li created the first professional underwater performance team composed of freedivers only. "I was inspired by an old movie called 'Splash' in the 1980s," she said. "The heroine is a mermaid who lives in the sea... That image has lived in my head ever since." 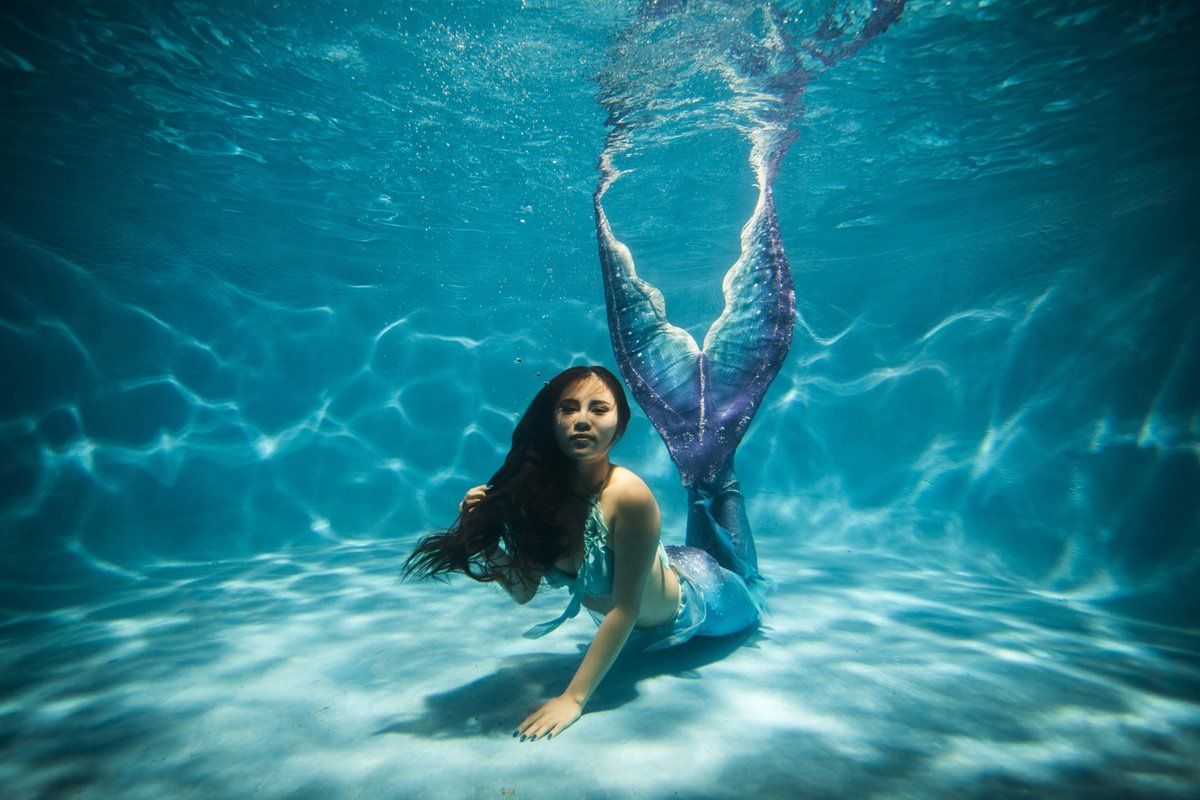 "A mermaid tail ties both legs together so they can’t move freely, [so] we need to use our belly and waist to move like a dolphin," Li continued."It requires practice to make this movement smooth and elegant like a real mermaid."

Li used her freediving skills, which she has been honing since 2012, to pursue her dream of becoming a mermaid—effectively spawning an entire movement which is booming with popularity across the globe.