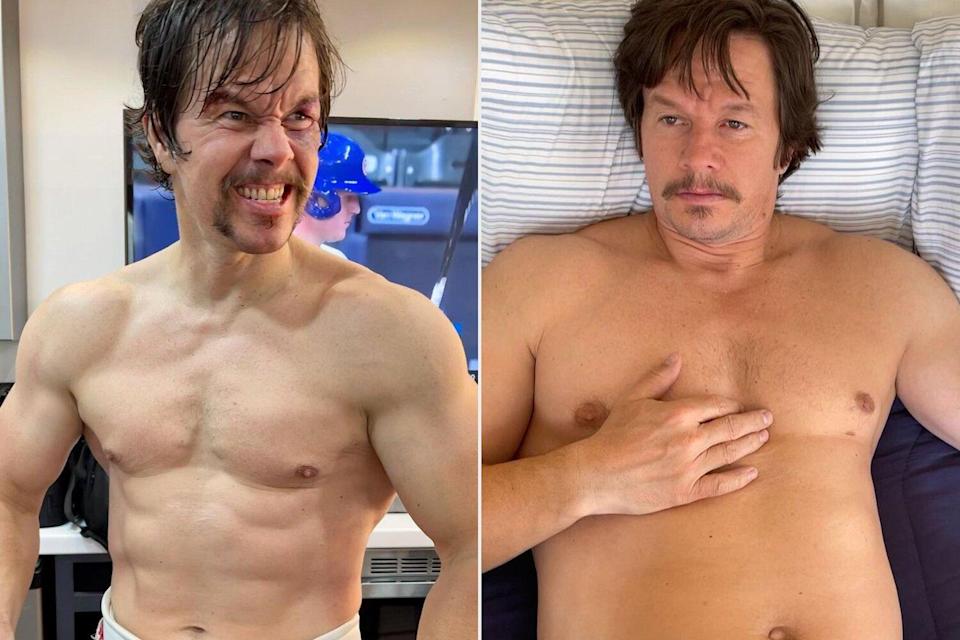 Less than a month ago, Mark Wahlberg informed Jimmy Kimmel that he was going to gain 30 pounds in six weeks for a film role. The actor joked that he would bump up the number on the scale by chowing down on a "20-piece chicken nugget and 20-piece hot wings from Kentucky Fried Chicken with a six-pack of beer."

Now, Wahlberg's transformation for his role in Father Stu as a boxer-turned-priest has officially begun, as evidenced by his recent Instagram post. 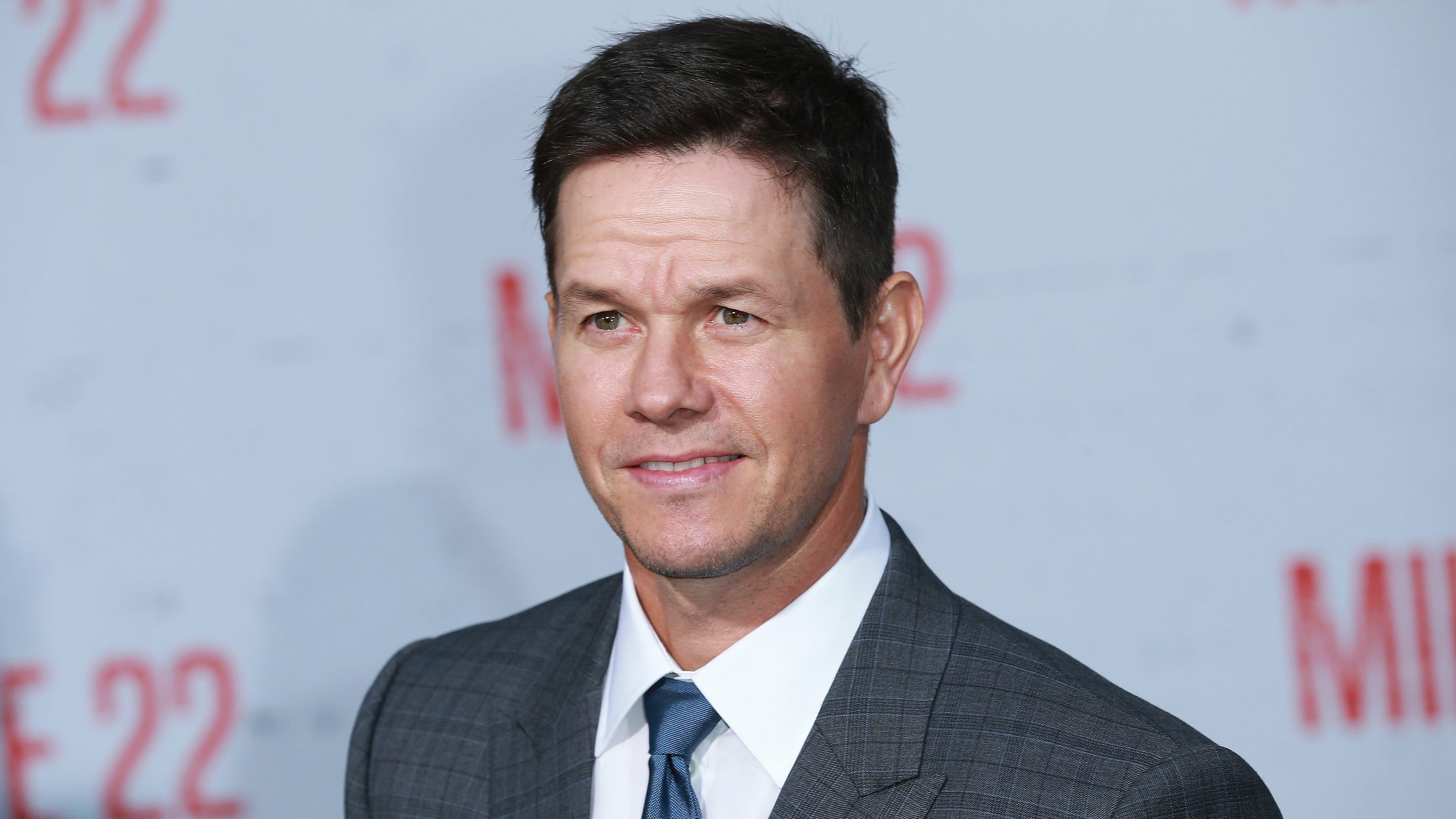 Wahlberg's famously intense daily routine went viral a few years ago, which includes a strict diet and workout schedule, but the actor has no issue taking a break from the rigidity of his day-to-day life.