Braxton Moral, a 16-year-old from Kansas, is about to do something pretty impressive.

When he was just 11-years-old, his family enrolled him in Harvard’s extension program.Â “They told us: ‘You need to do something. He’s not just gifted. He’s really, really gifted,” his father recalls.

So, at 16, Braxton is about to receive his Bachelor’s degree, simultaneously alongside receiving his high school diploma. 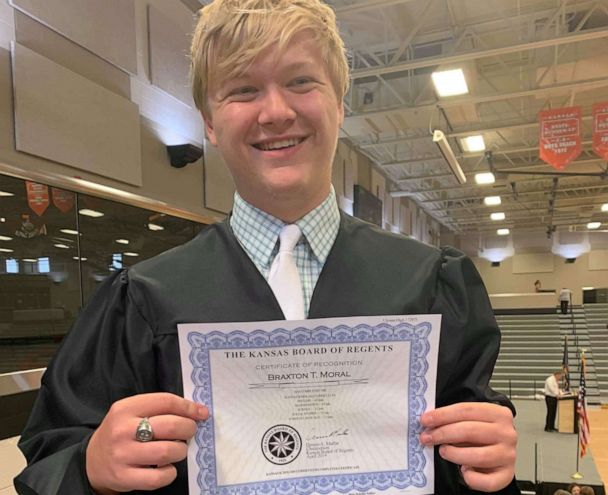 “I told him he can do whatever he wants, as long as he changes the world and makes it better,” his mother said.

After graduation, Braxton has his sights set on Harvard Law School, so he can pursue a career in politics.Â Braxton had a concentration in government with a minor in English, two great fields of study for a future politician. 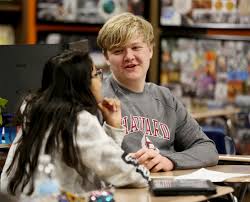 His mother said it all began in fifth grade when they were told he was suffering from existential depression.

Ms. Moral said. “It’s where you’re like, ‘What’s my purpose? Is there a God?’ It’s something that most people have â€” a midlife crisis. He had it like, in fifth grade.”

At that point, they realized his IQ was off the charts and he just needed more stimulation than a standard public school education could give him. Once that was settled, and they added more challenging studies to hisÂ plate, he was much more comfortable and happy.