8mm Film Returned to Minnesota Library 40 Years Past Due Date 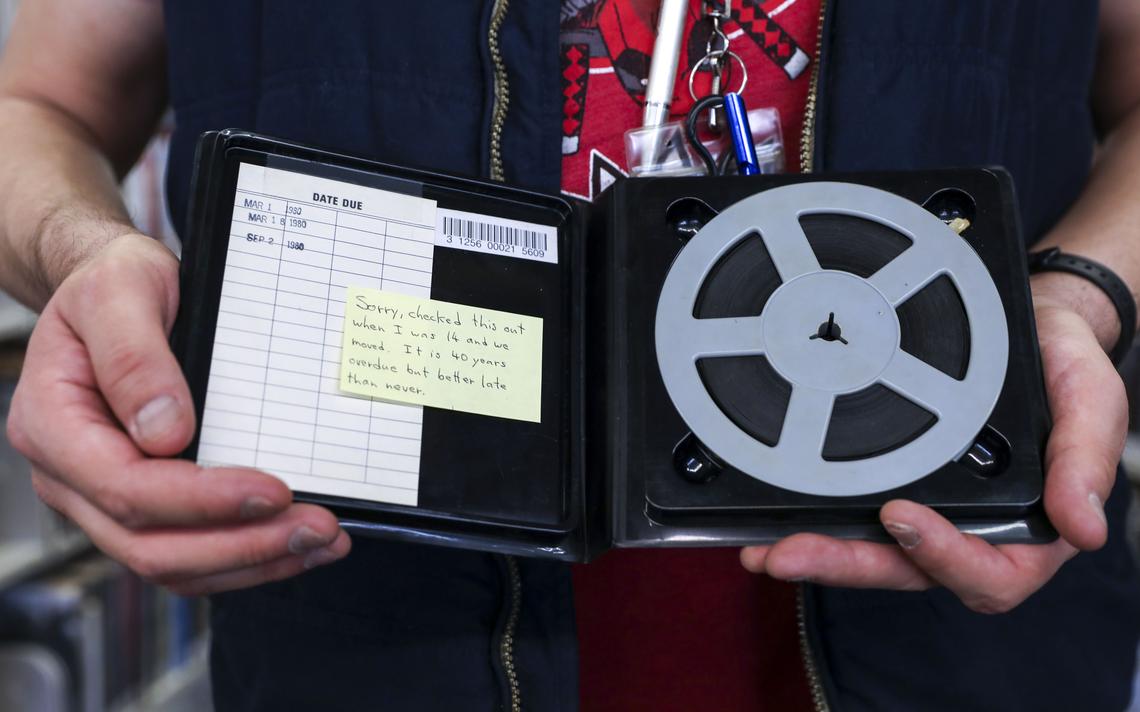 Employees at the Duluth Public Library spotted something strange in the return bin last week.

Dan Buckanaga, an employee at the Minnesota library, said that he was emptying a return bit when the item caught his eye. Buckanaga initially believed that it was a CD audiobook, but he realized upon closer inspection that it was an 8mm movie on a reel.

"I'd never seen one before," he said.

The reel was a copy of the classic silent film A Trip to the Moon. Attached was a Post-it note that read: "Sorry, checked this out when I was 14 and we moved. It is 40 years overdue but better late than never." 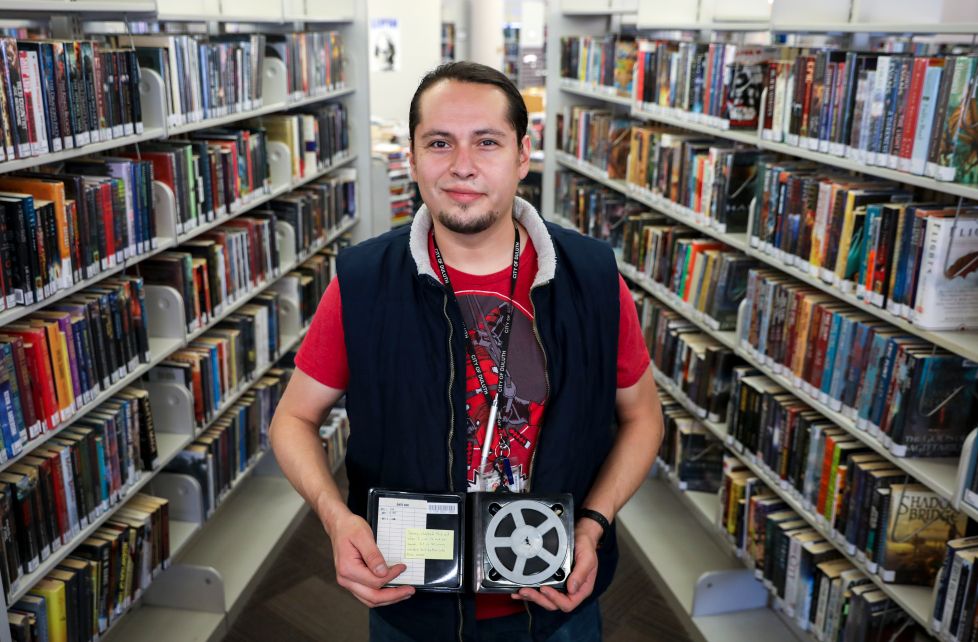 It was eventually revealed that the owner of the film was Randall Brody, now age 54. Brody said he found it in a box in his garage earlier this year and recalled that on September 2, 1980, he and his brother had checked it out of the library right before their family relocated to North Dakota.

"At first, I didn't know what to do with it, thinking they don't even want it back. ... It might have some value, maybe for a collector," he said.

Brody offered to pay a late fee in order to rectify his mistake, but Byron Johnson said that the establishment did away with overdue fines over a year ago.

Although the library likely does not have the technology to test whether the film is still able to be watched, Johnson said the film will happily sit in his personal desk "museum" of reclaimed items.