Remember in the 1980s where everyone couldn't get enough of celebrity workout tapes and legwarmers? If you weren't a part of a spin or aerobics class, you were spending your free time wrong. Remember icons like John Travolta, Jane Fonda, and Richard Simmons? Here's what they've been up to lately... 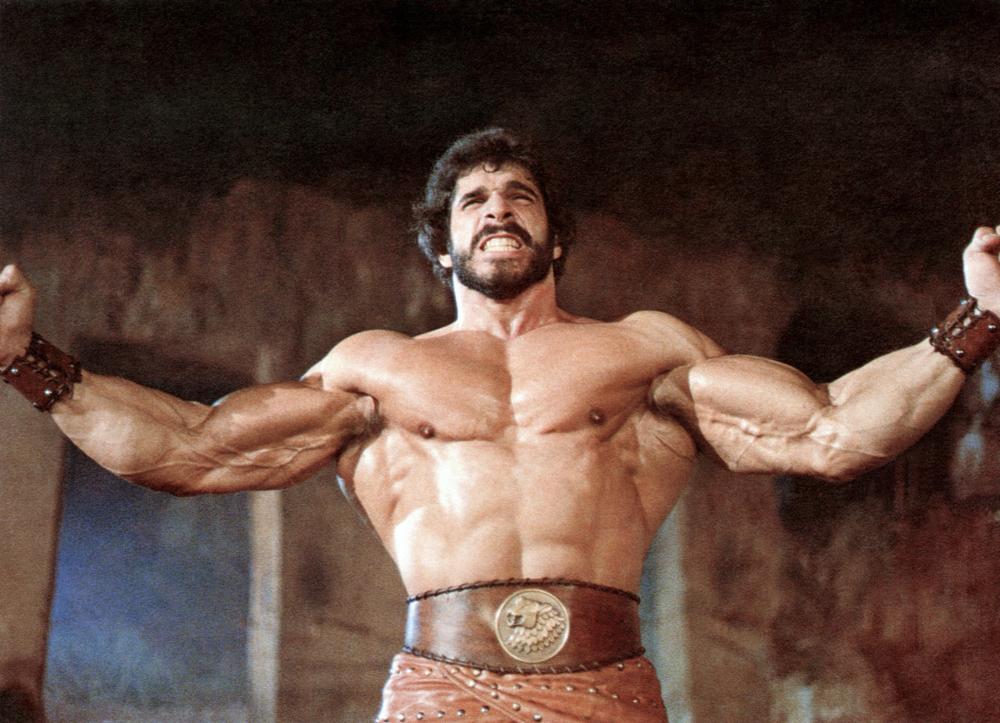 Lou Ferrigno, the famous actor and professional bodybuilder, was best known for his critically acclaimed documentary, Pumping Iron. He also has an IFBB Mr. America title under his belt. However, his career took a while to pick up. Initially, he worked as a sheet metal worker, booking jobs for $10 an hour. 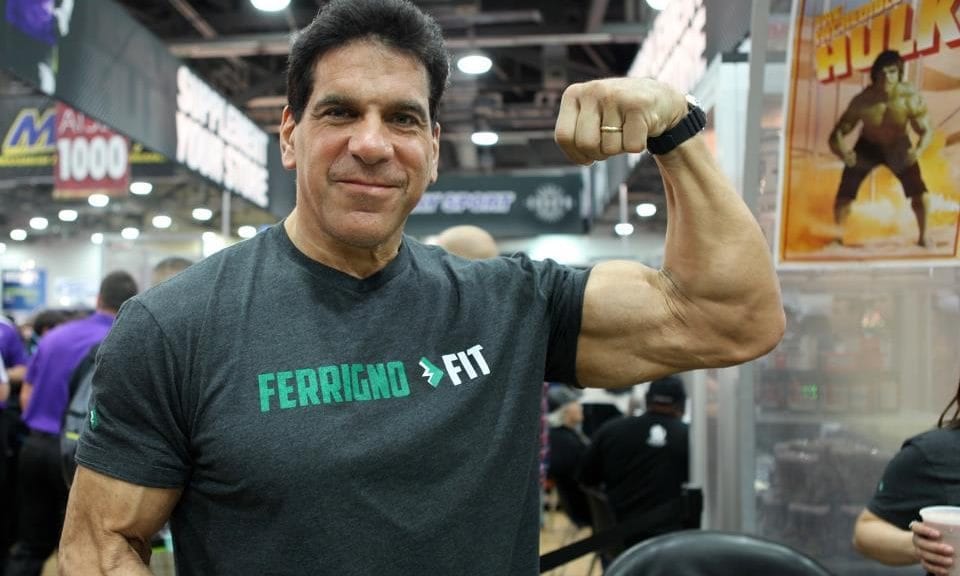 Following his time as a bodybuilder, he tried his hand at football with the Toronto Argonauts. However, when he broke both of the legs of another player during practice, he decided he was too strong for the game and had to pursue another hobby. He became a skilled actor, and landed a recurring role on "King of Queens" and played the lead role in "The Incredible Hulk."