Following his rise to fame from the 1970's hit film, "Grease," John Travolta picked up a slew of films, one of them being the cheesy romance, "Perfect." The infamous workout routine scene with Jamie Lee Curtis has gone down in infamy as one of the most cringey sequences of all time - even his dreamy smile and slick hair can't distract the audience from all that embarrassment. 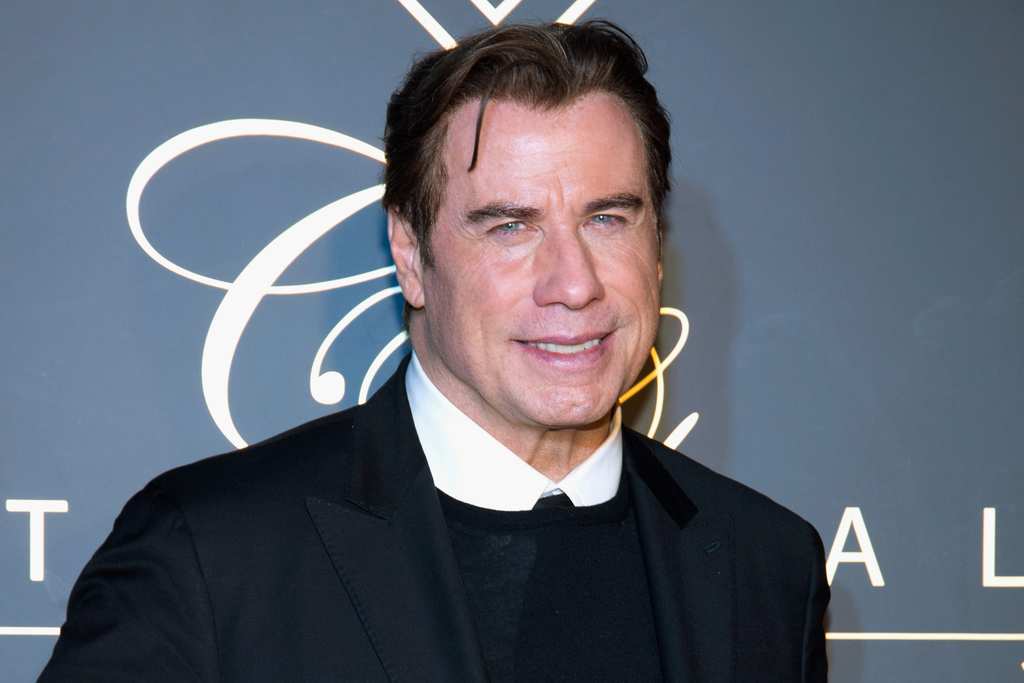 Though he's not as into fitness as he once was, he's still a timeless actor. His incredible performances in later films like "Pulp Fiction," "Hairspray," and "Swordfish" got him Academy Award nominations and even won him a Golden Globe. He's also hosted various award shows in recent years - who could forget that infamous mispronunciation of Idina Menzel's name?