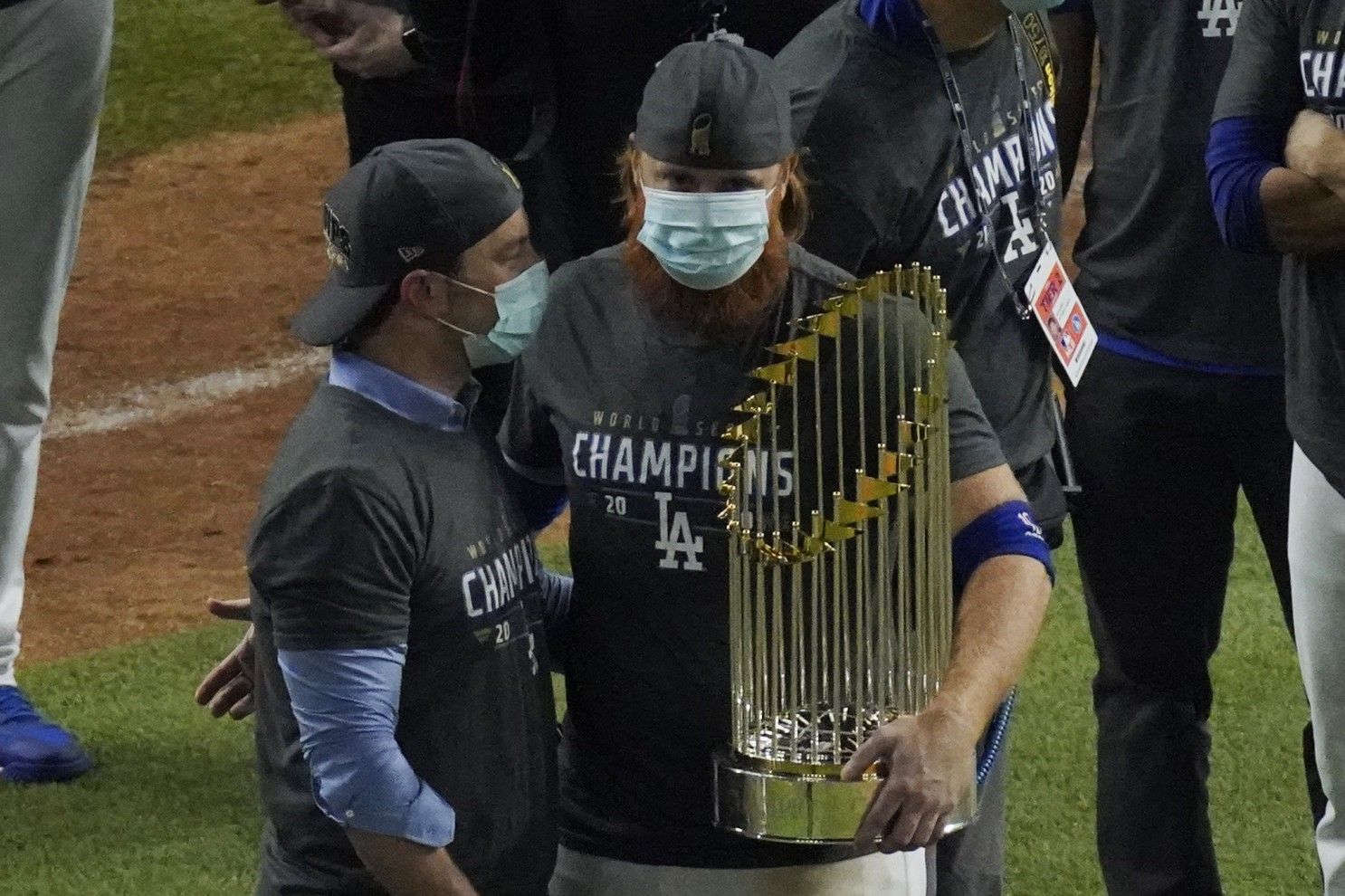 Hours after the Dodgers won their first World Series championship since 1988, the players' union announced that 147 players—including 7 from the Dodgers—were officially declared free agents.

Turner, 35, had previously been with the Dodgers for seven seasons. His time on the team culminated in an unfounded twist when the third baseman was removed from the team's winning World Series game against the Tampa Bay Rays due to a positive coronavirus test.

Turner left the dugout and missed the Dodgers' trophy presentation, but the player returned to the field to celebrate with the team. 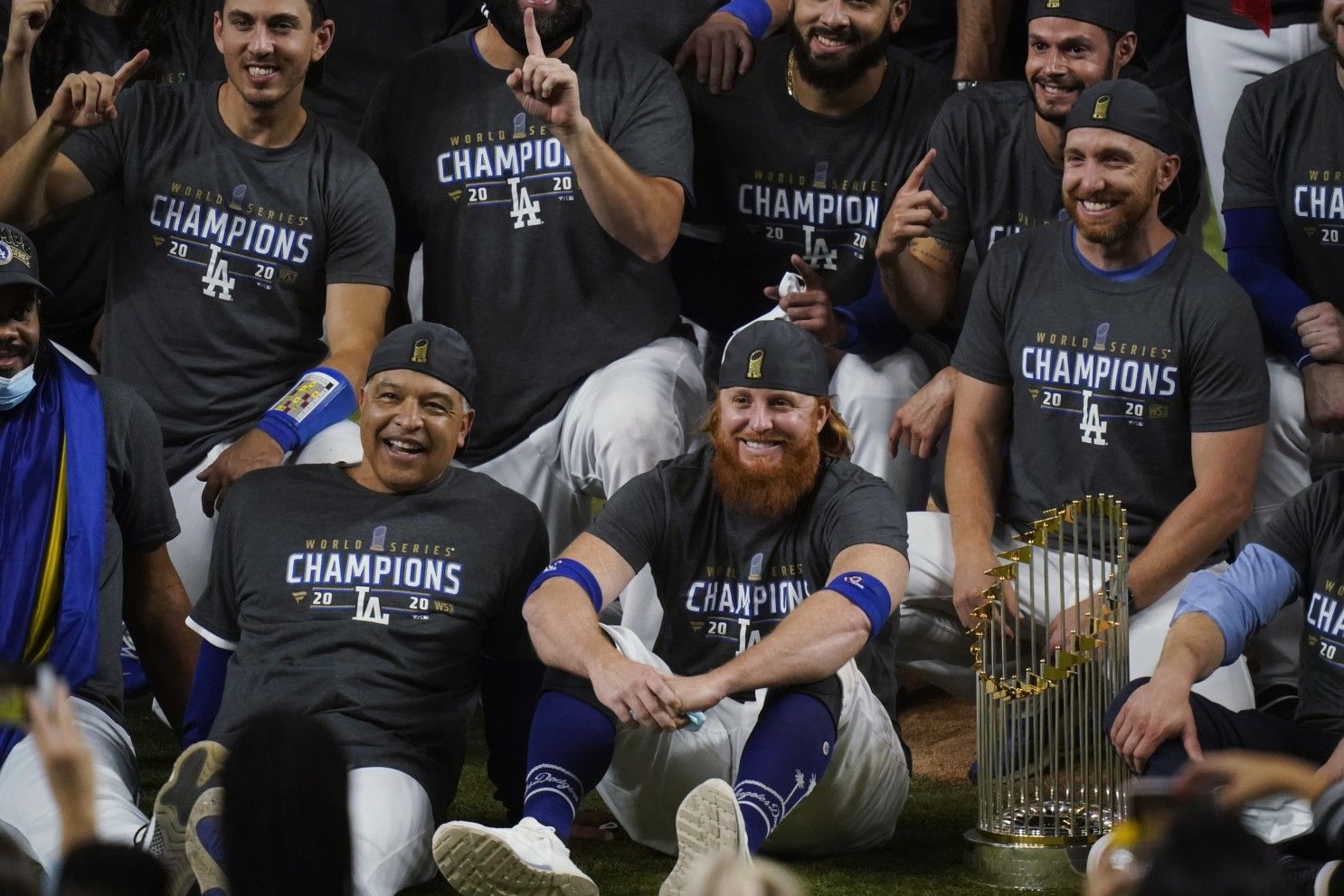 The Dodgers will be postponing their World Series celebration due to the coronavirus pandemic.

"This season was everything we believed it could be. It was just missing one thing: the best fans in baseball," the team wrote in a statement. "While the wait for a World Championship is finally over, a celebration worthy of our great fans and the city of Los Angeles will unfortunately have to wait until it is safe to do so. We can't wait to celebrate together!"