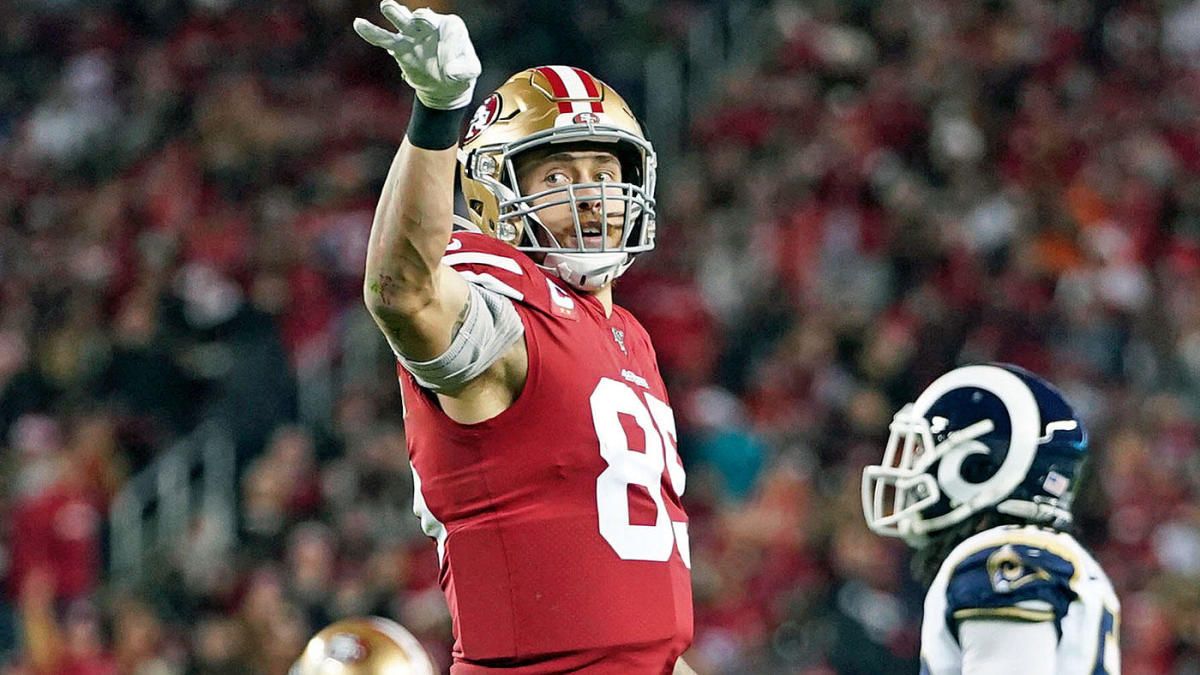 The 49ers have come to a landmark agreement with George Kittle, making him the highest-paid tight end in history.

Ian Rapoport of NFL Network reported that Kittle and the Niners have settled with a five-year, $75 million extension that includes a significant amount of guaranteed money and an $18 million signing bonus.

Kittle's contract will earn him an immediate $30 million with $40 million guaranteed overall—a number that's twice the guaranteed money of any other tight end in NFL history. 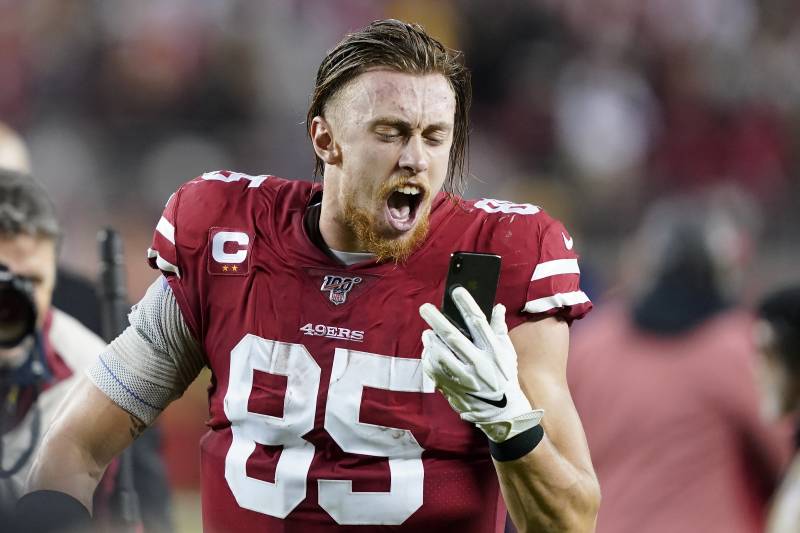 For the final year of his rookie deal, Kittle was set to earn $2.1 million in 2020. The extension skyrockets Kittle to $15 million per year. The highest-paid tight end ever easily beats Hunter Henry's $10.6 million out of the park.

The 26-year-old was picked by the Niners in the fifth round of the 2017 draft, but Kittle has proven to be quite the catch. In the three years he's spent in the NFL, Kittle has 216 receptions for 2,945 yards with 12 touchdowns.

Kittle has earned this massive contract. The deal will likely transform the market for one of football's lowest-paid positions.